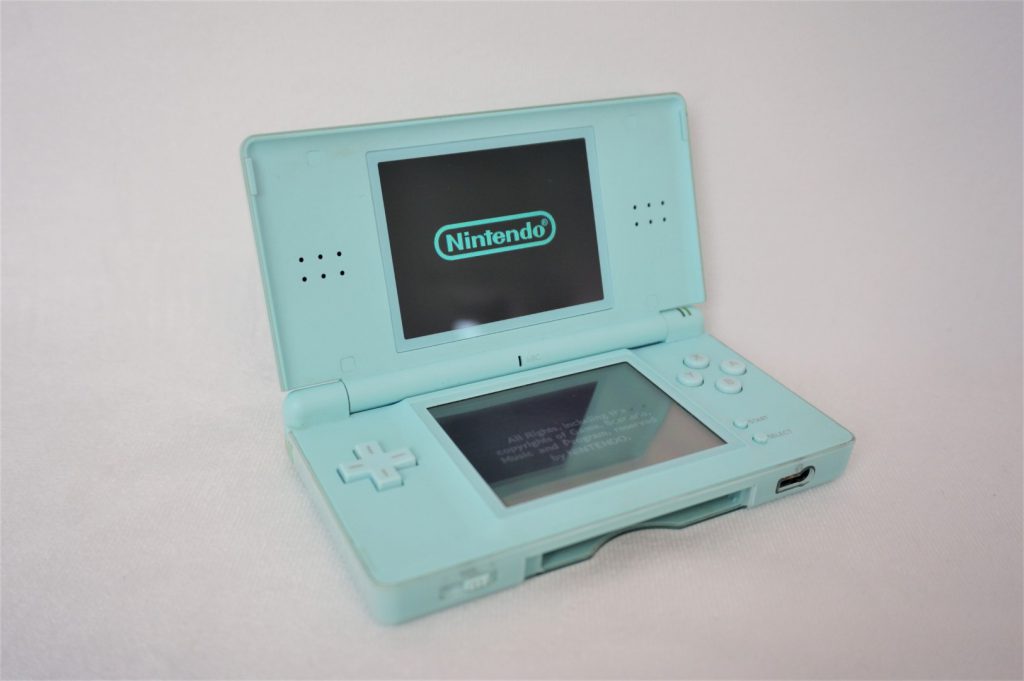 The Nintendo DS Lite (shortened to DS Lite or NDS Lite) is the second model in the Nintendo DS family and a dual-screen handheld game console developed and manufactured by Nintendo. It is a slimmer, more lightweight redesign of the earlier Nintendo DS model, styled to make it more appealing to a variety of gaming audiences and is much brighter.

The Nintendo DS Lite is an improvement over the original Nintendo DS in several ways. The screen now has four levels of brightness, the lowest of which is even better than the standard screen light of the original DS. The microphone is now located at the centre between the screens, instead of the bottom-right corner. The Start and Select buttons have also been relocated. The DS Lite weighs less and is sleeker and slimmer than the original model. Also, the feel of the buttons was changed to a softer, more traditional feel, rather than the clicky buttons of the original DS. Finally, the stylus is slightly longer and thicker and has been moved to the right side of the system whereas before it was at the back of the system. The power button was replaced with a power slider and has been moved from above the D-Pad to the right edge of the lower screen to prevent players from accidentally turning on/off the system. It is the final Nintendo handheld to have backwards compatibility with Game Boy Advance games. 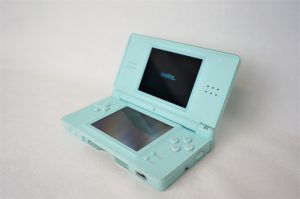 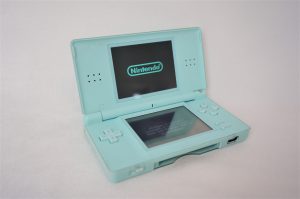 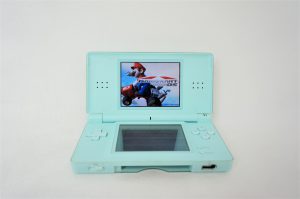 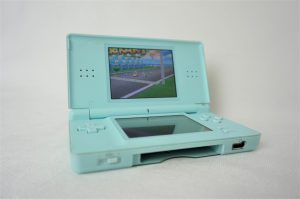 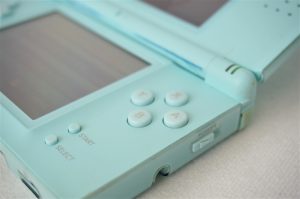 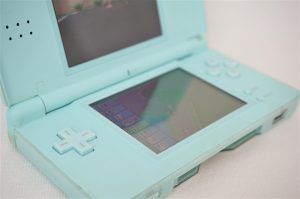 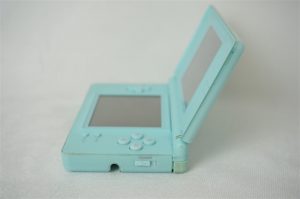 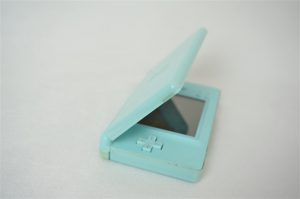 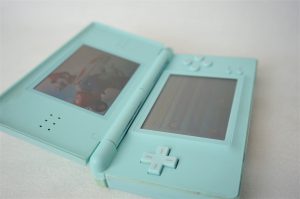 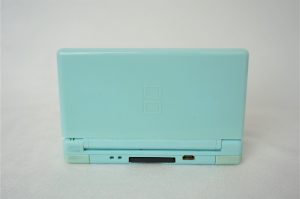 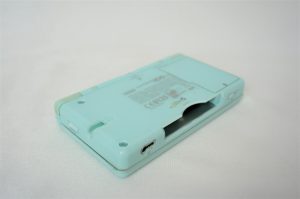 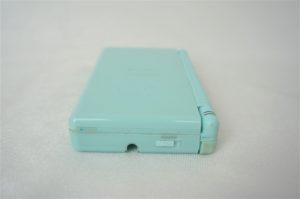 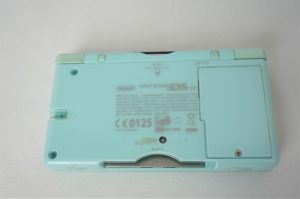