The Nintendo 3DS is a handheld game console and was released in 2011 as the successor to the Nintendo DS. The system features backward compatibility with older Nintendo DS video games. As an eighth-generation console, its primary competitor was Sony’s PlayStation Vita.

The handheld’s most prominent feature is its ability to display stereoscopic 3D effects without the use of 3D glasses or additional accessories, augmented reality using its 3D cameras and Virtual Console, which allows owners to download and play games originally released on older video game systems. It is also pre-loaded with various applications, Nintendo eShop, a social networking service called Miiverse, an Internet Browser, the Netflix, Hulu Plus, and YouTube streaming video services, Nintendo Video, a messaging application called Swapnote (known as Nintendo Letter Box in Europe and Australia) and Mii Maker.

The console contains two separate screens. The top screen is a 15:9 LCD with a resolution of 800×240 pixels. On the original 3DS, the screen measures 3.53 in (90 mm). It is autostereoscopic; it uses a parallax barrier to produce a three-dimensional effect without requiring special glasses. There is a 3D Depth Slider next to the screen for adjusting the 3D effect or turning it off altogether. The bottom screen is a 4:3 resistive touchscreen with a display resolution of 320×240 pixels.
The system features three camera sensors: two cameras on the outside of the device, capable of taking 3D photos and capturing 3D video; and one camera facing the user positioned above the top screen. There is also a microphone in the bottom of the system.

The Nintendo 3DS input controls include the following: a round nub analog input called the Circle Pad, a D-pad, four face buttons (A, B, X, Y), bumper buttons (L, R), a Home button, Start and Select buttons, and a Power button. It also features a dedicated volume slider and a wireless switch, which turns on or off wireless communications. The touchscreen can be interacted with either the user’s finger or a stylus bundled with the handheld. There is also a six-axis motion sensor, which includes a 3-axis accelerometer and a 3-axis gyroscope.

While the 3DS stands as the lowest-selling Nintendo handheld, largely due to major adoption of smart devices, it is still regarded as a success, the console went on to become one of Nintendo’s most successful handheld consoles in the first two years of its release. 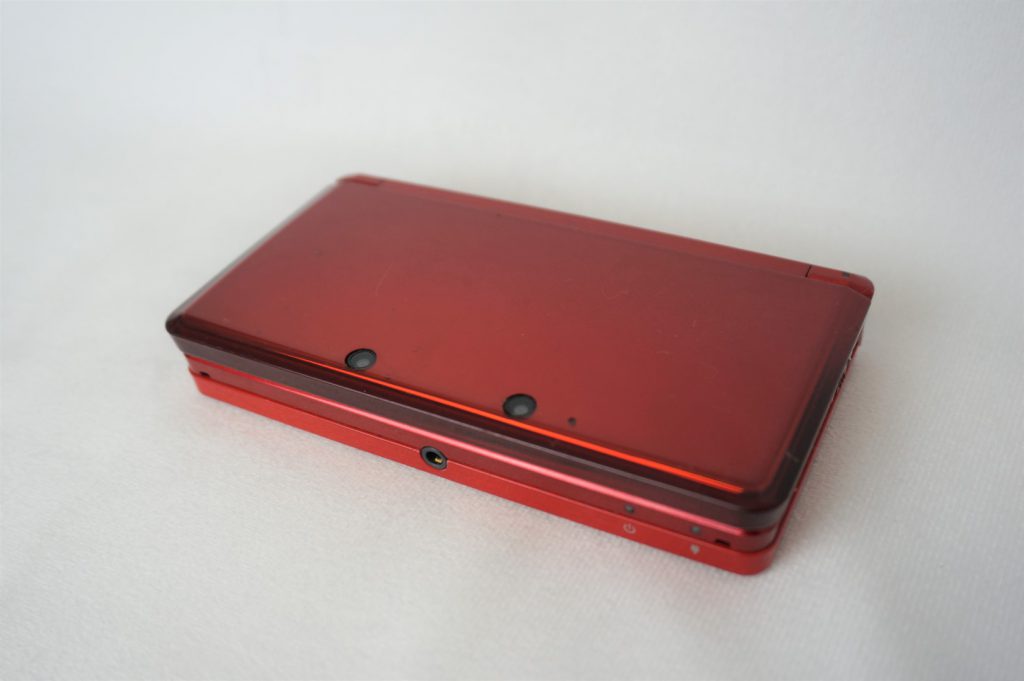 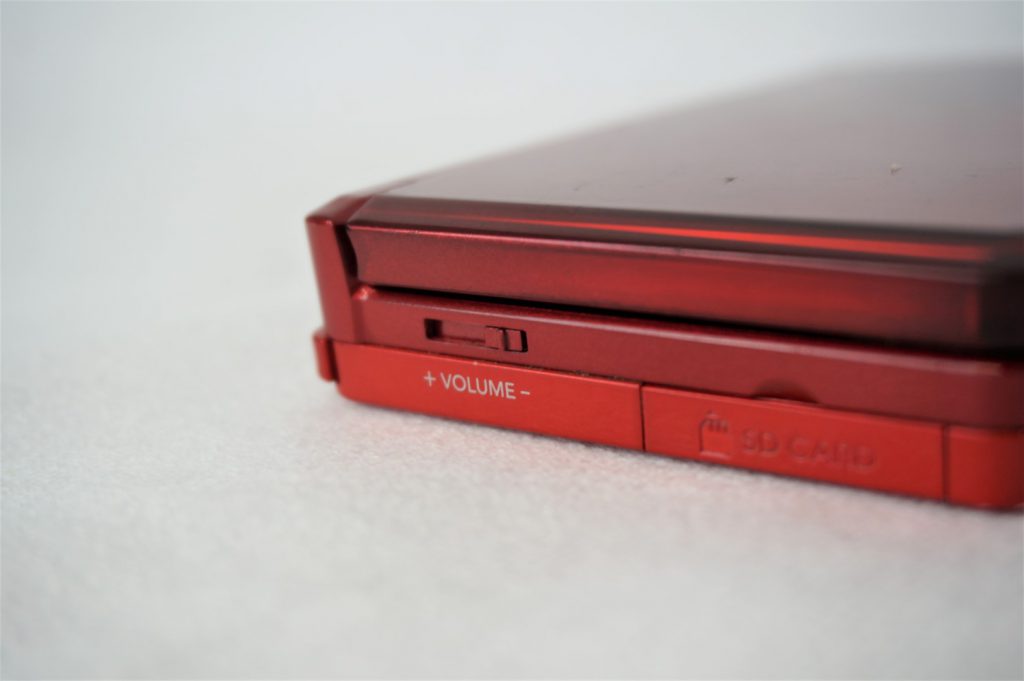 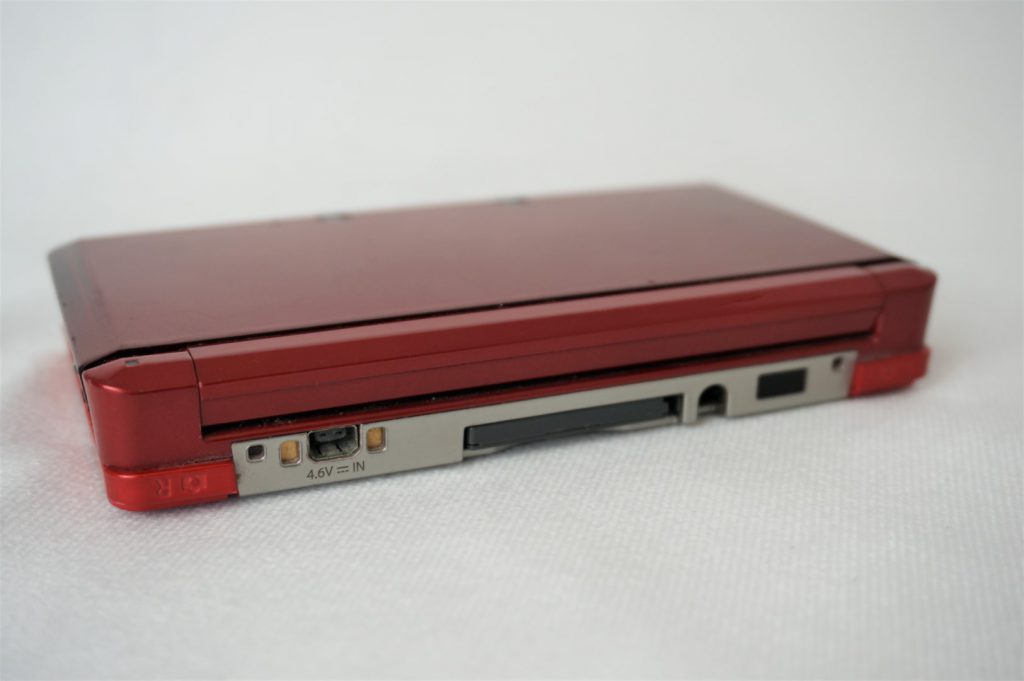 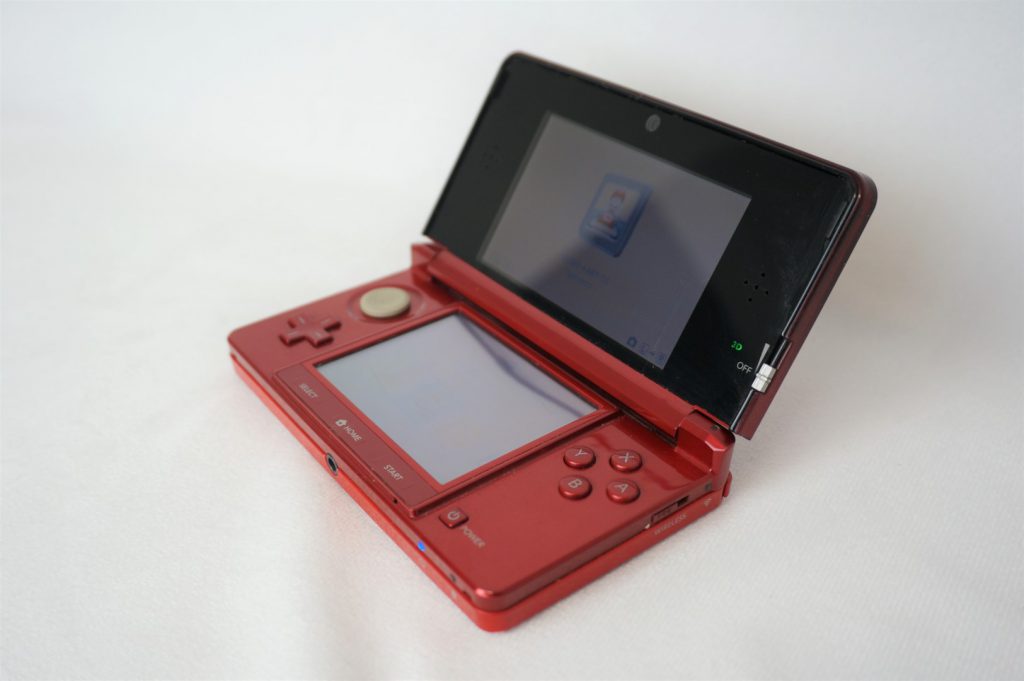 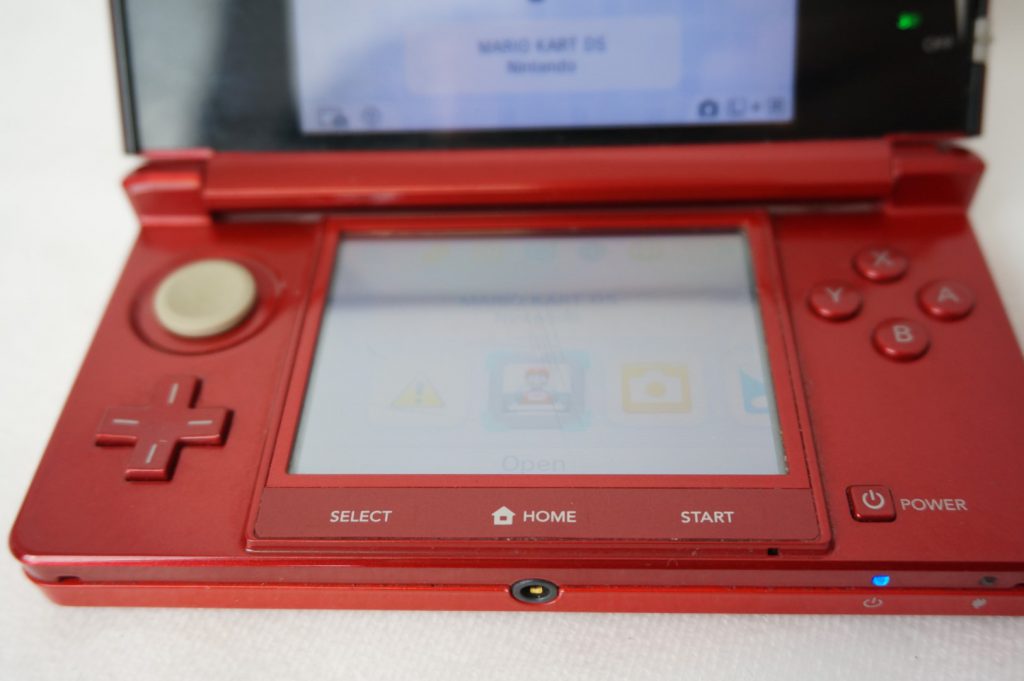 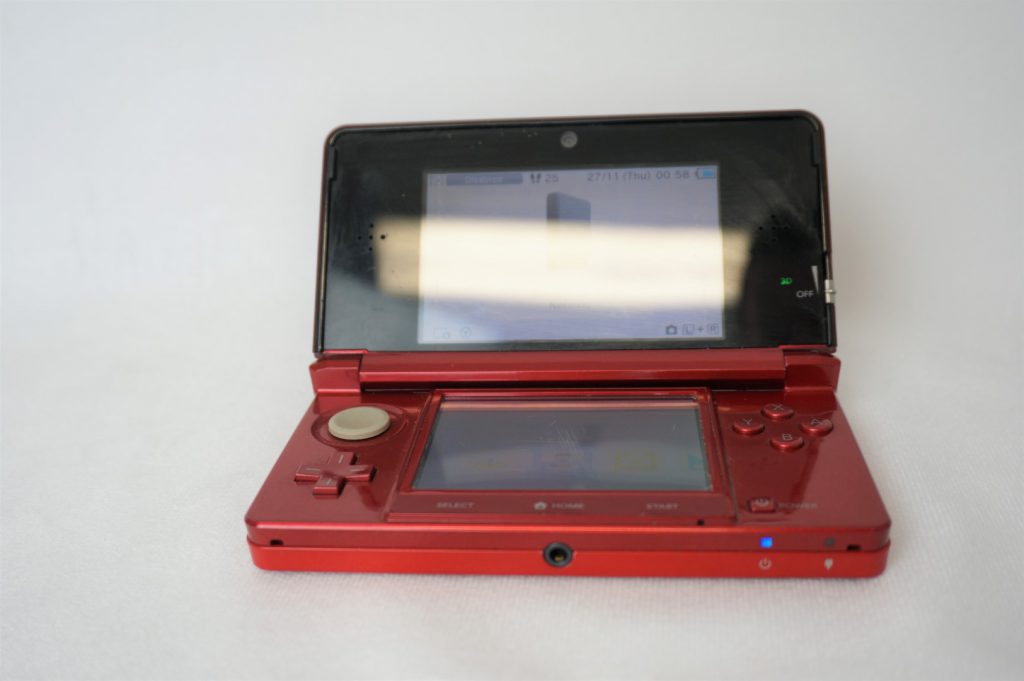 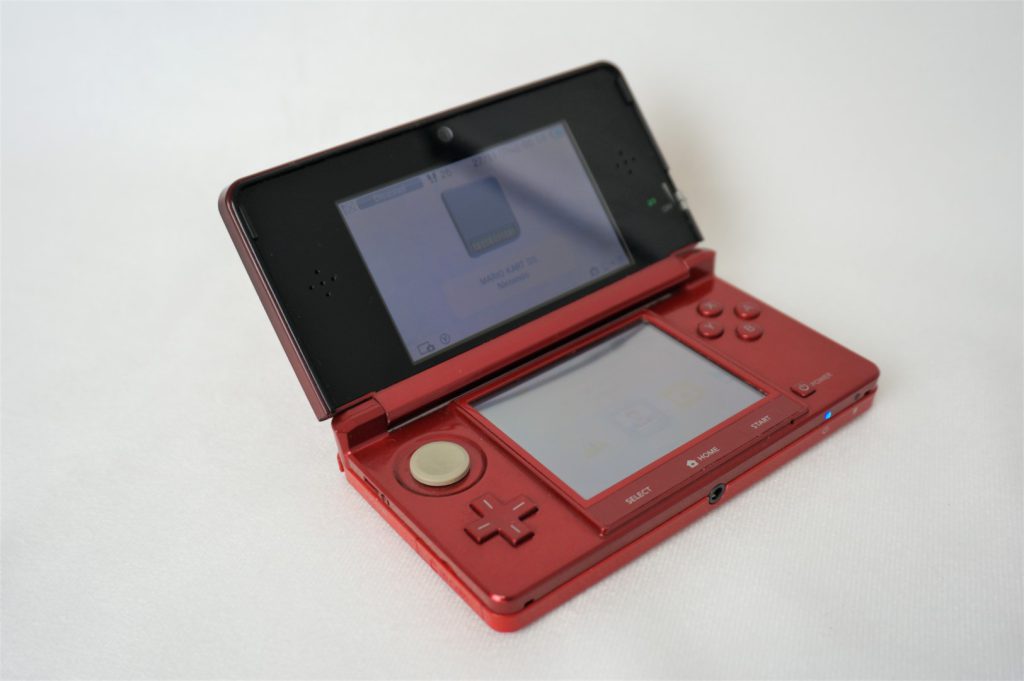 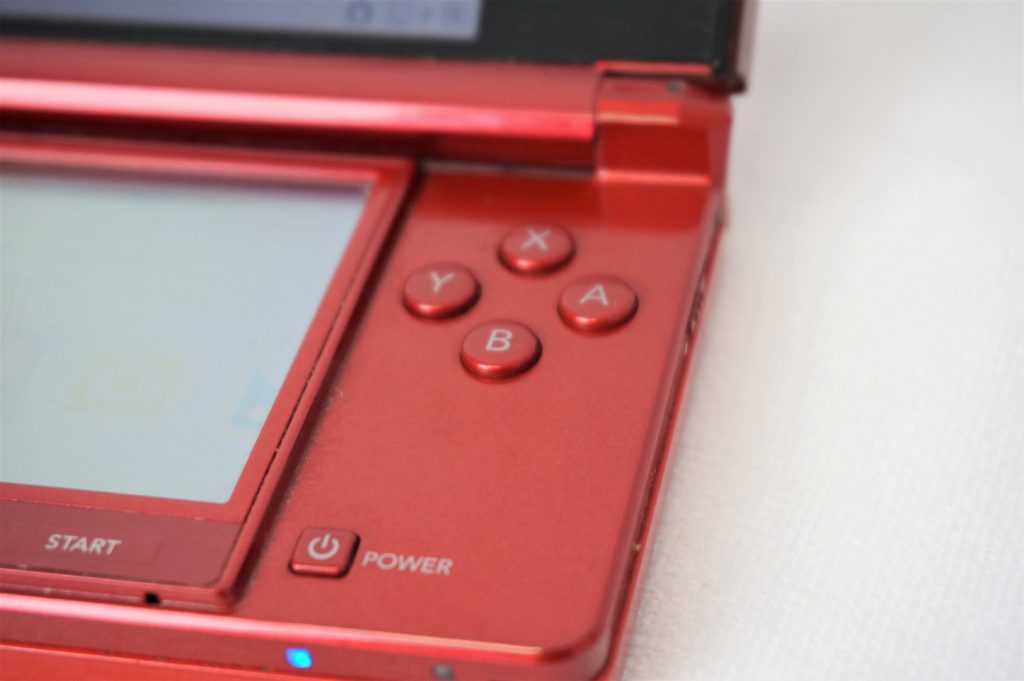 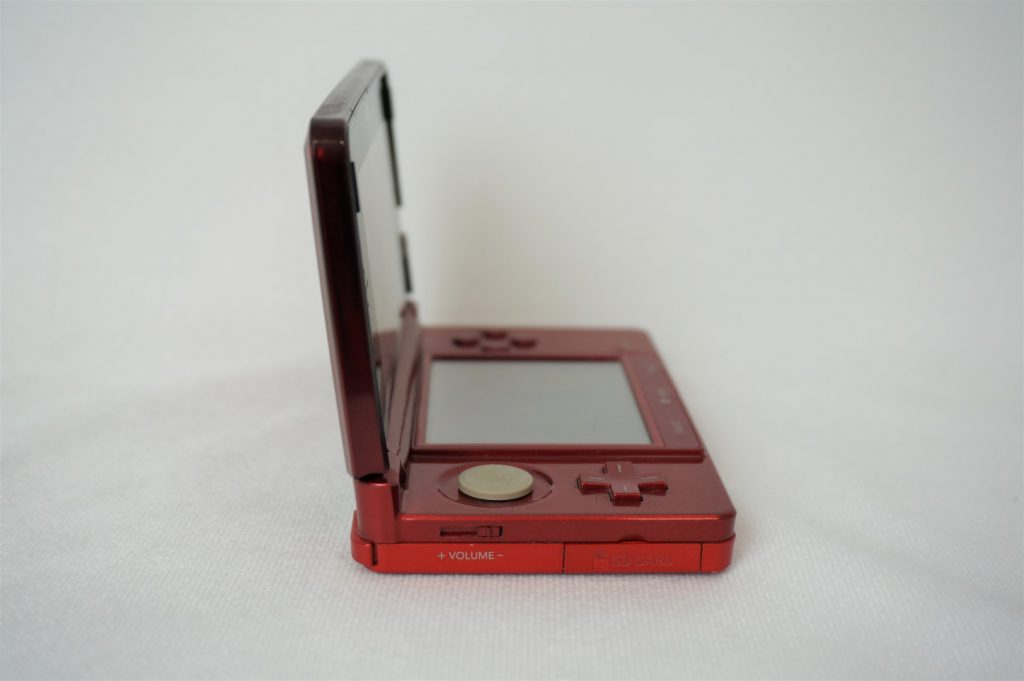 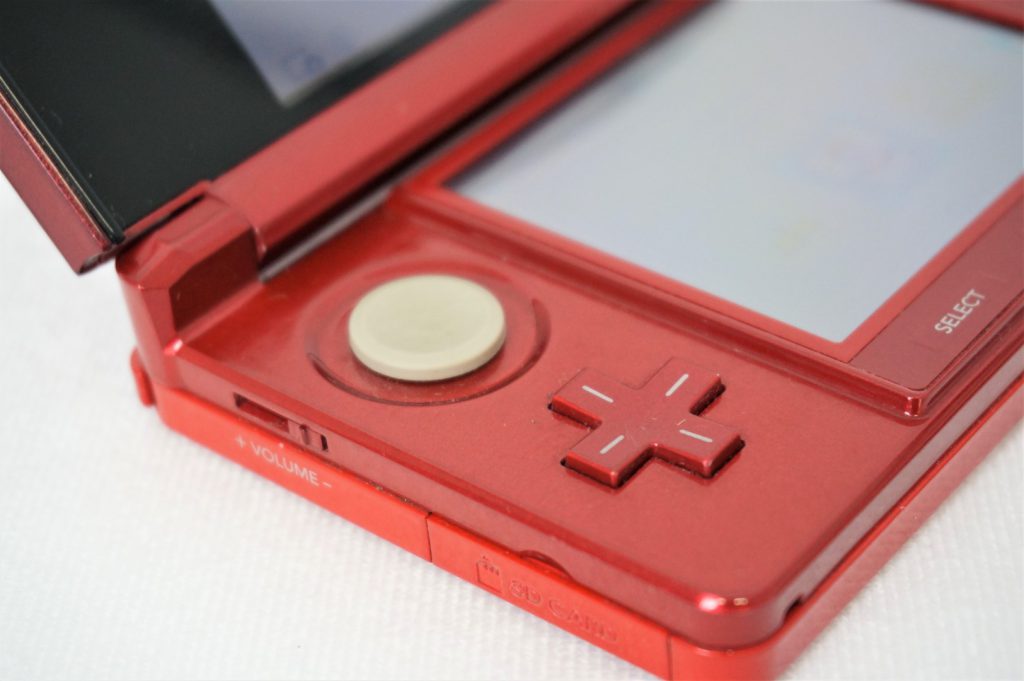 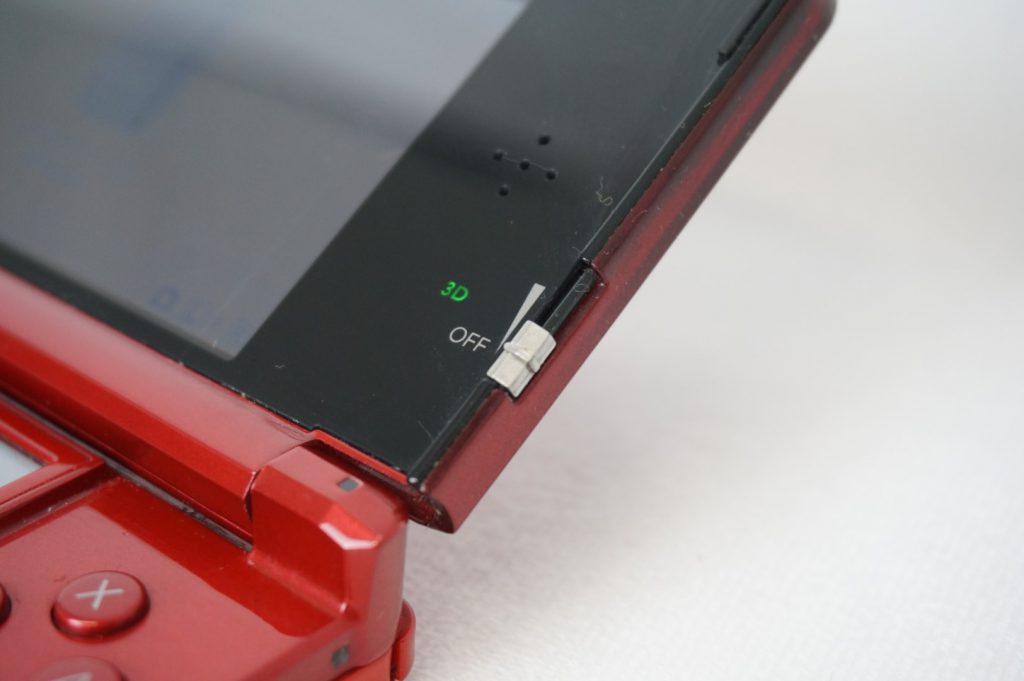 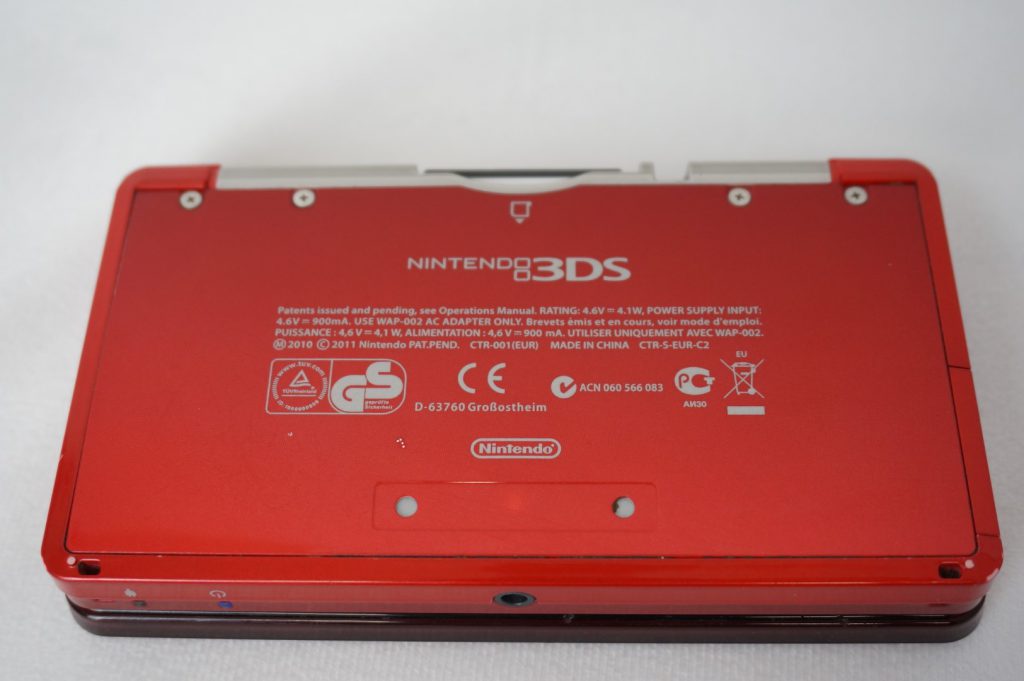