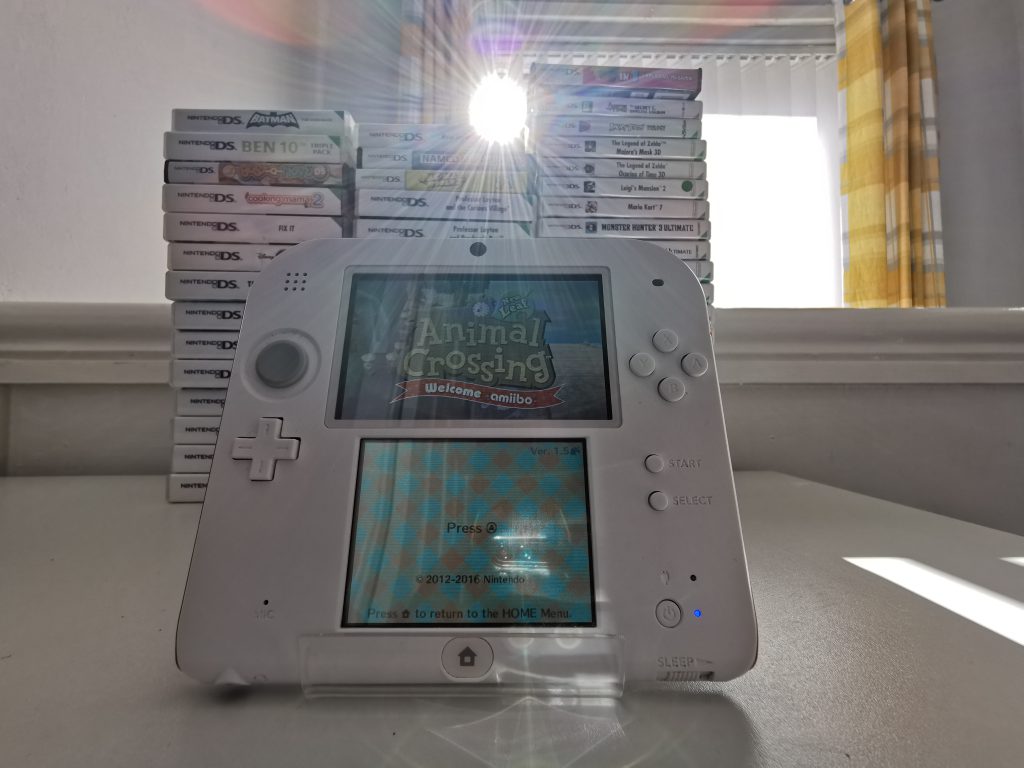 The Nintendo 2DS was released in 2013 and was made to be a cheaper alternative to the 3DS. It runs the same hardware and similar functionality as the 3DS. The differences being, the 2DS does not have a 3D display, however it is still able to play all the 3DS games. The 2DS comes in a slate like design instead of the usual clam-shell design of their recent handhelds. 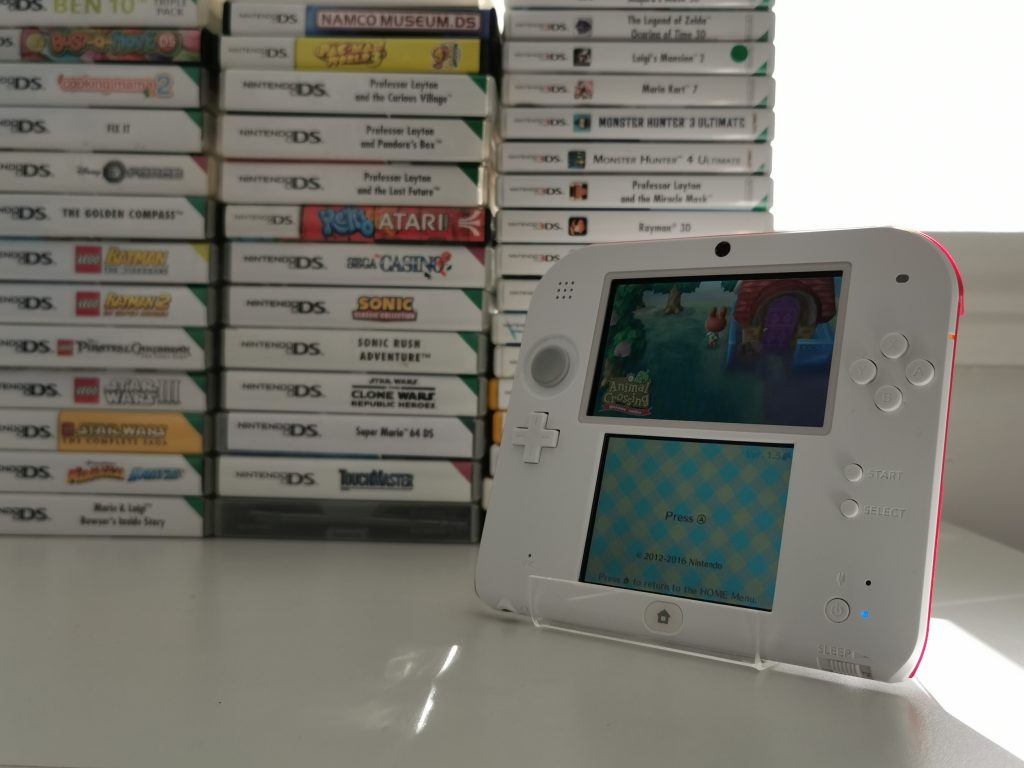 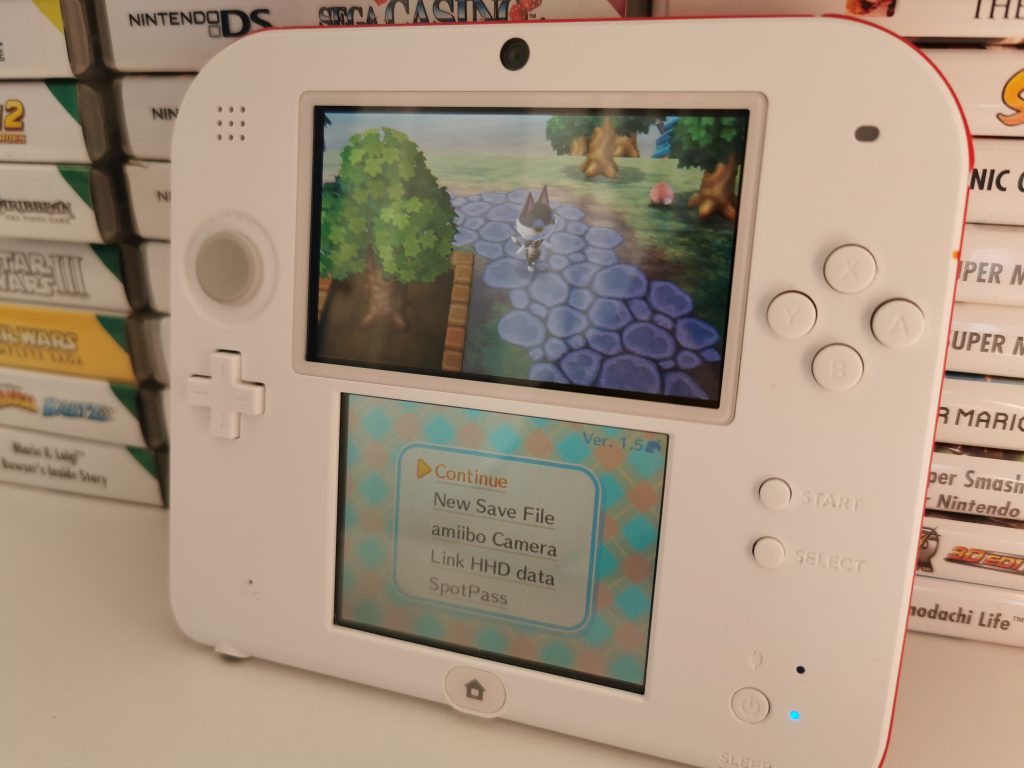 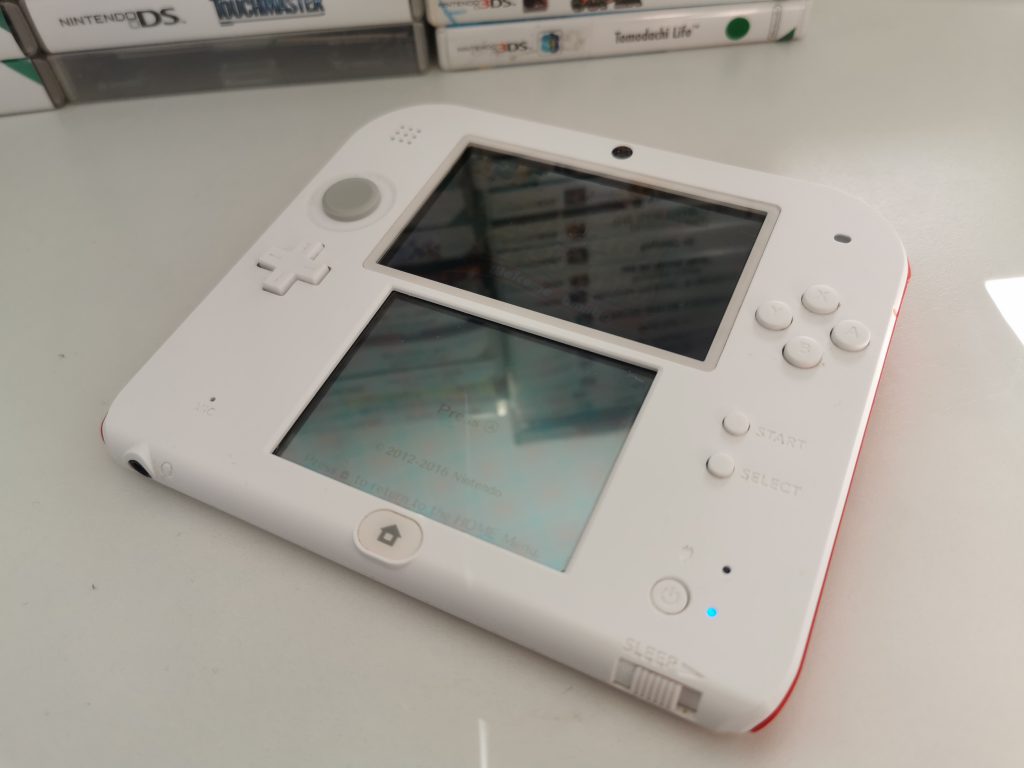 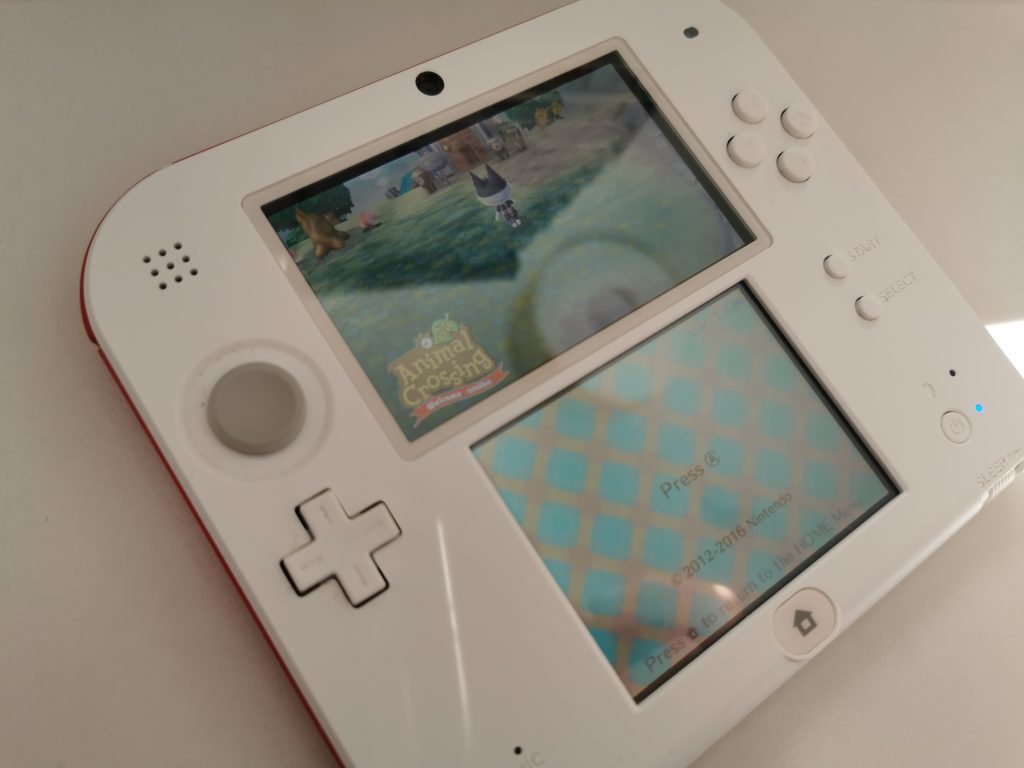 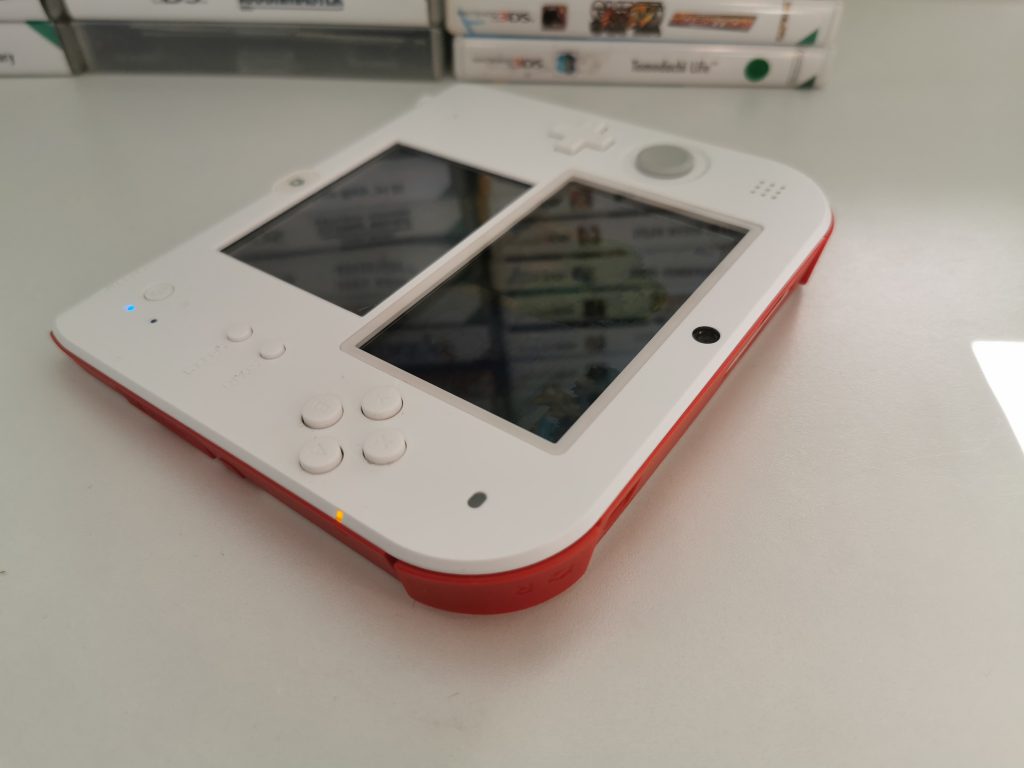 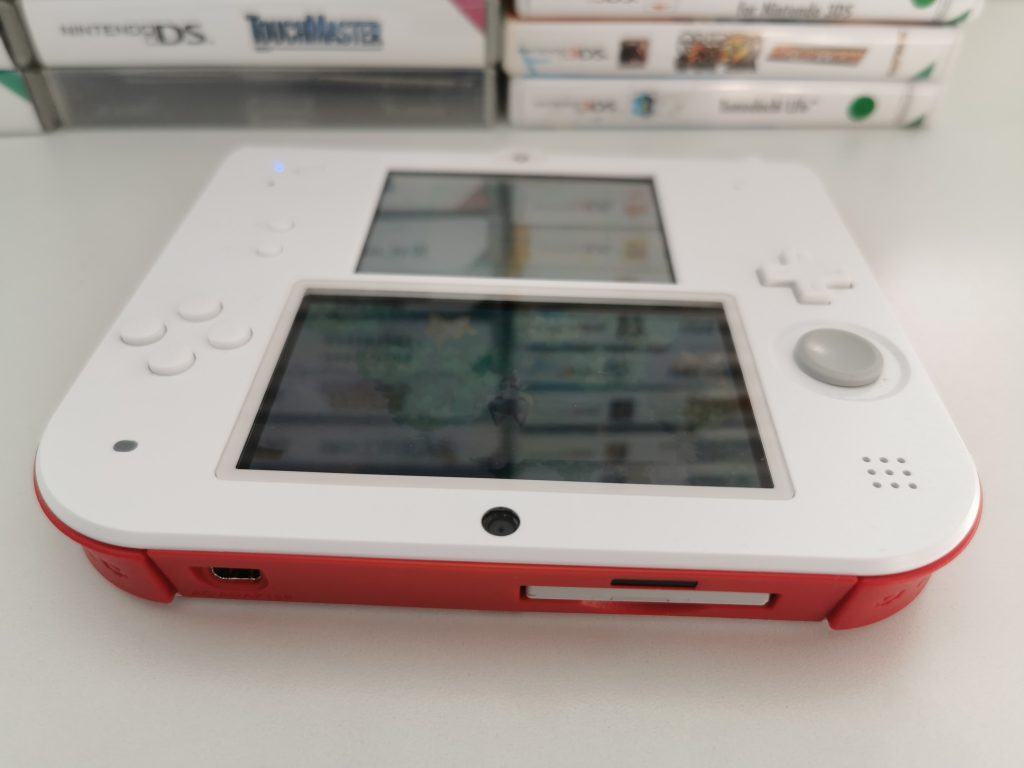 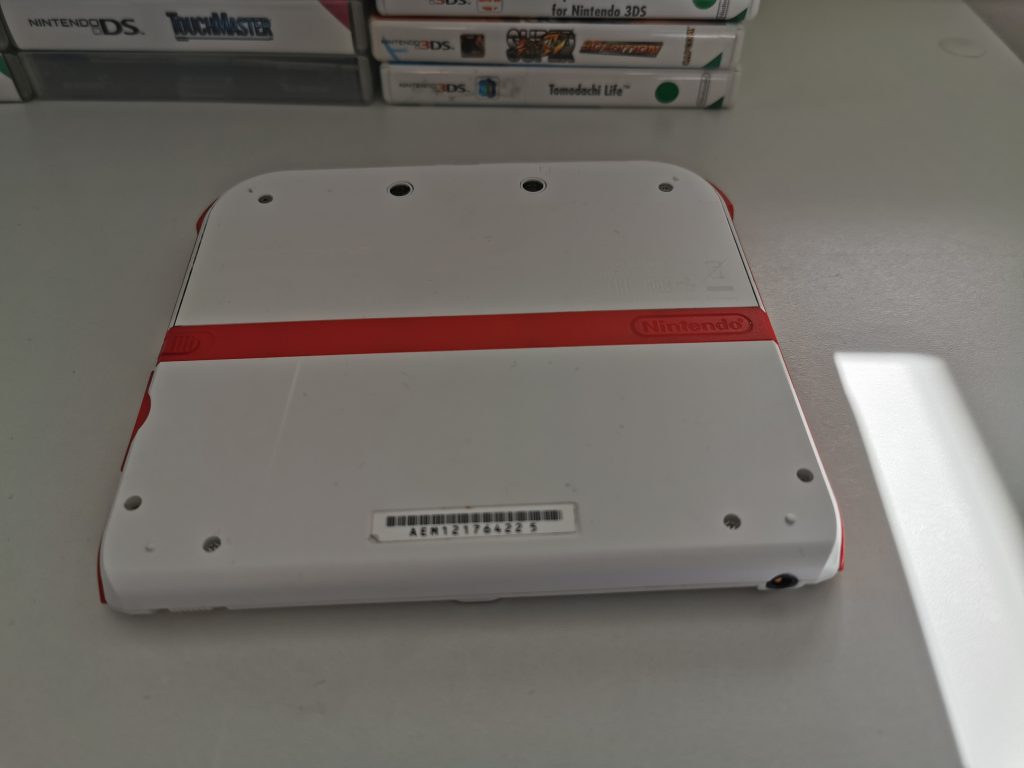 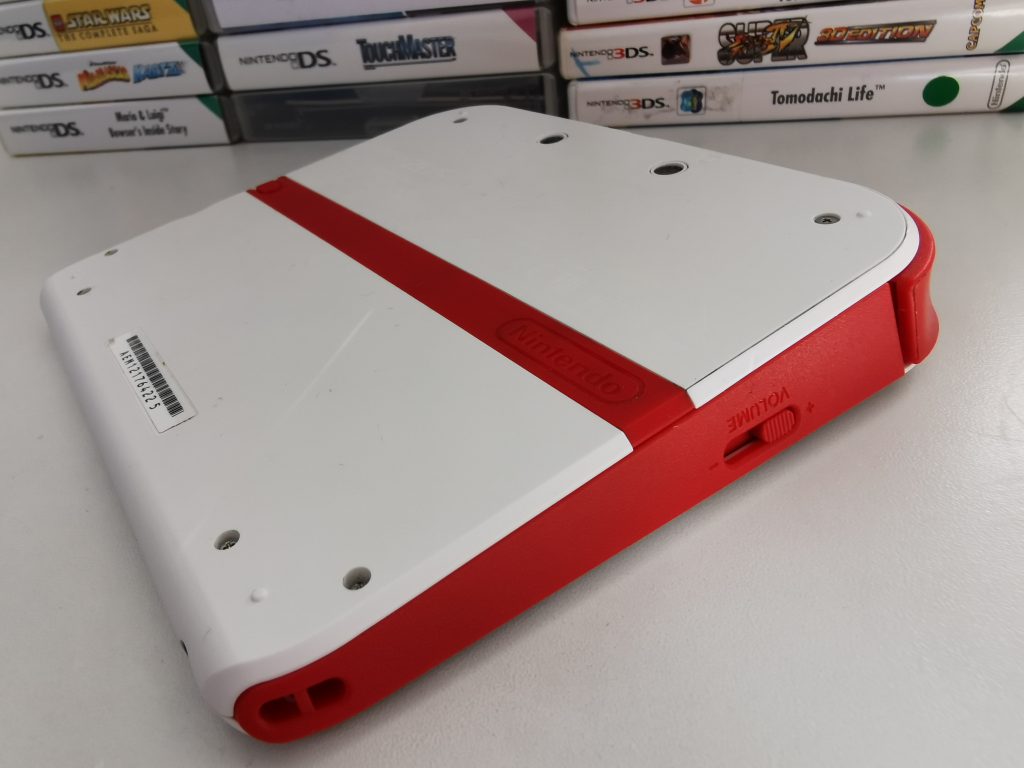 I have the white with red bezel model and I have to say, I love the colour scheme. That red stripe running along the back is a beautiful touch. The console is a good size and the screens a just the right size to make it comfortable to see. Its a lot more comfortable to hold than the 3DS and I prefer to play games on this more than the 3DS.

My main gripe with this is the battery life. It just doesn’t seem to hold its charge as well as the other Nintendo handhelds but its a small issue as its positives far outweigh it’s negatives.