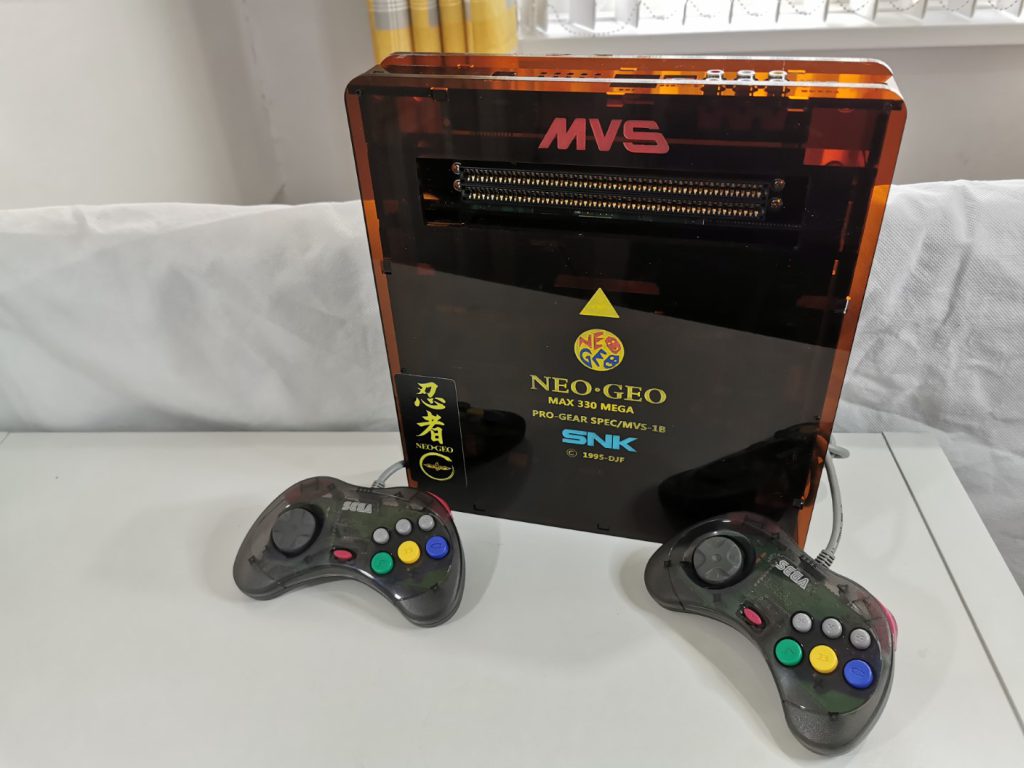 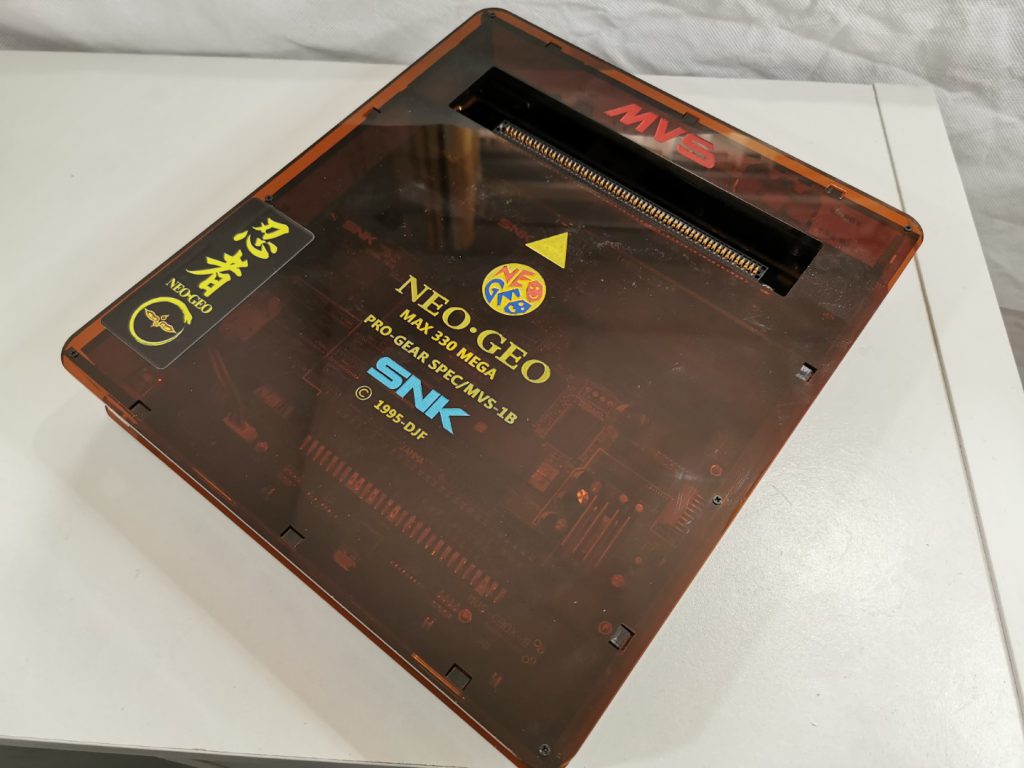 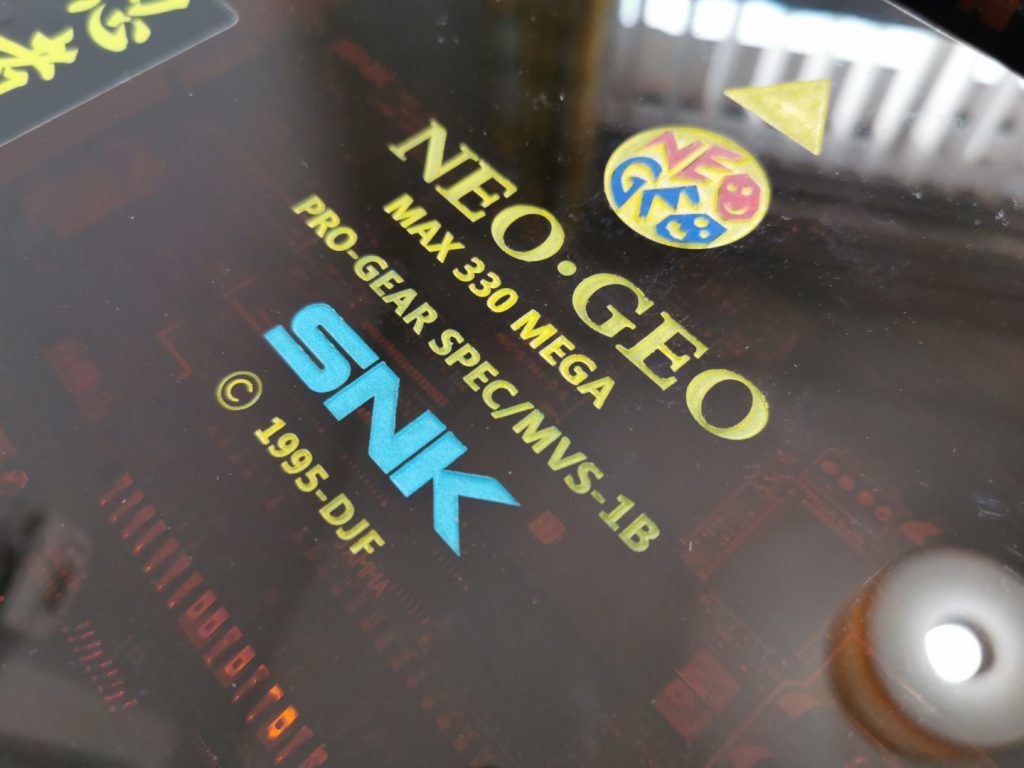 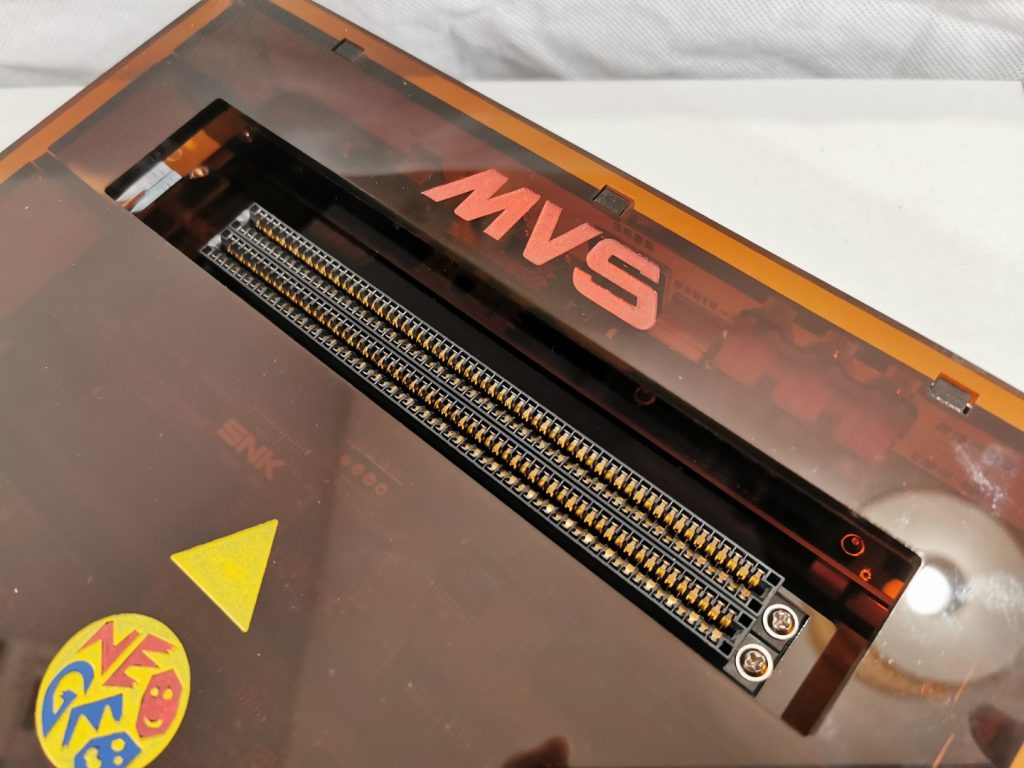 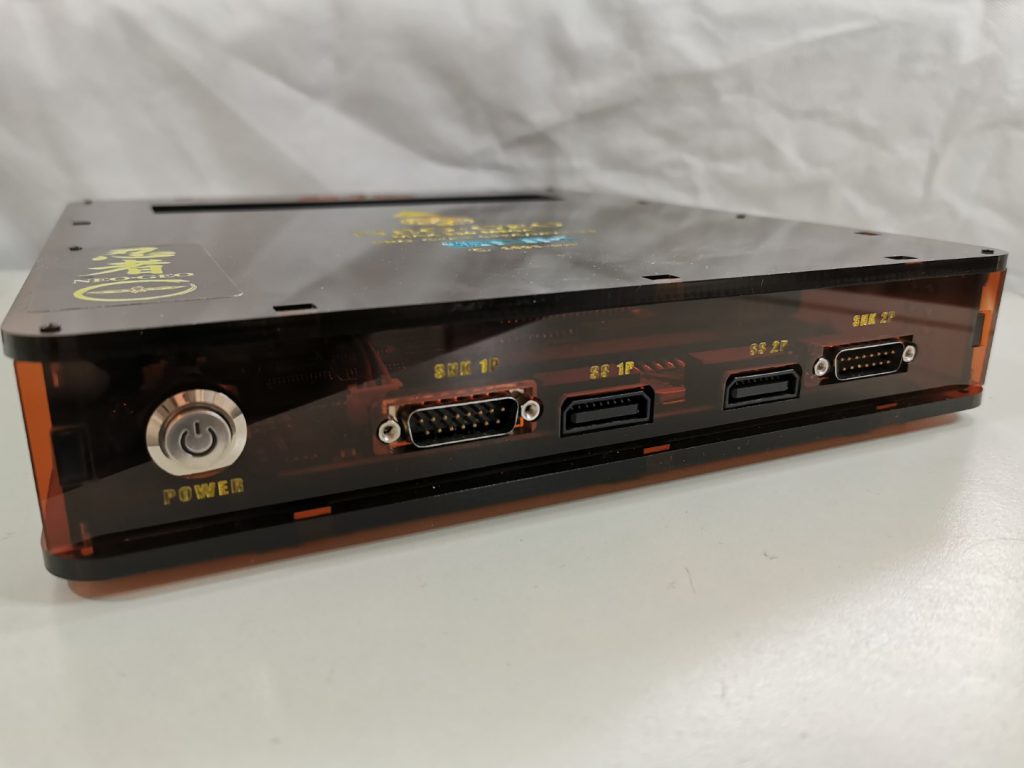 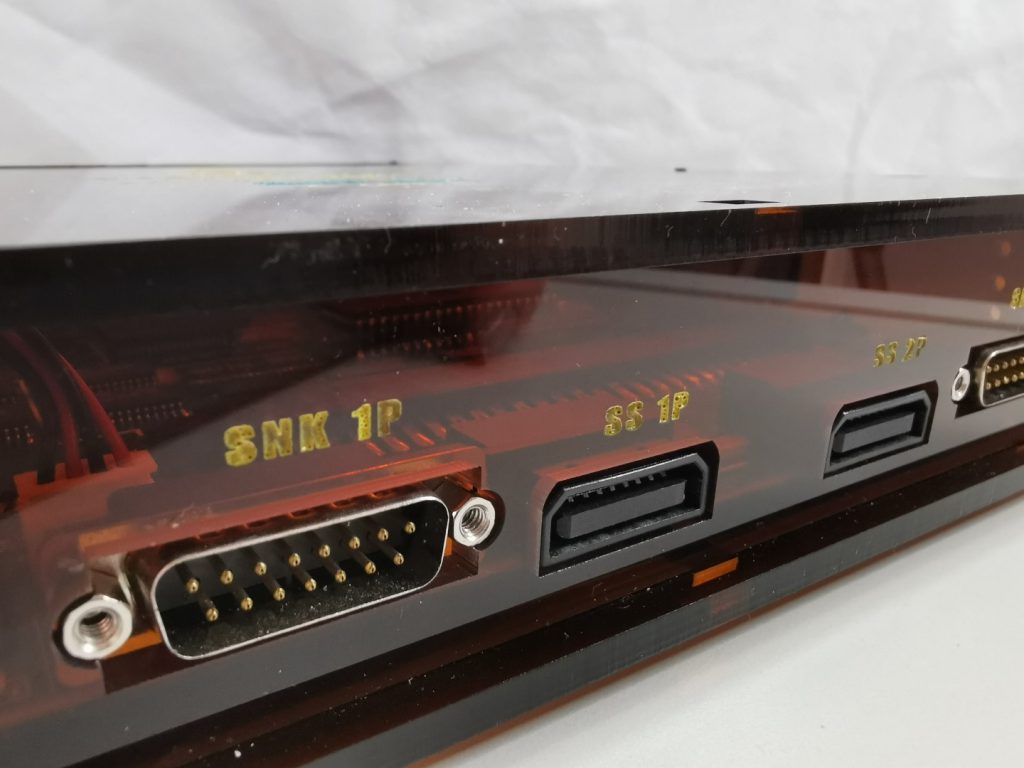 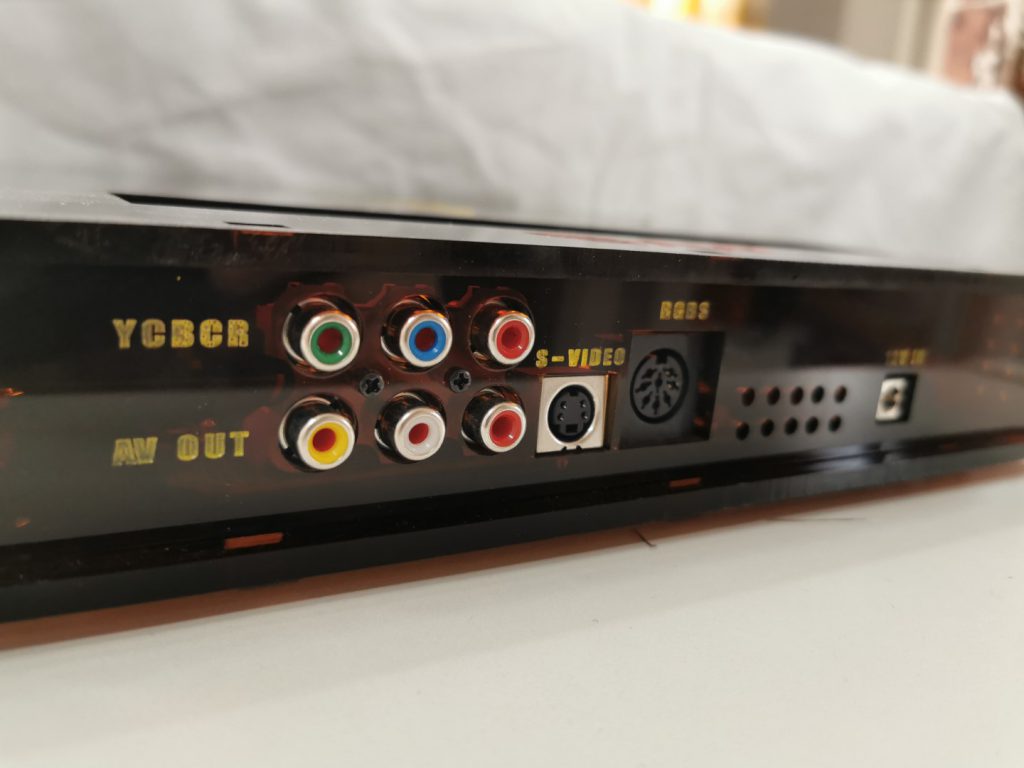 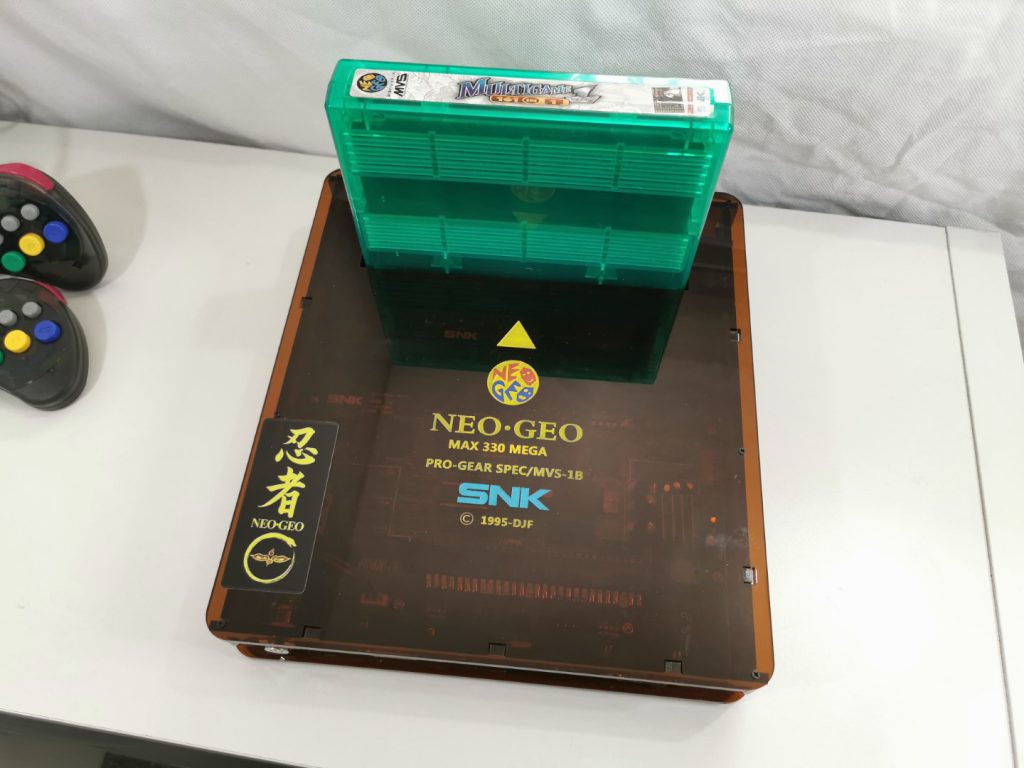 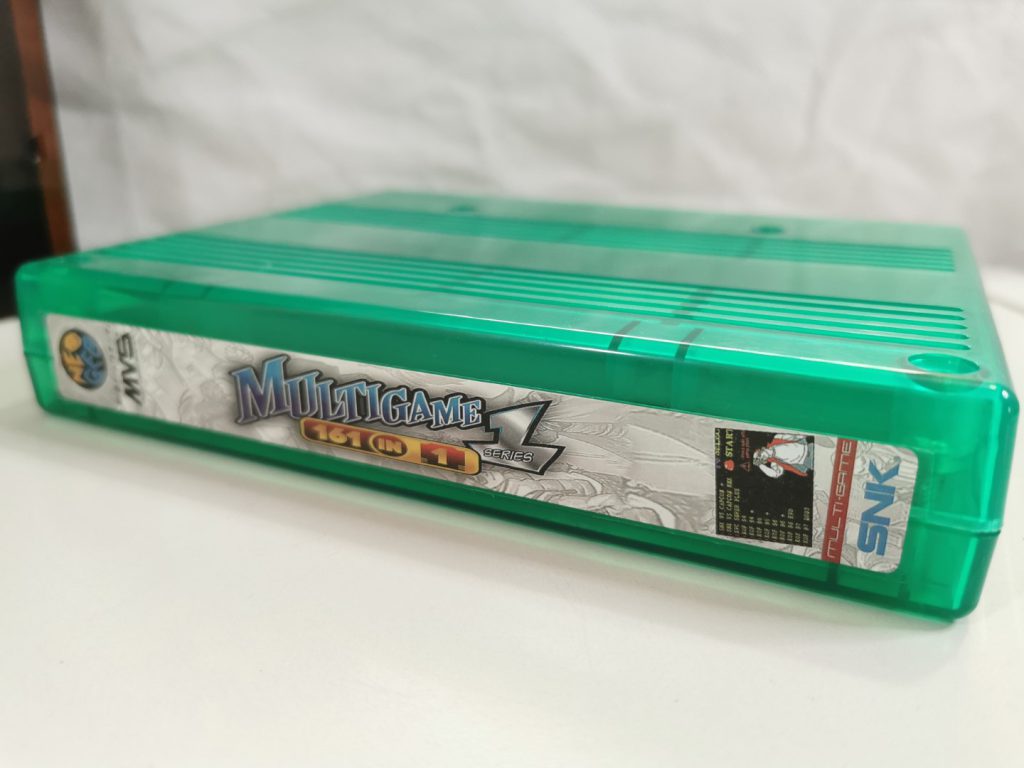 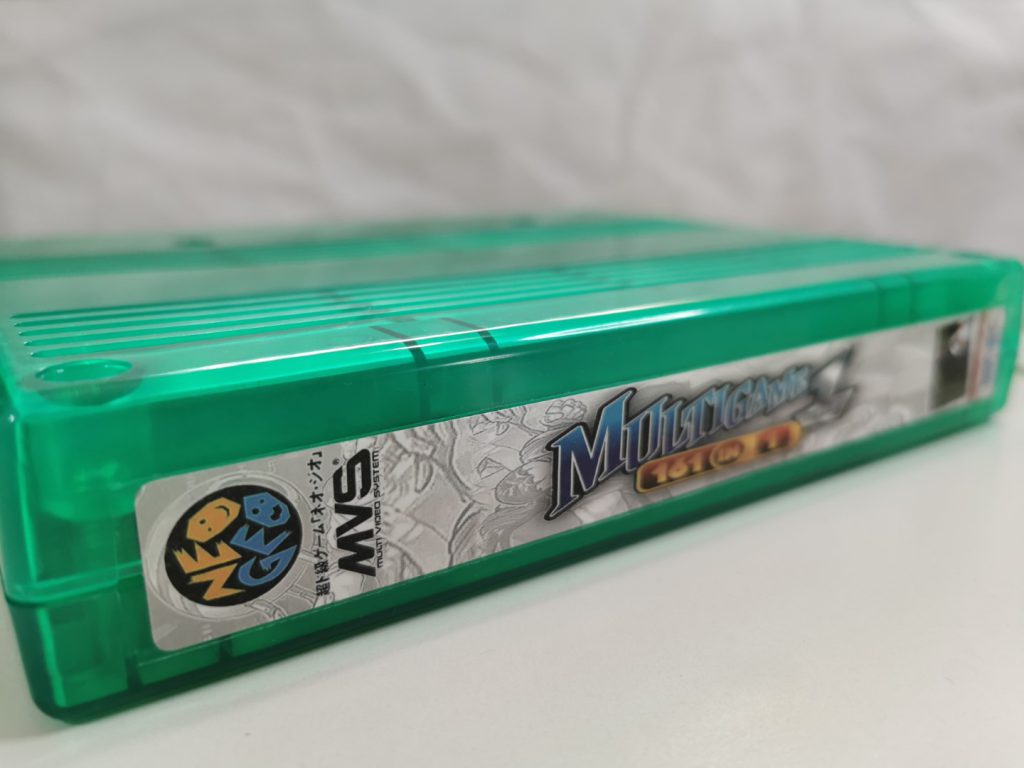 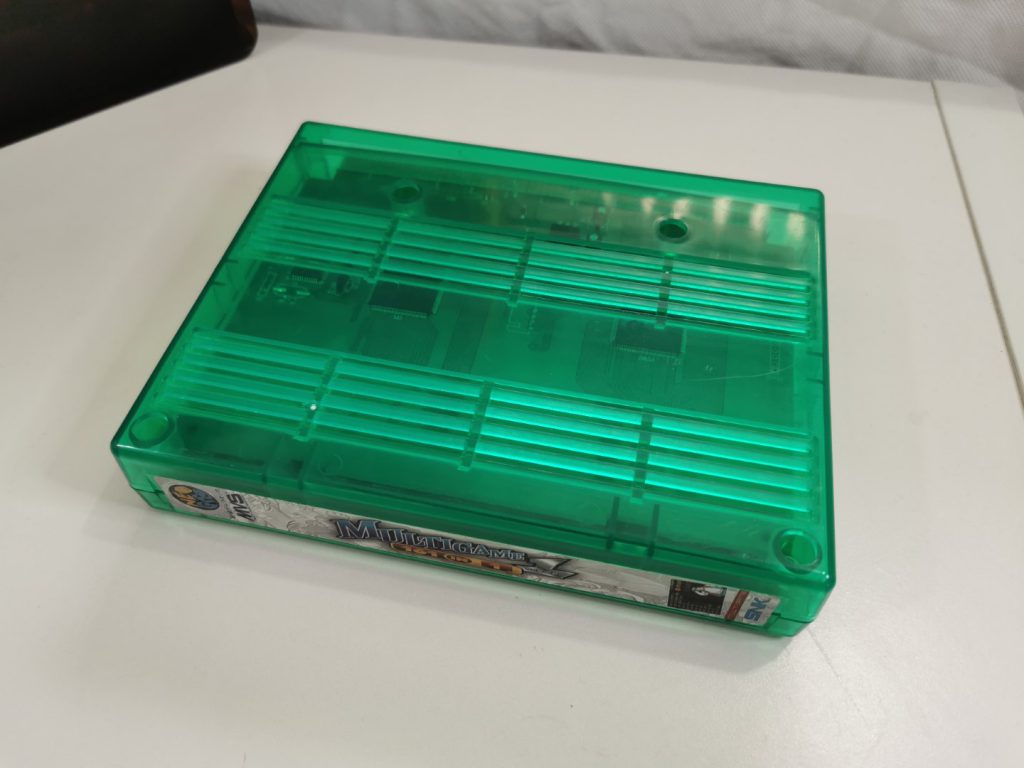 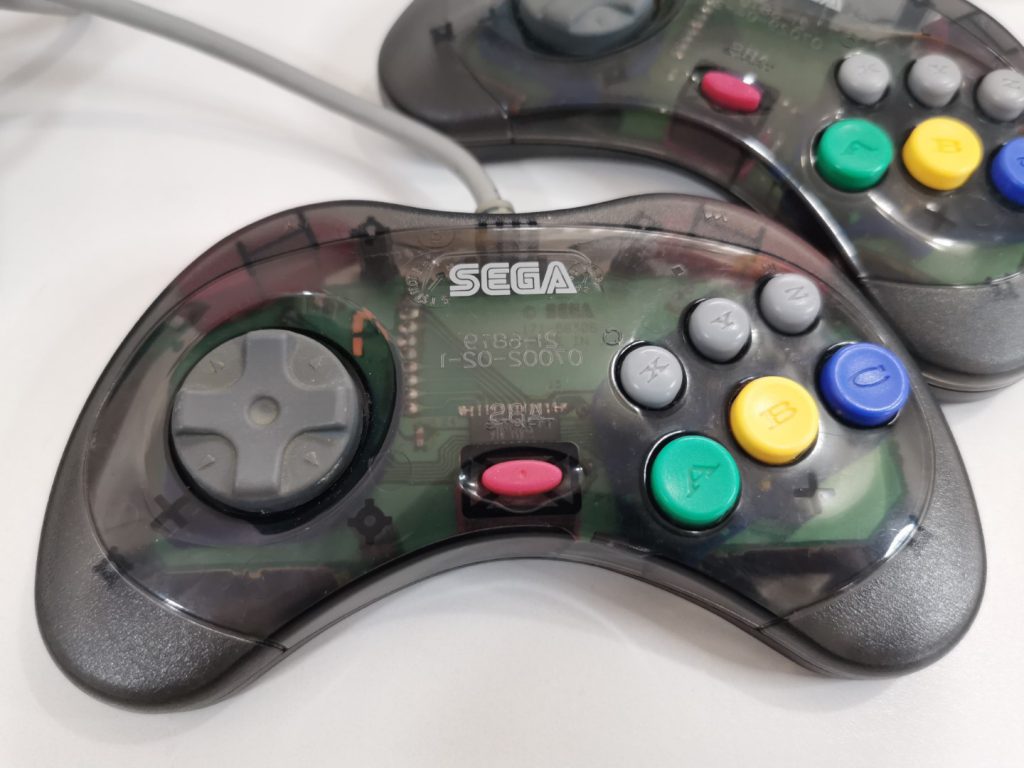 The original Neo Geo MVS (Multi Video System) was an arcade system developed by SNK that was very popular in arcades during it’s lifetime.
It had multiple games to choose from, thanks to its multiple internal cartridge slots. Games could be easily swapped out at a fraction of the cost when compared to replacing an entire arcade cabinet.

The CBOX is, at its core a consolized Neo Geo MV-1C motherboard (the one found in the original MVS arcade machine. The original CBOX came in two flavours, one with Neo Geo controller ports and one with Neo Geo and Saturn ports. It output RCA, S-Video, Component, and RGB video.

This console has the Neo Geo universe bios installed, meaning extra game playing options, settings, and cheats are preinstalled. I can also play MVS cartridges from all regions with this mod installed. The console came with 2 Sega Saturn controllers which are nice to have, although using an arcade stick with this console is a must to get that arcade feeling. This console also came with a 161 in 1 multicart.

While not nearly as expensive as the Neo Geo AES console, this still cost a pretty penny, but it’s a small price to pay for being able to play original Neo Geo games.