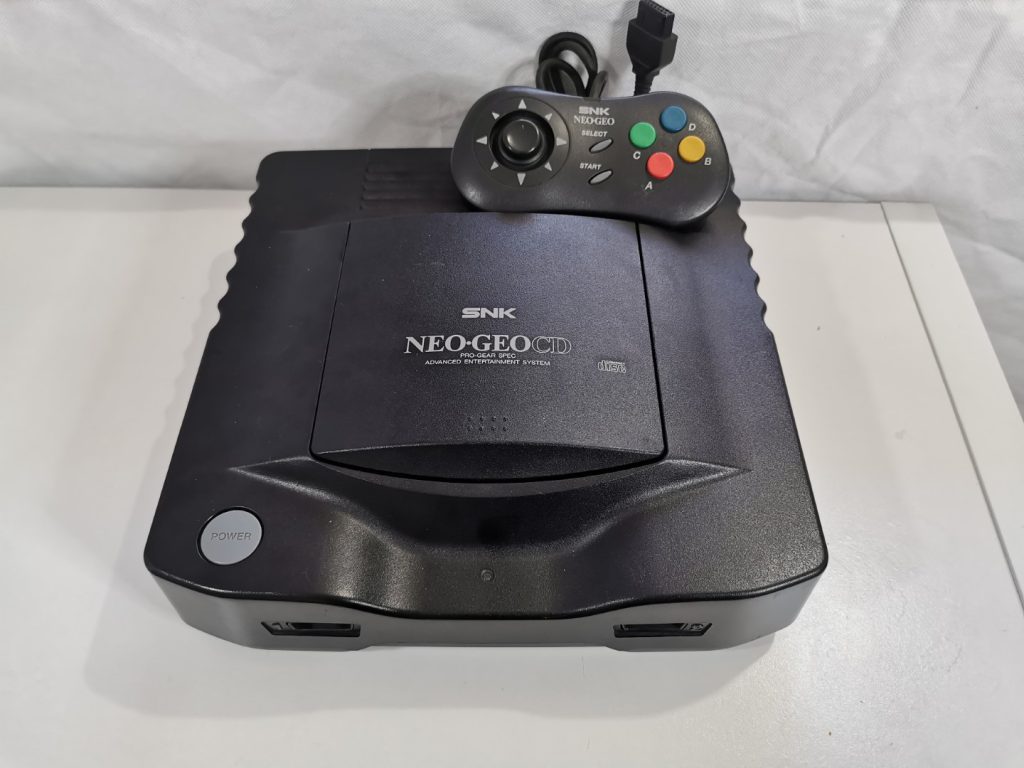 The Neo Geo CD was released in September 1994, and forms part of the 16-bit fourth generation of gaming consoles. This system was the follow-up to its 1991 cartridge-based Neo Geo Advanced Entertainment System (AES).
This disk-based system, which contained similar hardware to the AES, was produced in an effort to reduce manufacturing costs compared to SNK’s previous console. This meant that games were much more affordable than the cartridge counterparts.
Many games were simply new versions of their cartridge counterparts, but with a few differences. Some had extra game modes or galleries added, and many of them had official audio soundtracks attached. However, fans say that many of the games also had cut content, such as missing objects or rearranged music. There were only eight games made exclusively for the Neo Geo CD.
The Neo Geo library, which includes a large number of fighting games, sports games, and arcade-style titles, includes many games that anybody can just jump into and play easily.

The Neo Geo can also play Audio CDs and all three versions of the system have no region-lock.

The Neo Geo CD was launched bundled with a control pad instead of a joystick like the AES version. This made the controls more stiff and caused some difficulty in play, if one was used to the joystick. However, the original AES joystick can be used with all three Neo Geo CD models.

The unit’s 1x CD-ROM drive was slow, causing the NEO GEO CD to have especially tedious load times that detracted from the playing experience. Some of the later games had frequent loading sessions that could go up to 120 seconds.

Three versions of the Neo Geo CD were released:

Launched internationally (although very rare in Europe PAL versions) The Top Loader is the most common version of the Neo-Geo CD. It’s much smaller and contains a cost reduced system. The top loading CD tray is more reliable then the mechanical tray. The design looks much more like a traditional console.

The console failed to sell well, mainly because of a lack of marketing, in addition to the introduction of more powerful game consoles capable of producing 3D polygon graphics. 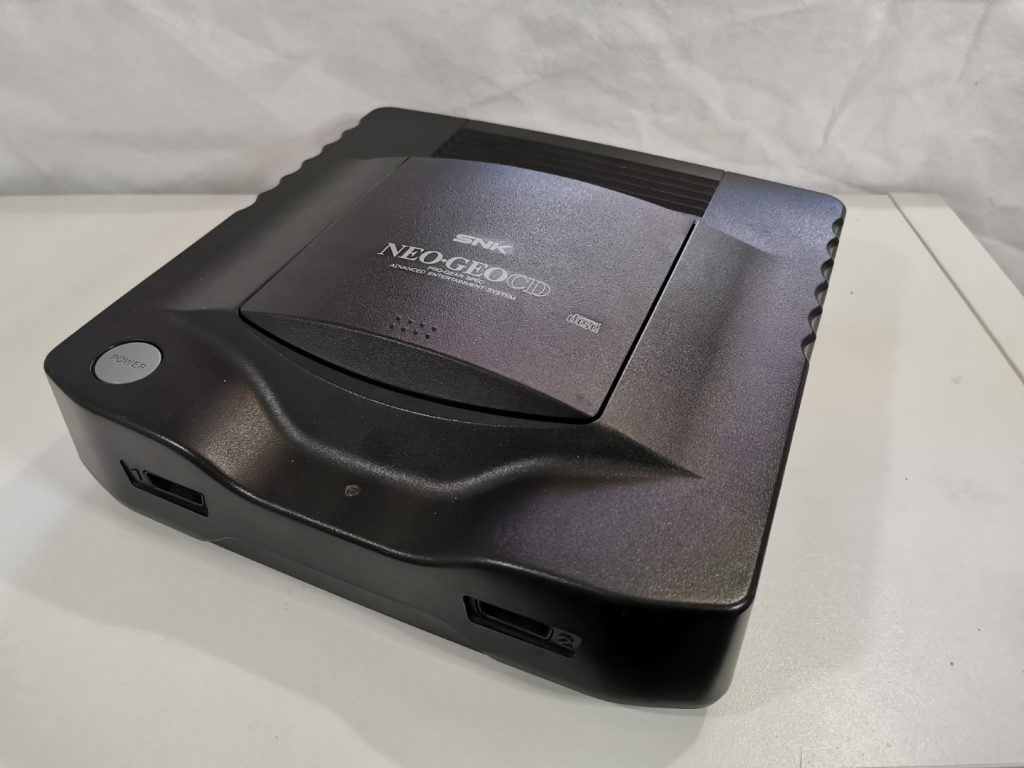 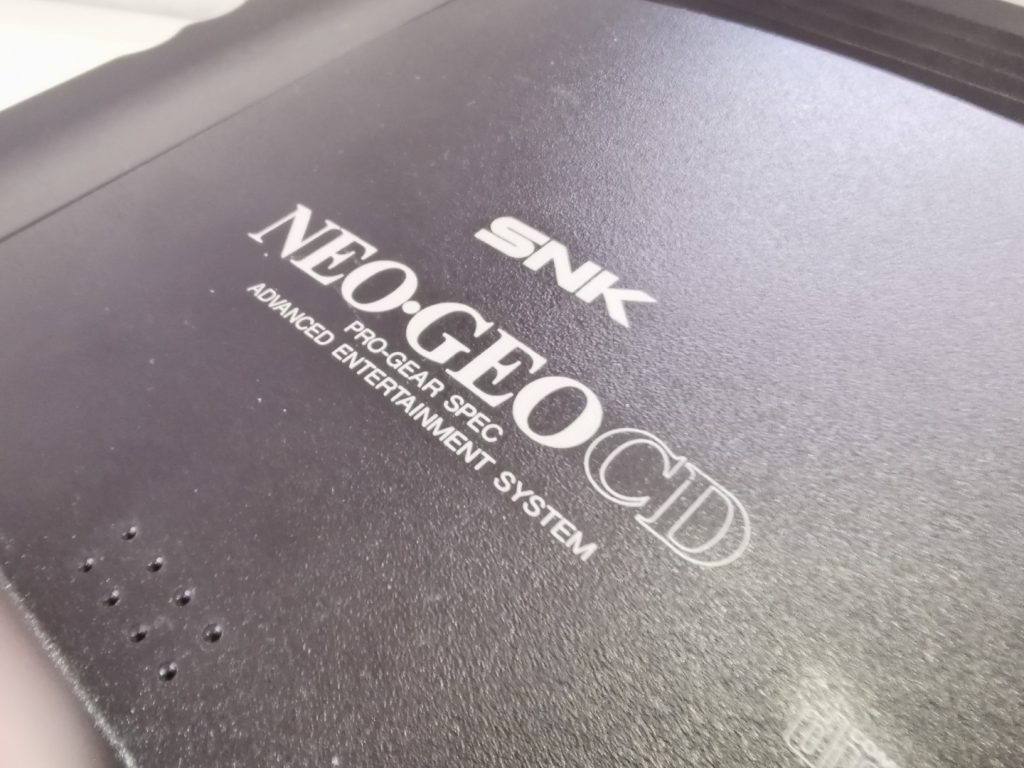 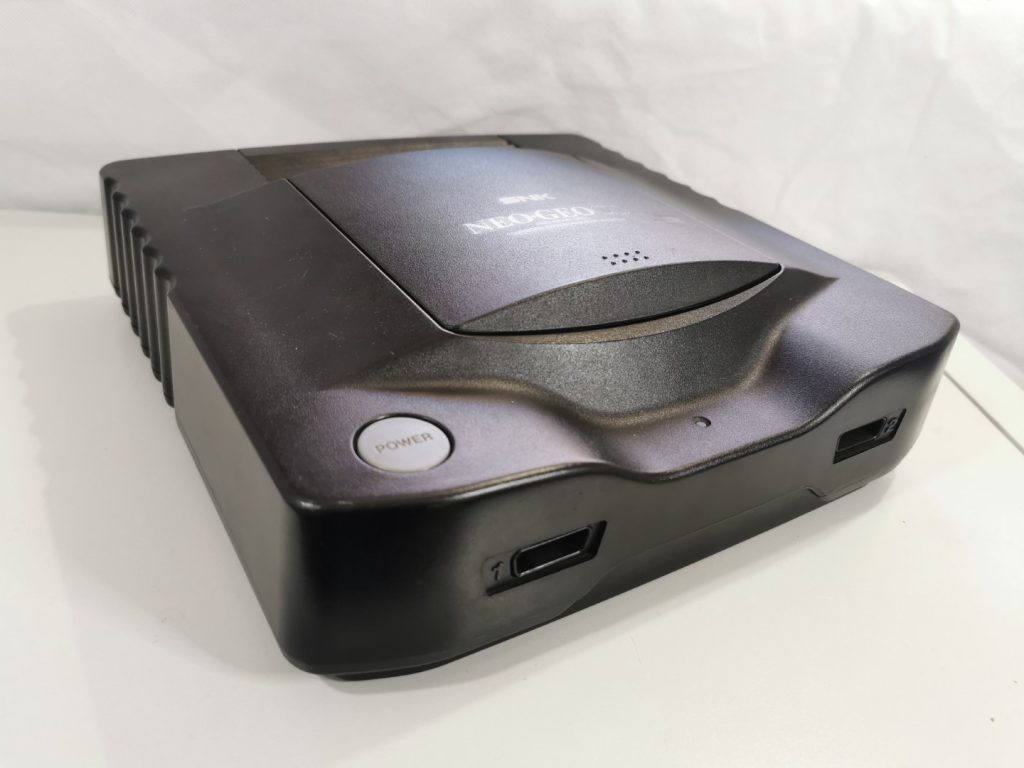 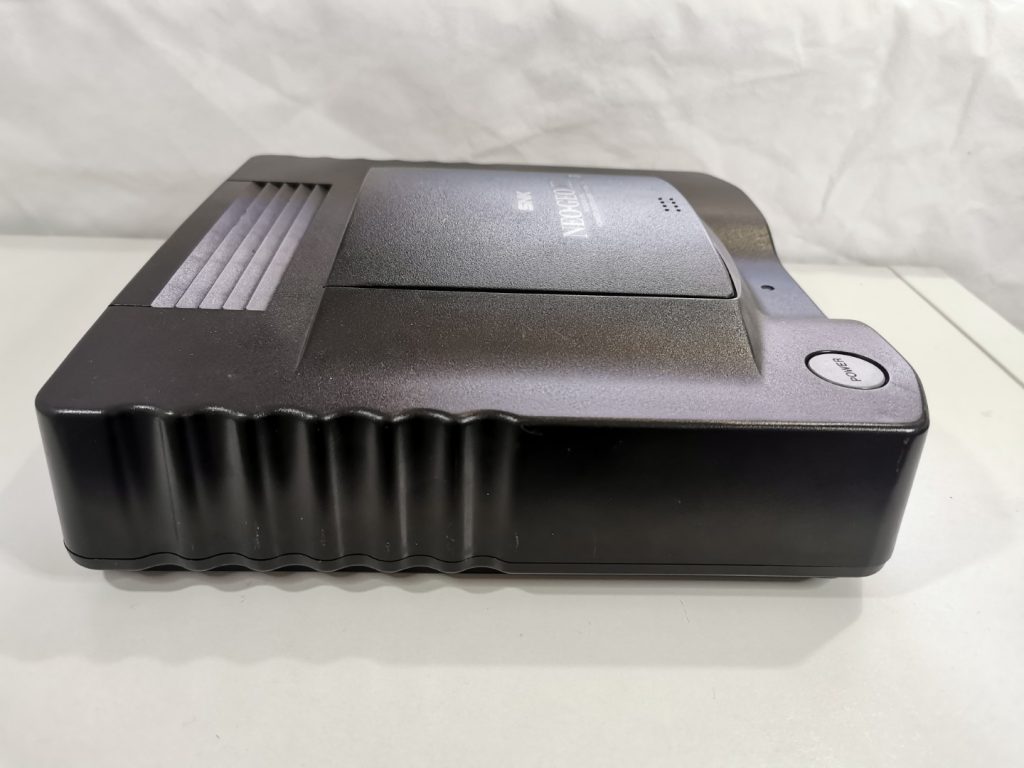 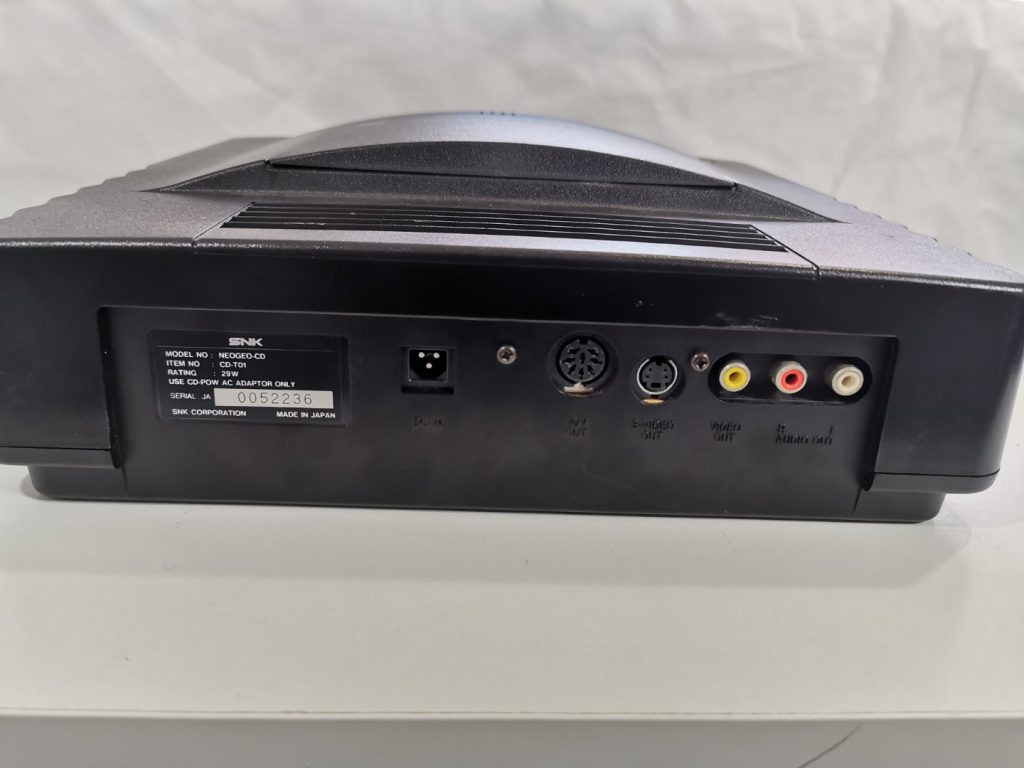 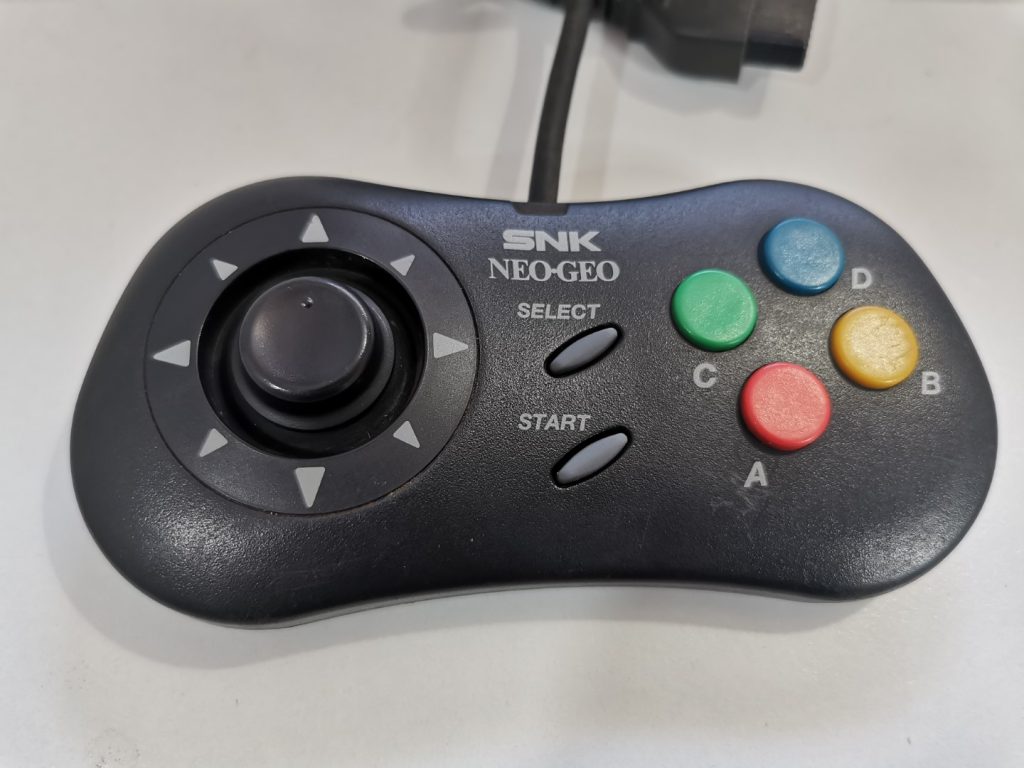 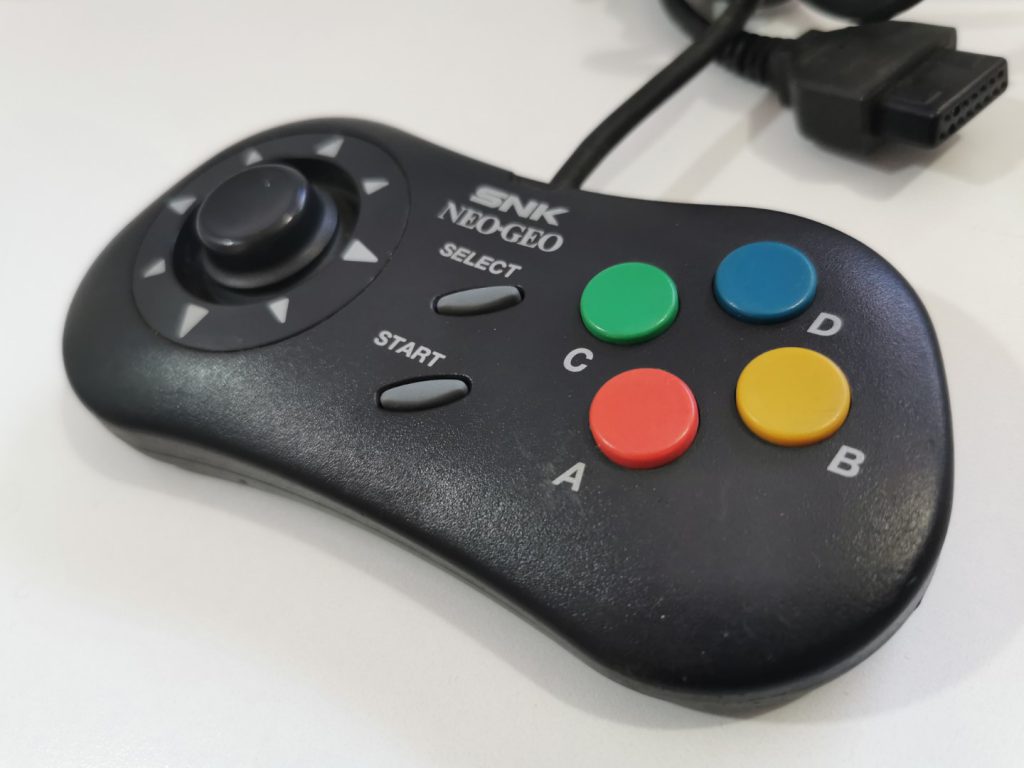 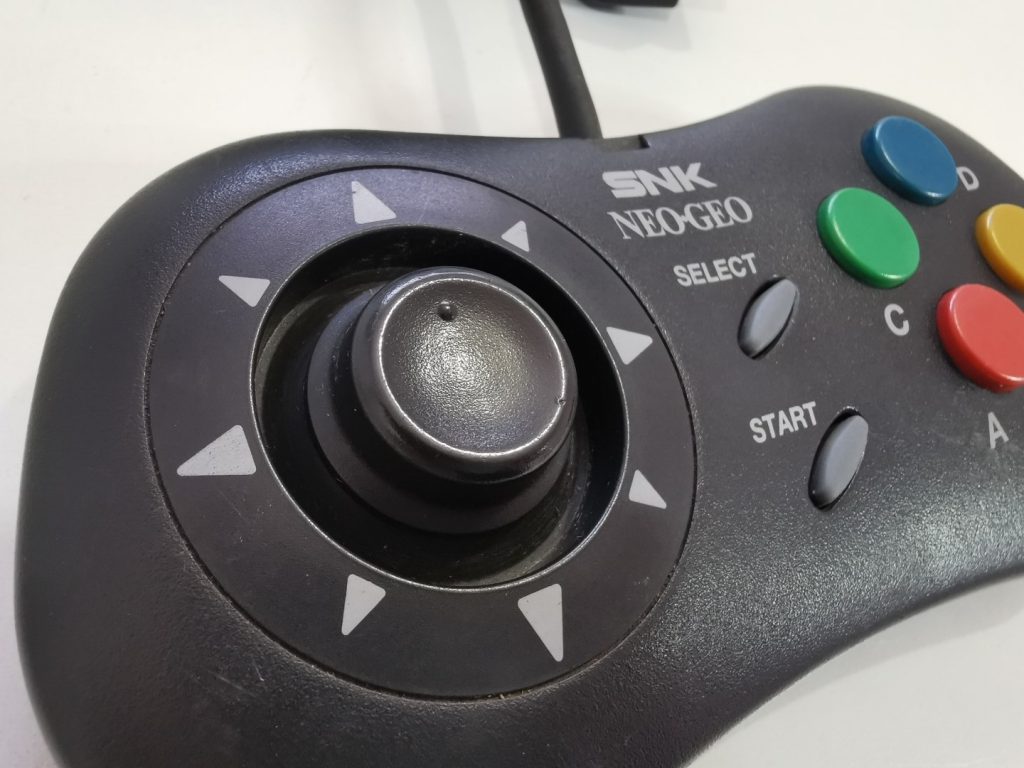 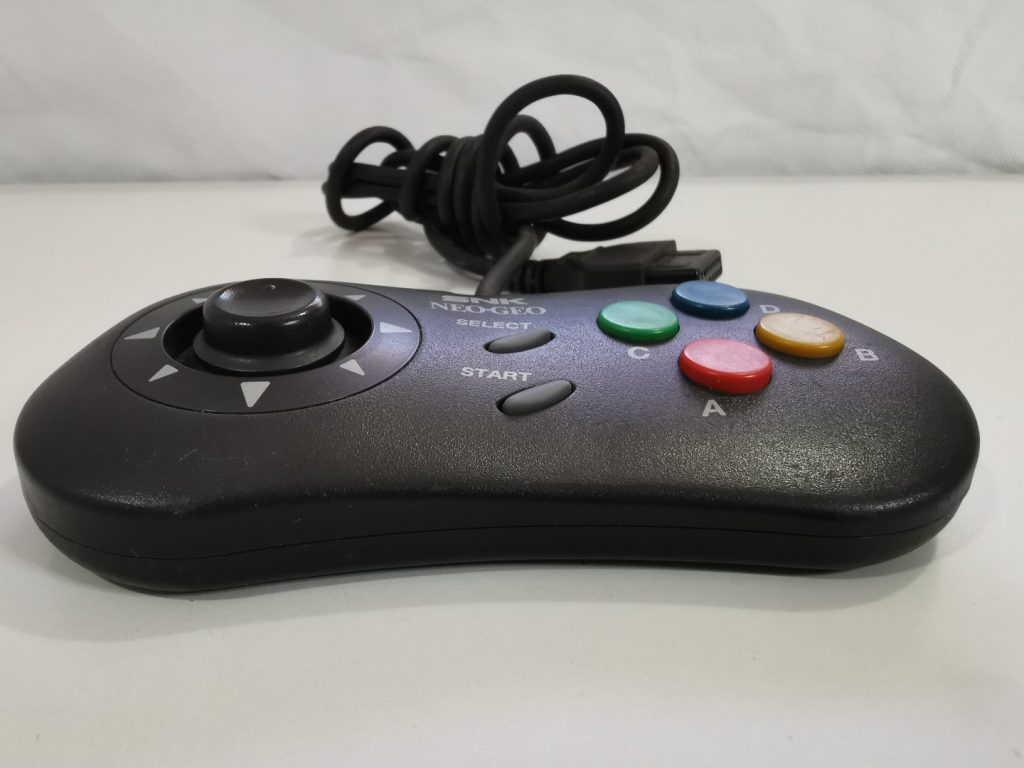