The Xbox Series X target performance is to render games at 4K resolution at 60 frames per second, with the CPU being about four times as powerful as the Xbox One X CPU, and the GPU twice as powerful. The Series X can support up to 120 frames per second, and can render up to 8K resolution.
The Xbox Series X’s console form is designed to be unobtrusive and minimalistic, the unit can be used vertically or on its side. Its forward-facing features present only the main power button and an Ultra HD Blu-ray drive. The top of the unit is a single powerful fan. The Series X includes an HDMI 2.1 output, the storage expansion slot, three USB 3.2 ports, and an Ethernet port.
The consoles support external storage through a proprietary SSD expansion card inserted into the back of the console. As with Xbox One, the consoles will also support external USB storage, but only backward compatible games will be able to run directly from external USB storage. Xbox Series S and Series X-native games must be stored on the internal SSD or an expansion card in order to be played, but can be moved to a USB storage device to save disk space for other games.
The Xbox Series X and Series S support all games playable on Xbox One (excluding those that require the Kinect sensor), including Xbox 360 and original Xbox console games currently supported through backward compatibility on the Xbox One, thus allowing the console to support four generations of games.

Both the Series X and Series S include an updated version of the Xbox Wireless Controller which was aimed to be more ergonomic to fit a larger range of hand sizes. They include all the same key buttons as the past controllers: two analogue joysticks that can be depressed, a circle pad, four action buttons, two system buttons (“View” and “Menu”), the main Xbox home button, two grip triggers (left and right) and two shoulder buttons (left and right). The new controller adds a “Share” button alongside the “View” and “Menu” buttons; pressing the button once takes a screenshot, while holding the button begins a Game DVR recording.

This console is beautiful and definitely wins out in the looks department against the Playstation 5. 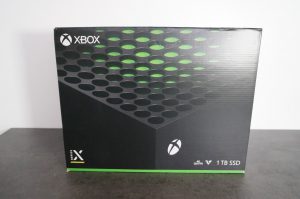 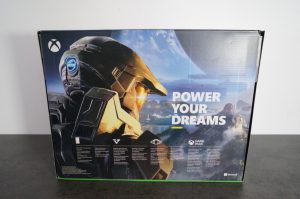 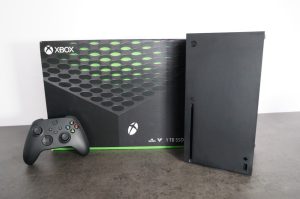 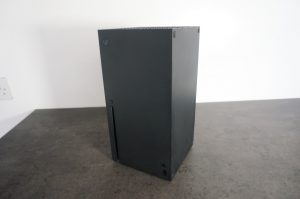 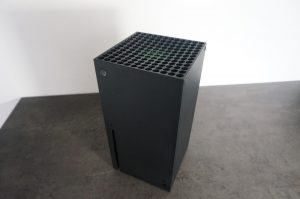 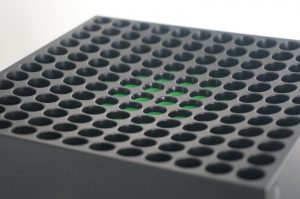 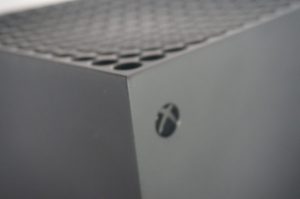 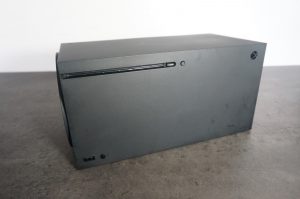 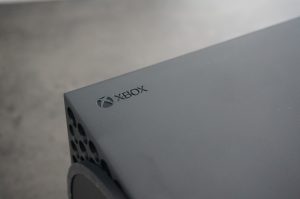 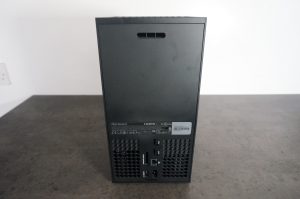 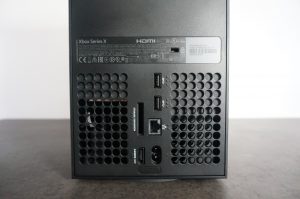 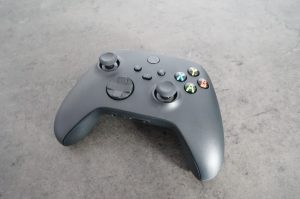 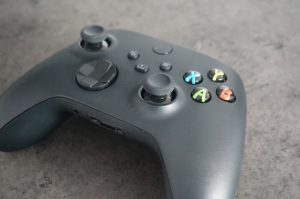 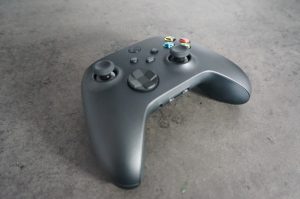 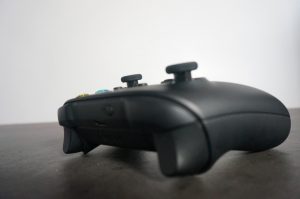