The WonderSwan is a handheld game console released in Japan by Bandai in 1999 as part of the fifth generation of video game consoles.

The original model’s screen is capable of displaying up to eight shades of grey, in contrast to the four displayed by the WonderSwan’s main competitor, the Game Boy. Similar to the Atari Lynx, the handheld has an extra set of buttons allowing the console to be played at different angles; for the WonderSwan, these buttons were used to allow gamers to play games in both the portrait and landscape orientations. The WonderSwan series are all powered by a single AA battery, with the original monochrome version having a battery life of 40 hours

The Wonderswan features a unique library of games, including numerous first-party titles based on licensed anime properties, as well as significant third-party support from developers.

the WonderSwan and its two later models, the WonderSwan Colour and SwanCrystal were officially supported until being discontinued by Bandai in 2003. During its lifespan, no variation of the WonderSwan was released outside of Japan. 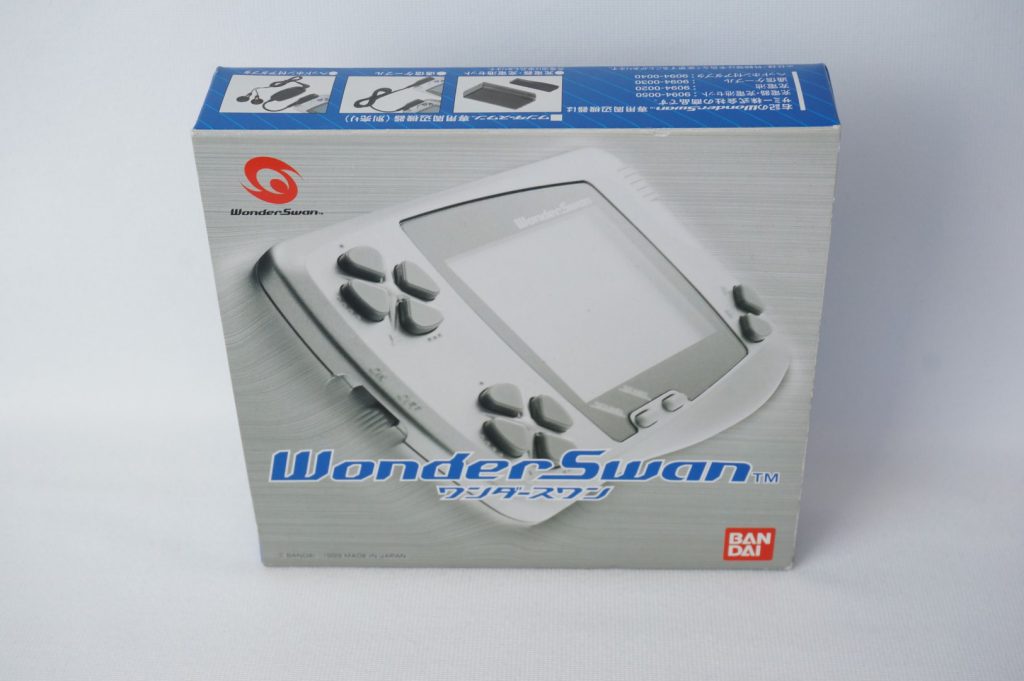 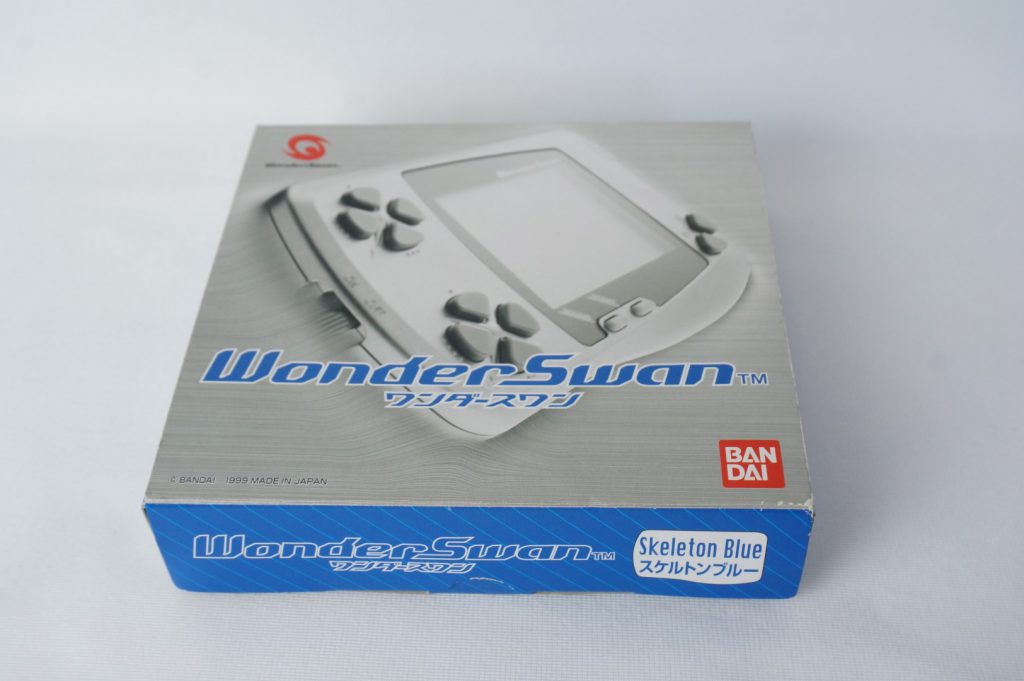 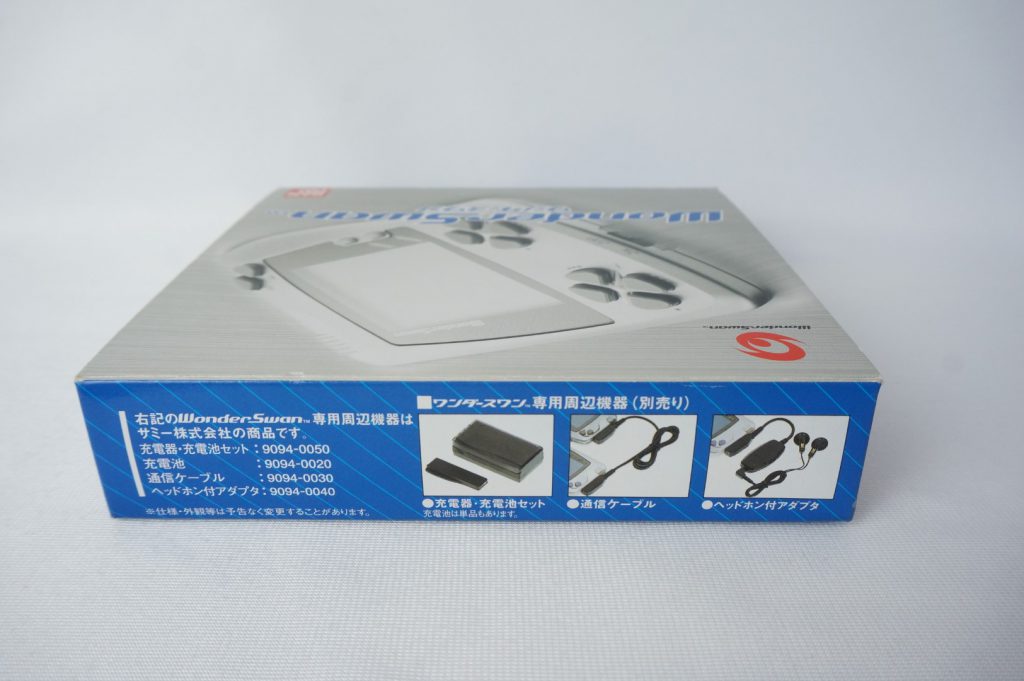 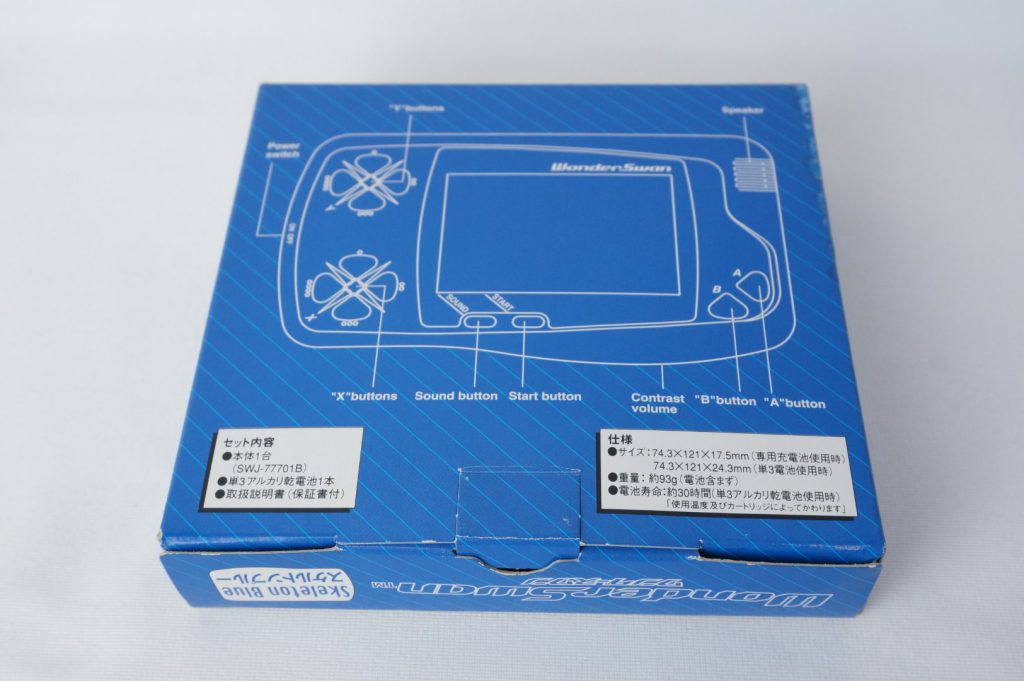 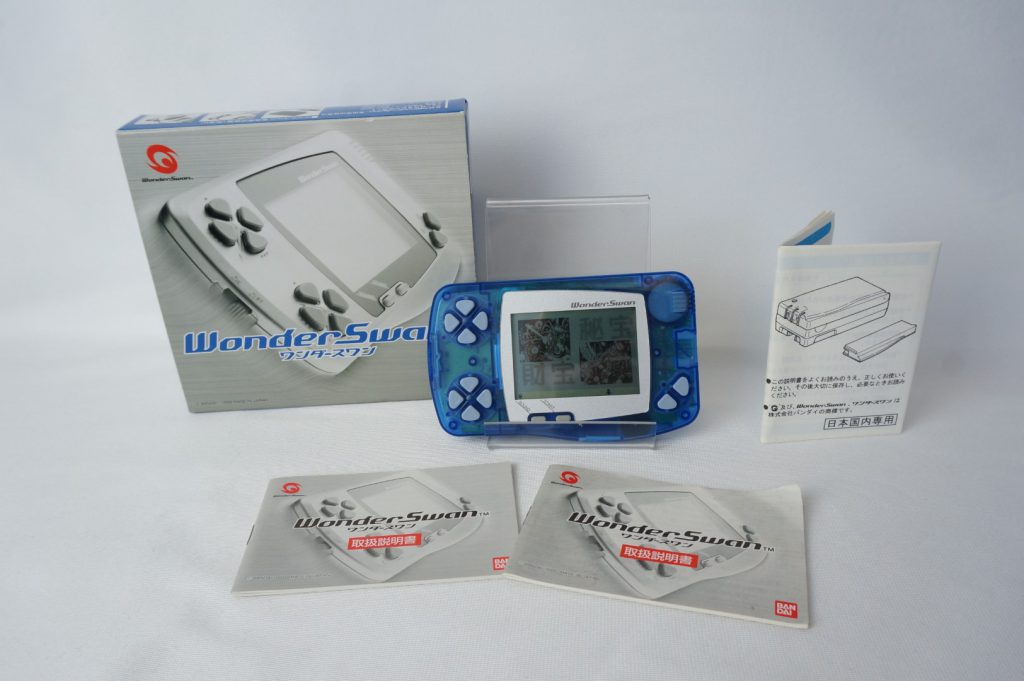 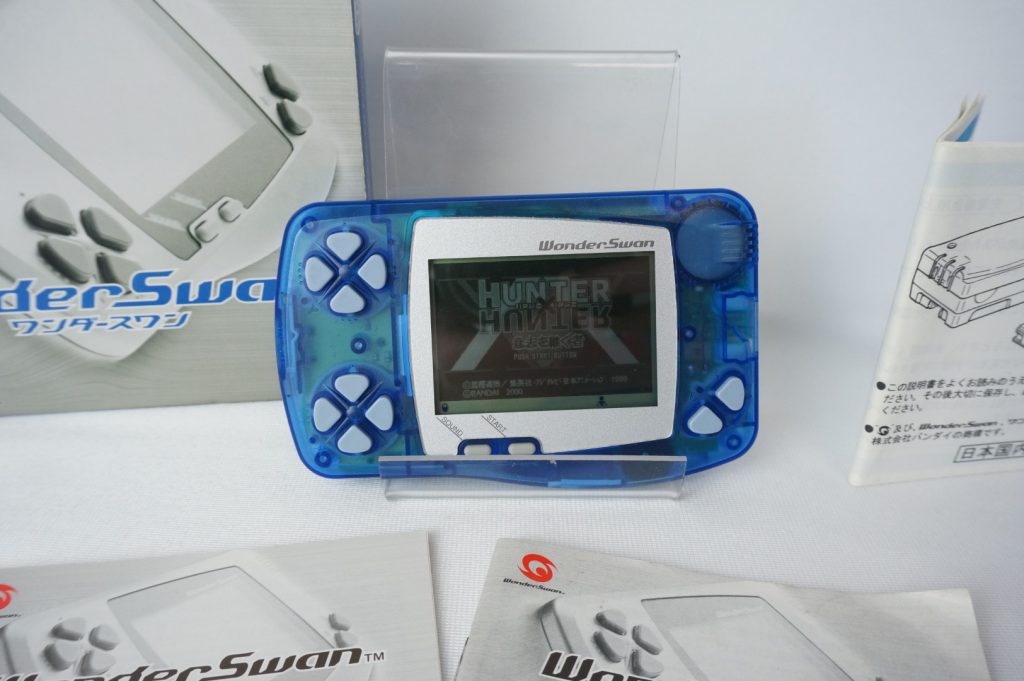 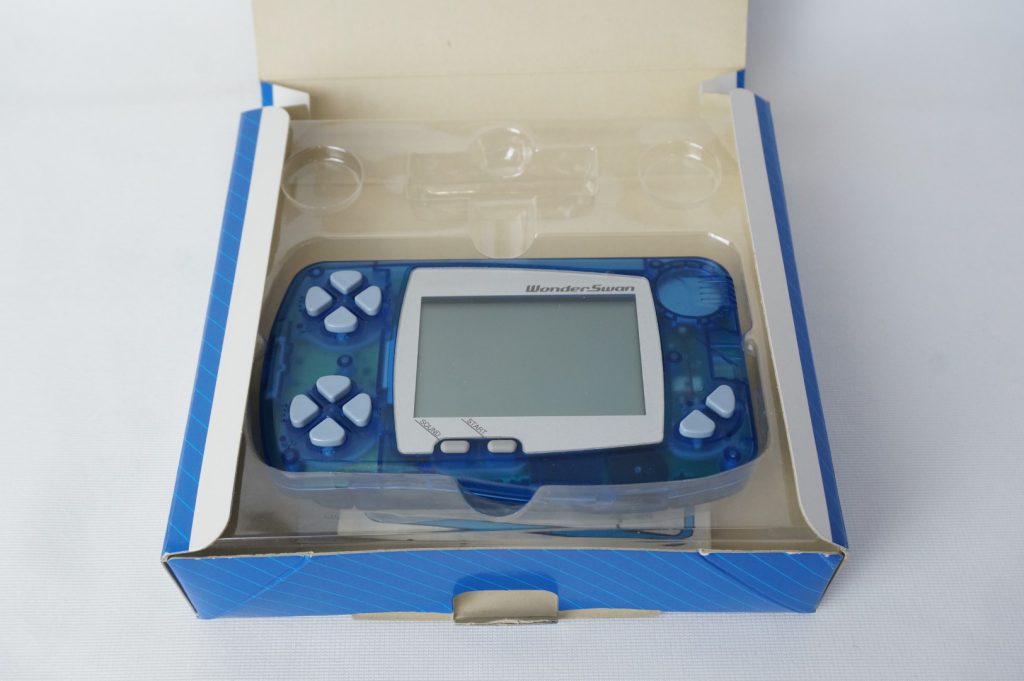 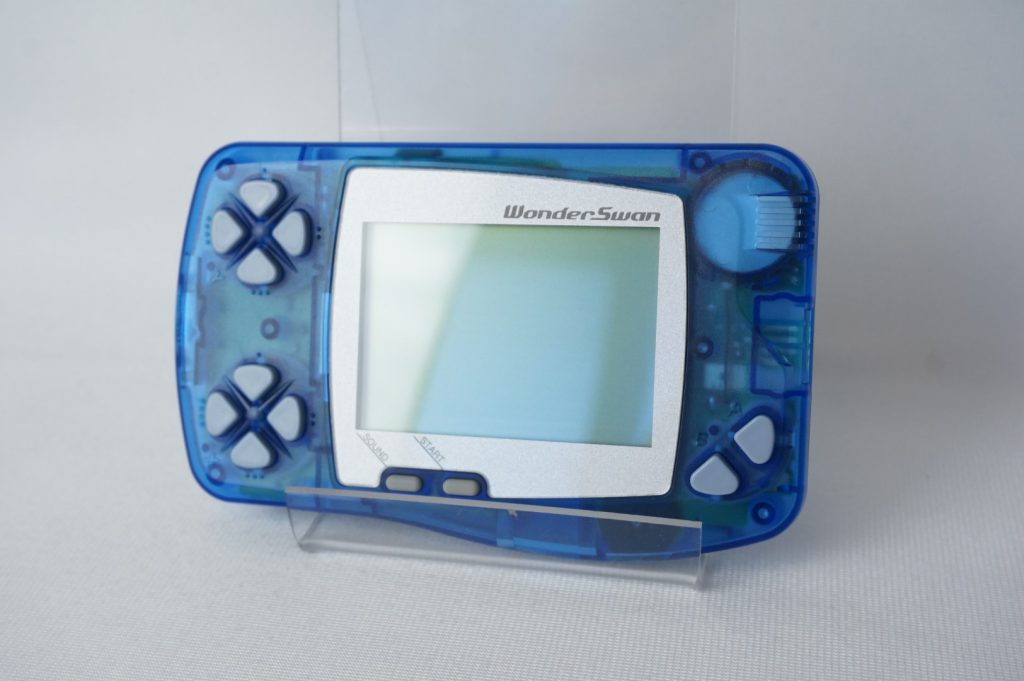 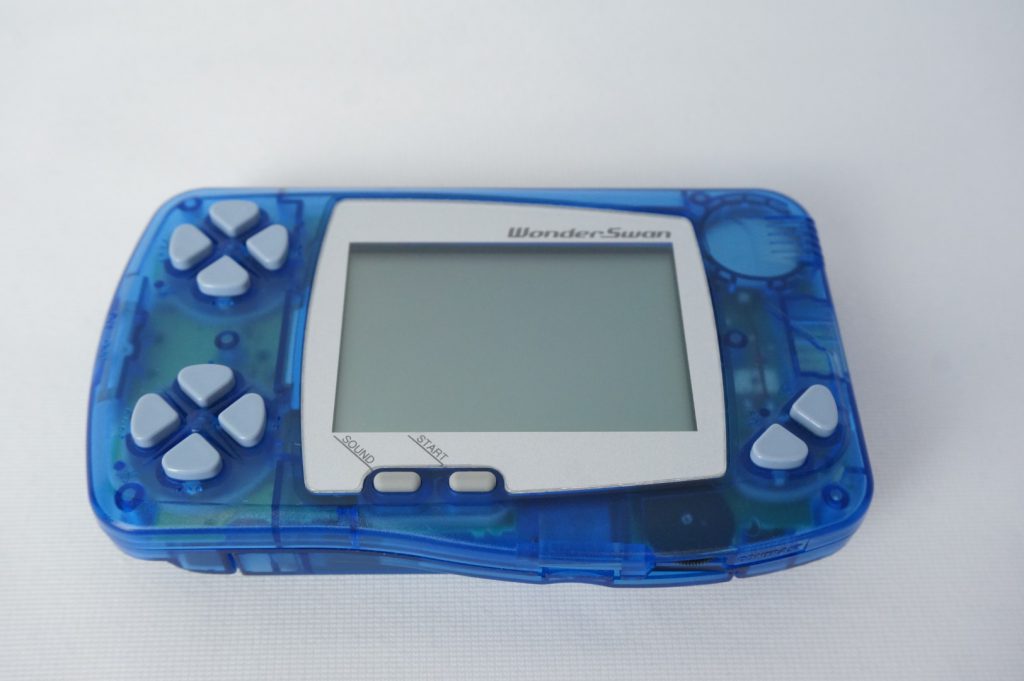 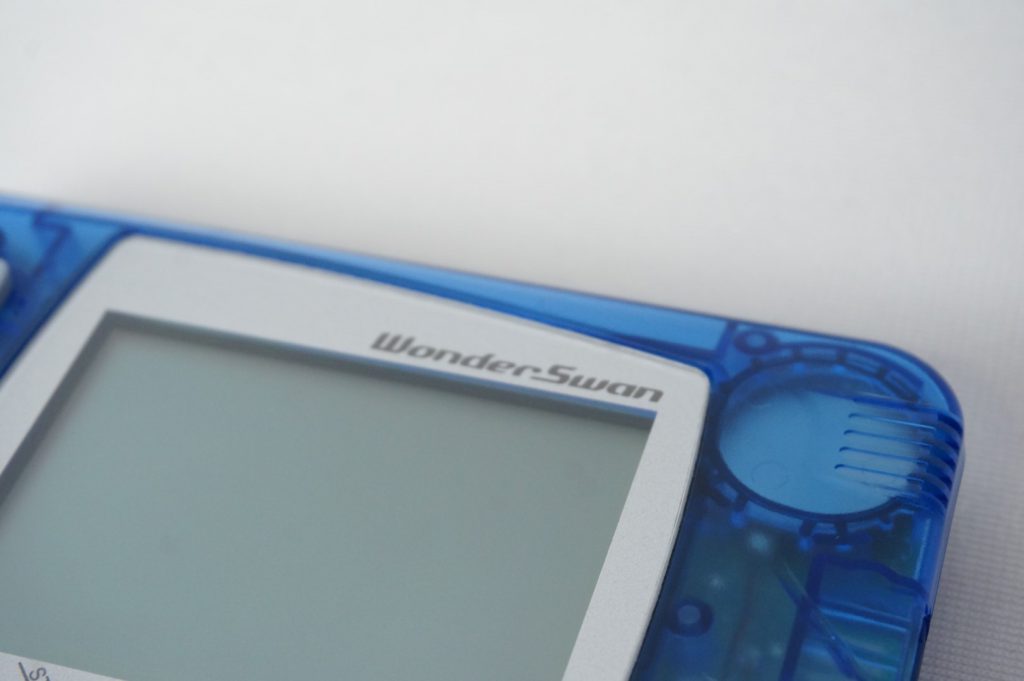 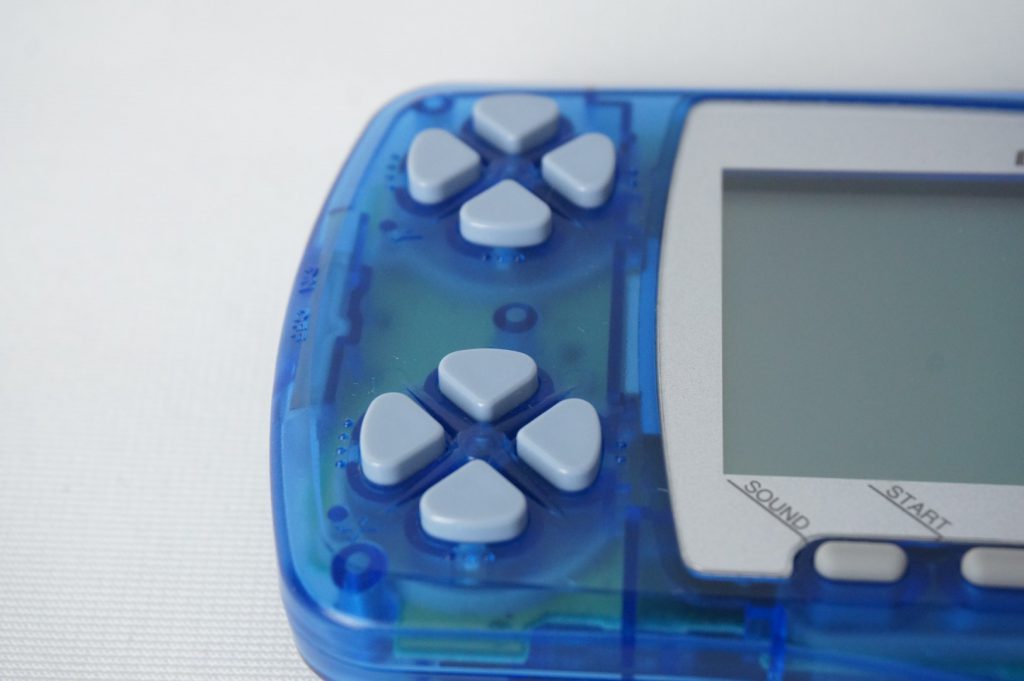 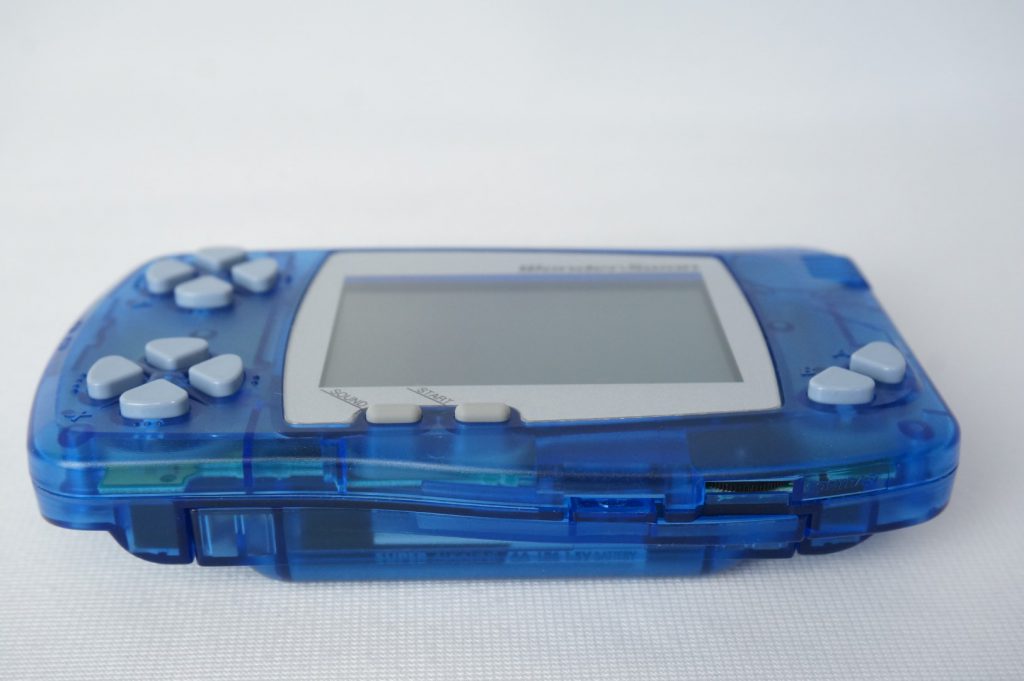 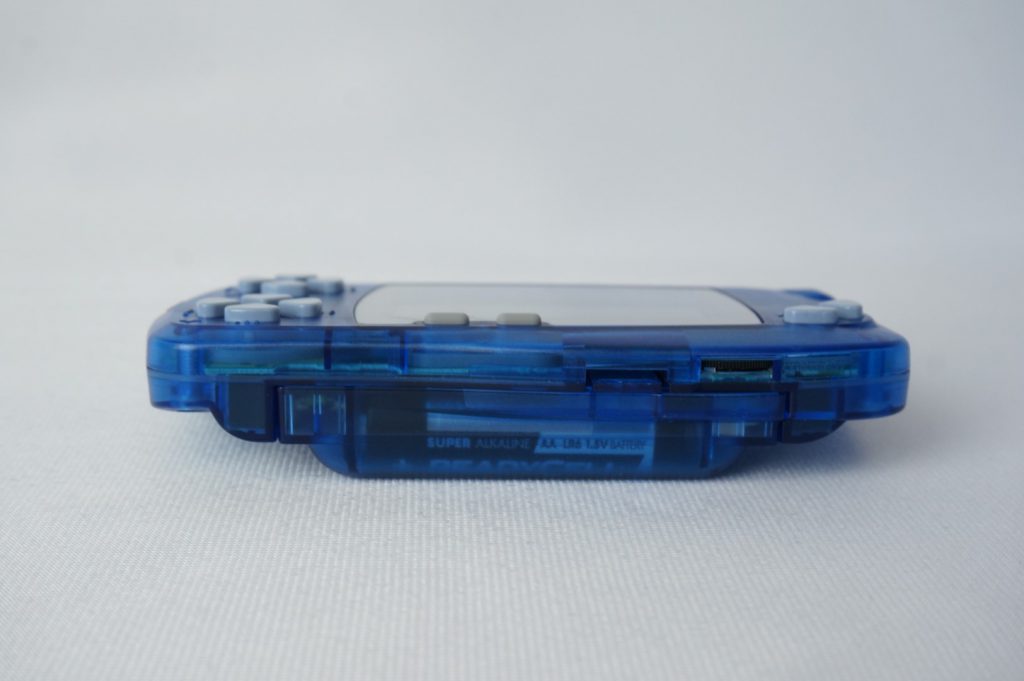 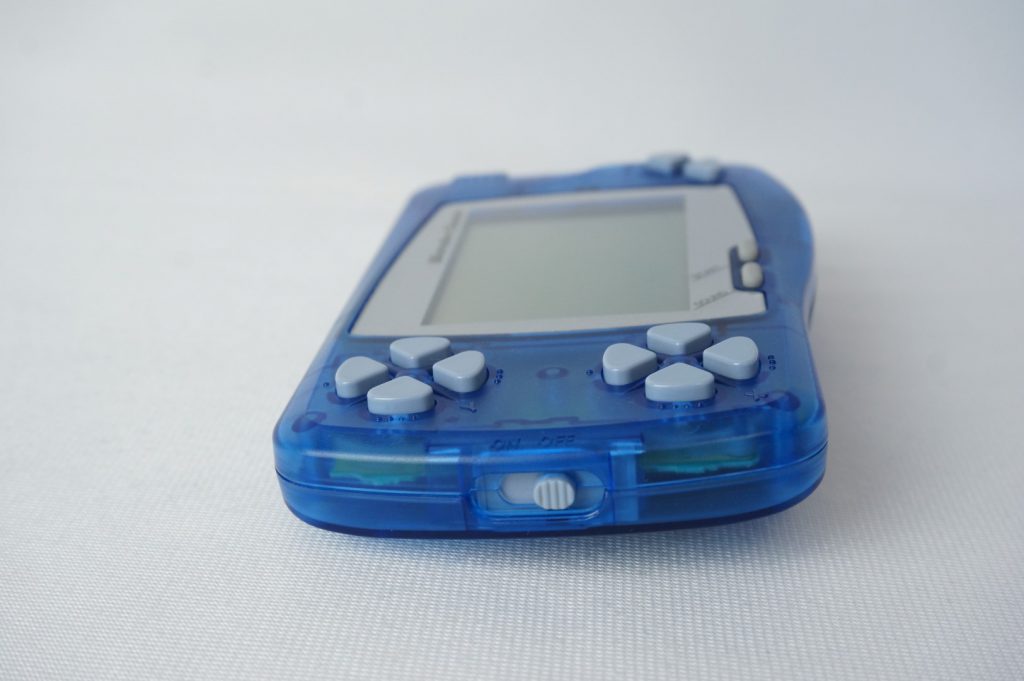 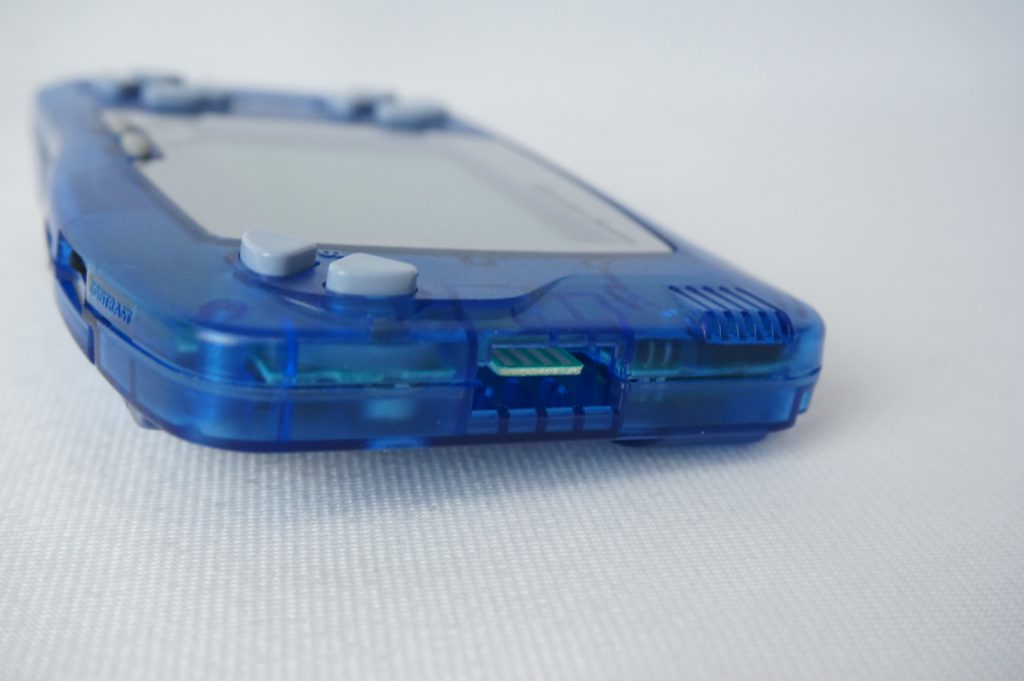 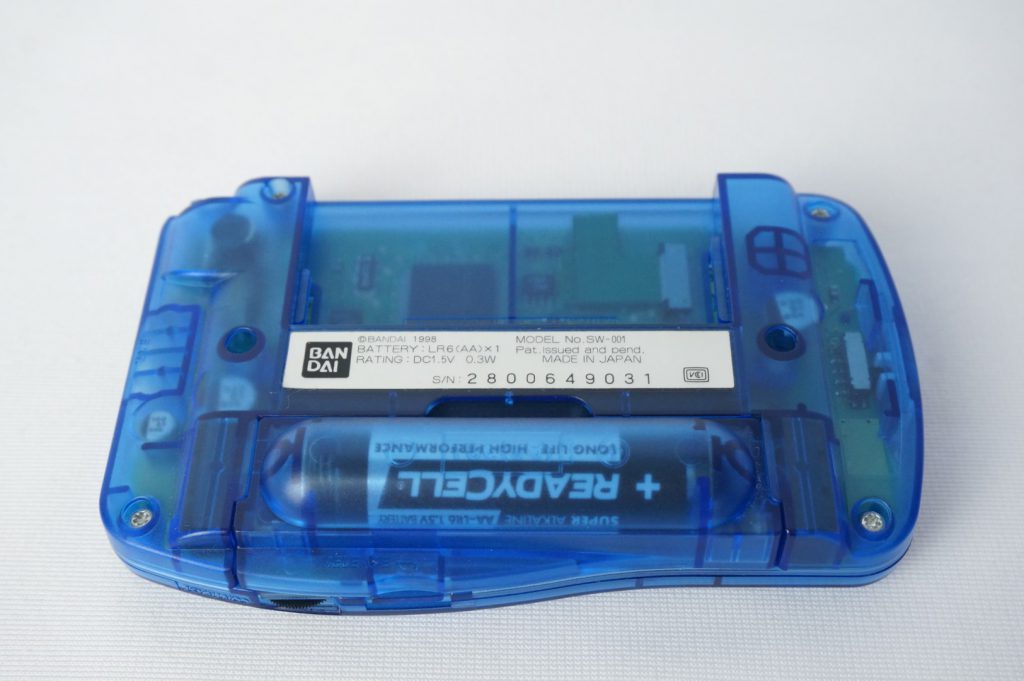 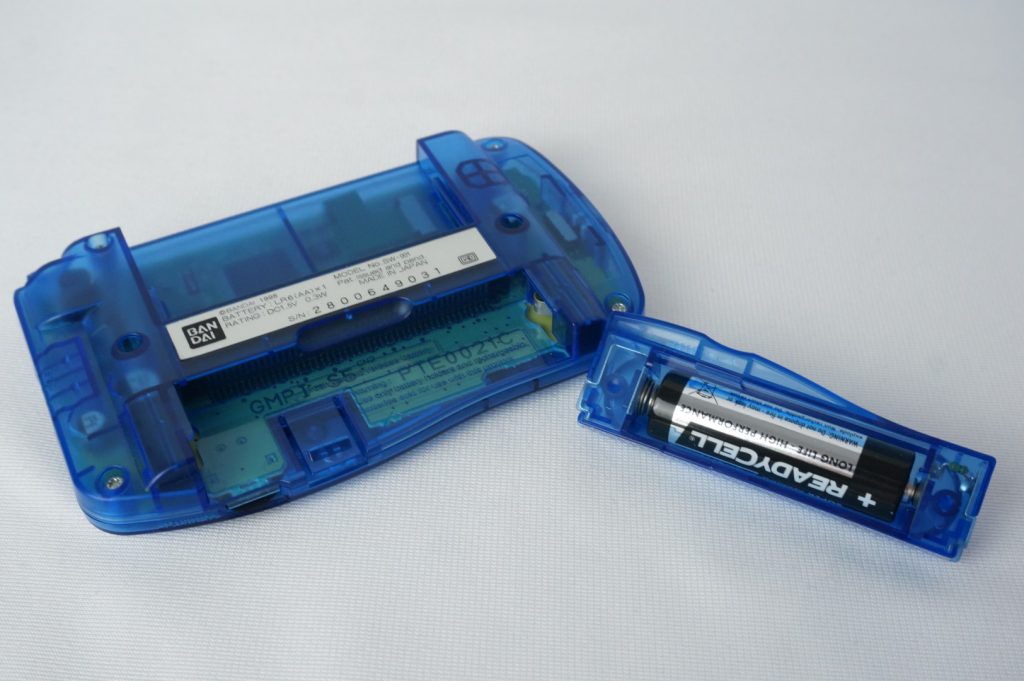 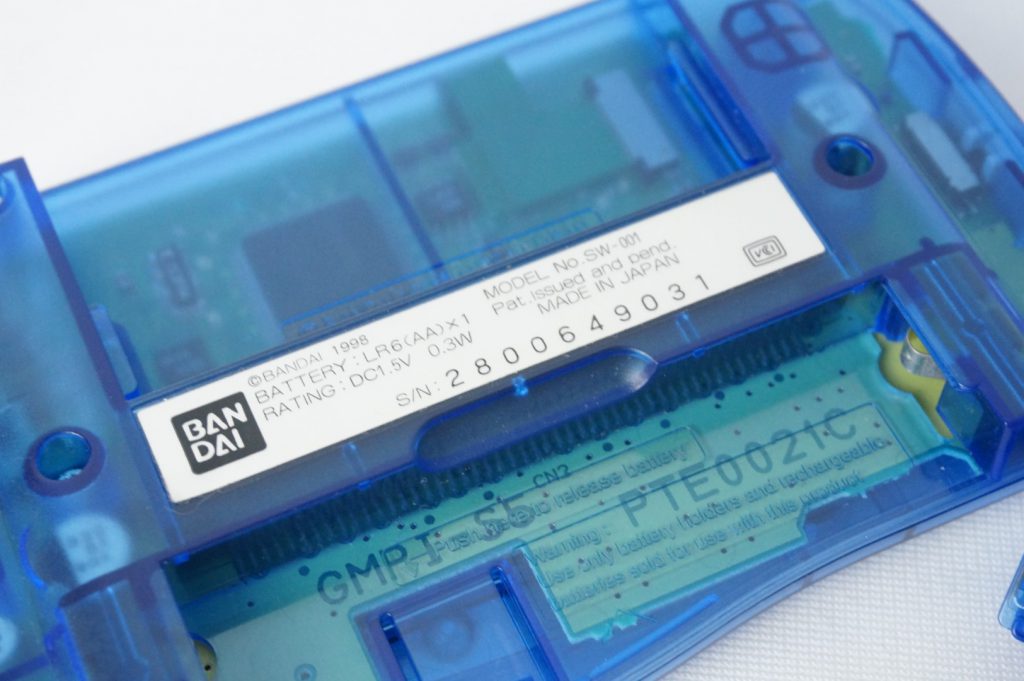 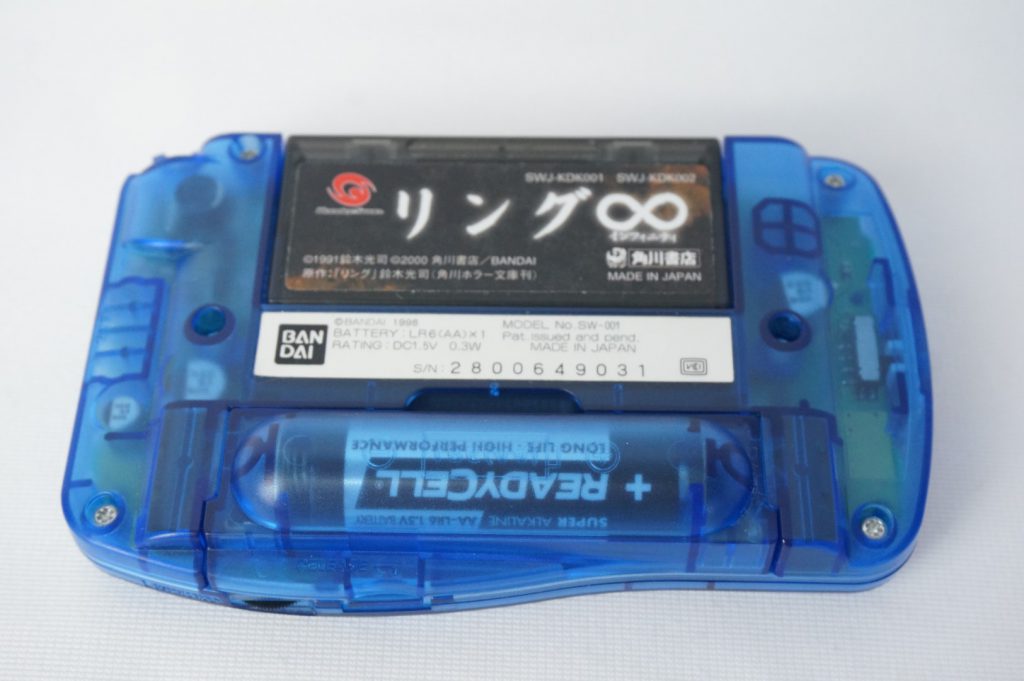 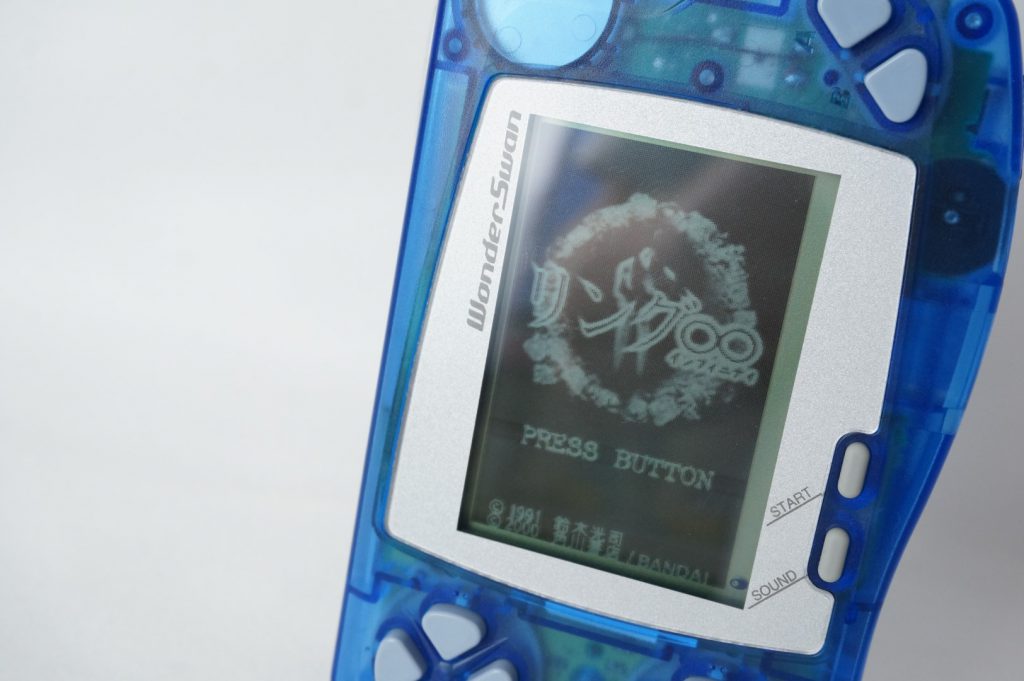 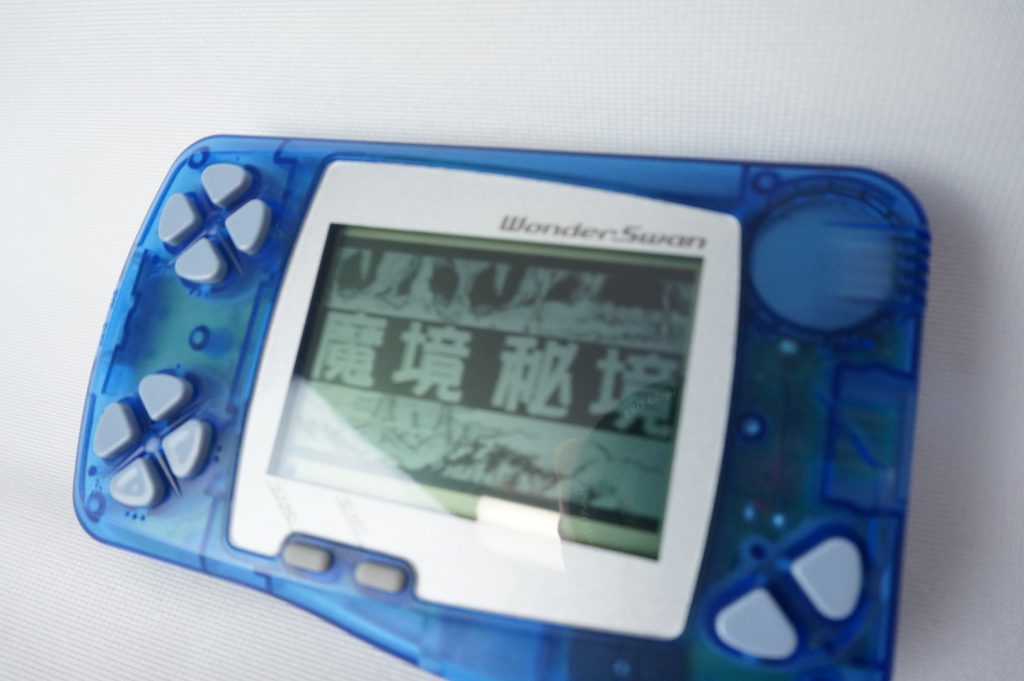 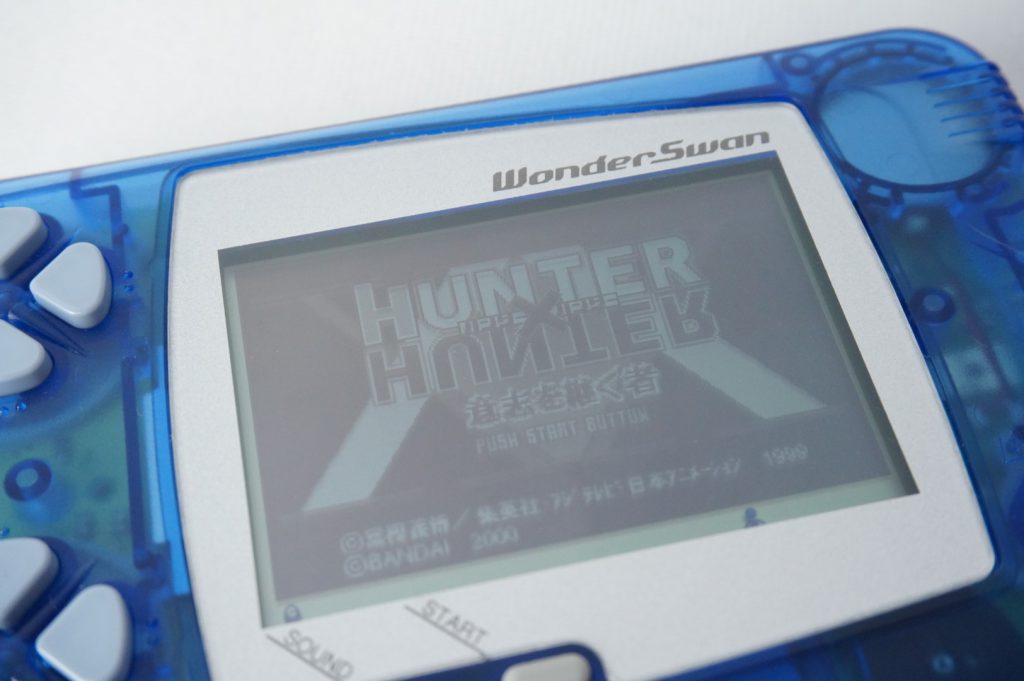