The Atari ST is a line of home computers from Atari Corporation and the successor to the Atari 8-bit family. The initial model, the 520ST was released in 1985. The 520ST is the first personal computer to come with a bitmapped colour GUI.

Born from the rivalry between home computer makers Atari and Commodore, the Atari ST is part of a mid-1980s generation of home computers with 16 or 32-bit processors, 256 KB or more of RAM, and mouse-controlled graphical user interfaces. The Atari ST was in direct competition with Commodore’s Amiga and Apple’s Macintosh line of computers. “ST” officially stands for “Sixteen/Thirty-two”, which refers to the Motorola 68000’s 16-bit external bus and 32-bit internals.

The 520 ST featured same hardware basis and same amount of memory as the 260 ST.
The main difference between them was the built-in ROM TOS operating system and GEM Graphics Interface. In fact, the Atari 520ST originally came with the OS on floppy as the OS was not completely finished. Very shortly afterward they came with the OS on 6 ROM chips (TOS 1.0).

The Atari ST was intended to be an affordable computer with fast performance. Despite many cost-cutting measures during its build, the ST could outperform its rivals such as the Apple Macintosh, and was marketed as a rival business machine. However, the fast colour graphics meant it was also perfect for gaming, and leading game software companies were quick to utilise the ST’s power.

Despite having a pretty basic three voice Yamaha soundchip, the Atari ST was the first home computer to offer built-in MIDI ports, and could be used as a low-cost sequencer. This made the computer very popular with musicians. One game even used the MIDI connectors (Midi Maze) to connect up to 16 computers together in a MIDI network.

The operating system in the Atari ST is TOS, which stands for “The Operating System”. TOS is stored in onboard ROM chips, though early versions of the Atari ST came with TOS on floppy disks. Because it is stored in ROM, it boots up instantly.
The GEM desktop environment is familiar in that it uses icons to represent devices and files, and has windows and dialog boxes. The standard desktop has a trashcan and two floppy disk icons, even if there is only one floppy drive connected. On the top of the screen is a context sensitive panel which changes its contents depending on the application (much like on the Macintosh), though applications are not required to use the panel.

These are the basic specifications for the Atari 520ST:

I have the Atari 520 STfm version of the computer, released in 1986. This version features a built-in floppy drive, RF modulator and power supply. The STfm includes a modulator allowing you to plug the computer into a TV, making it cheaper to buy. 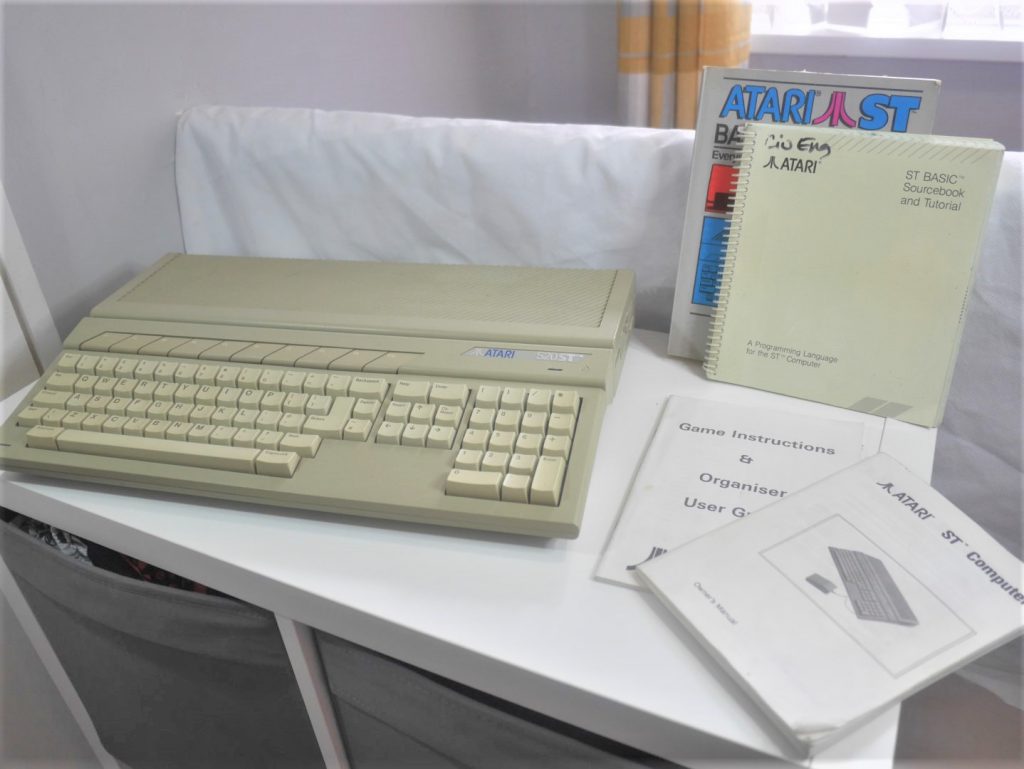 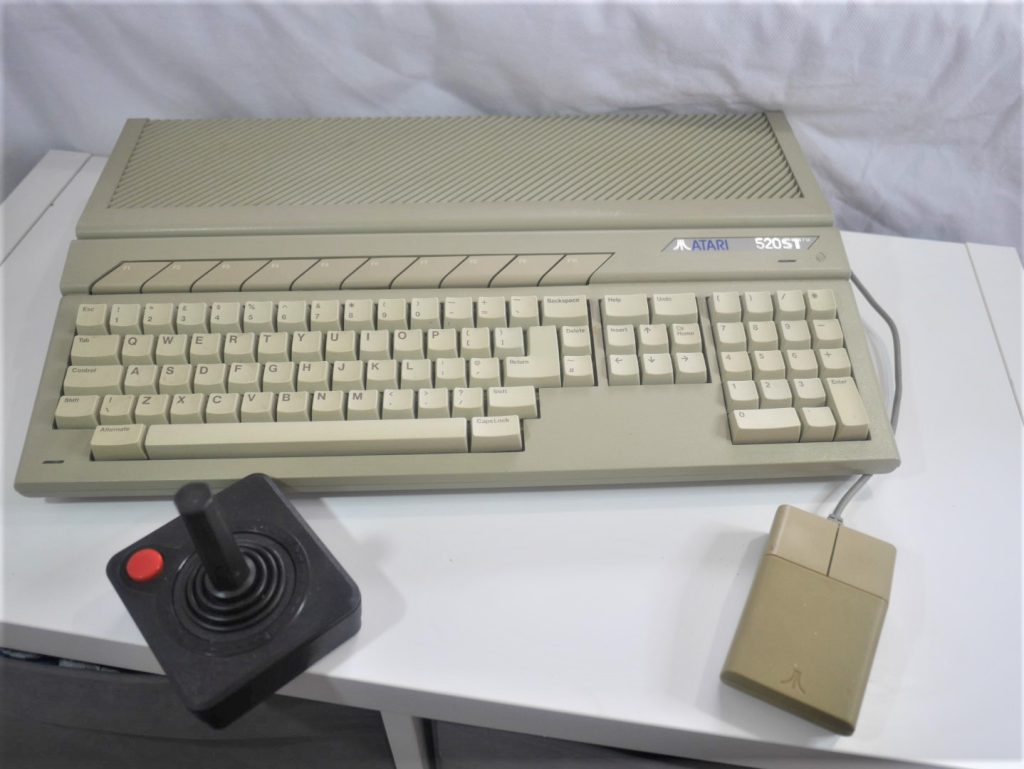 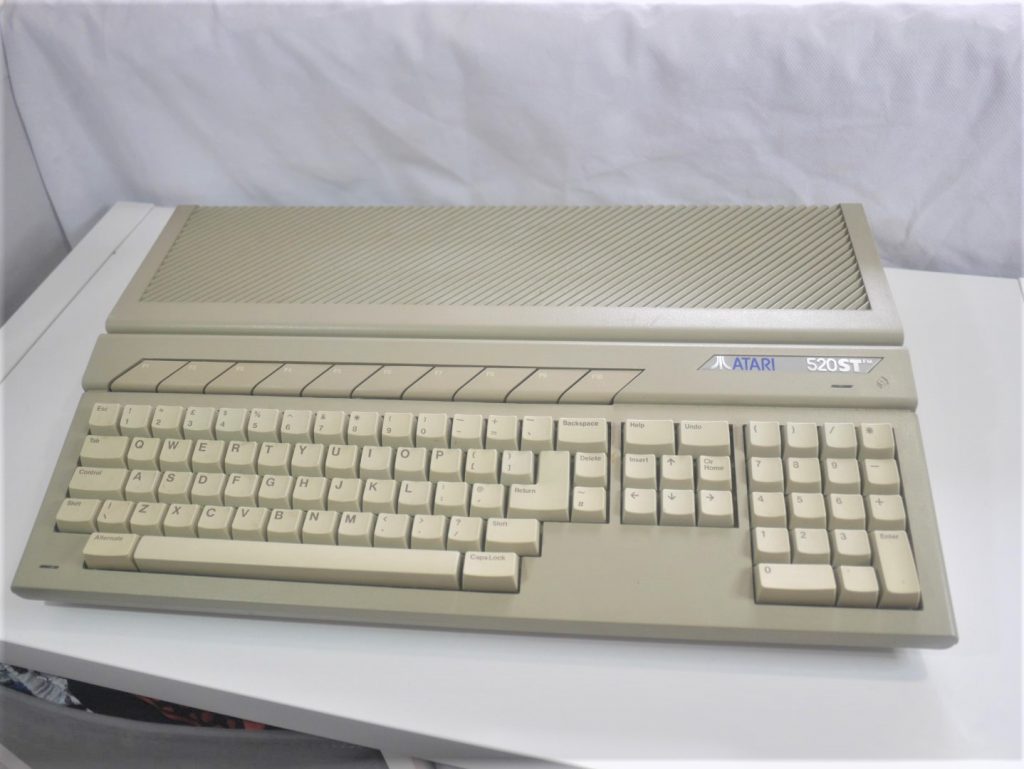 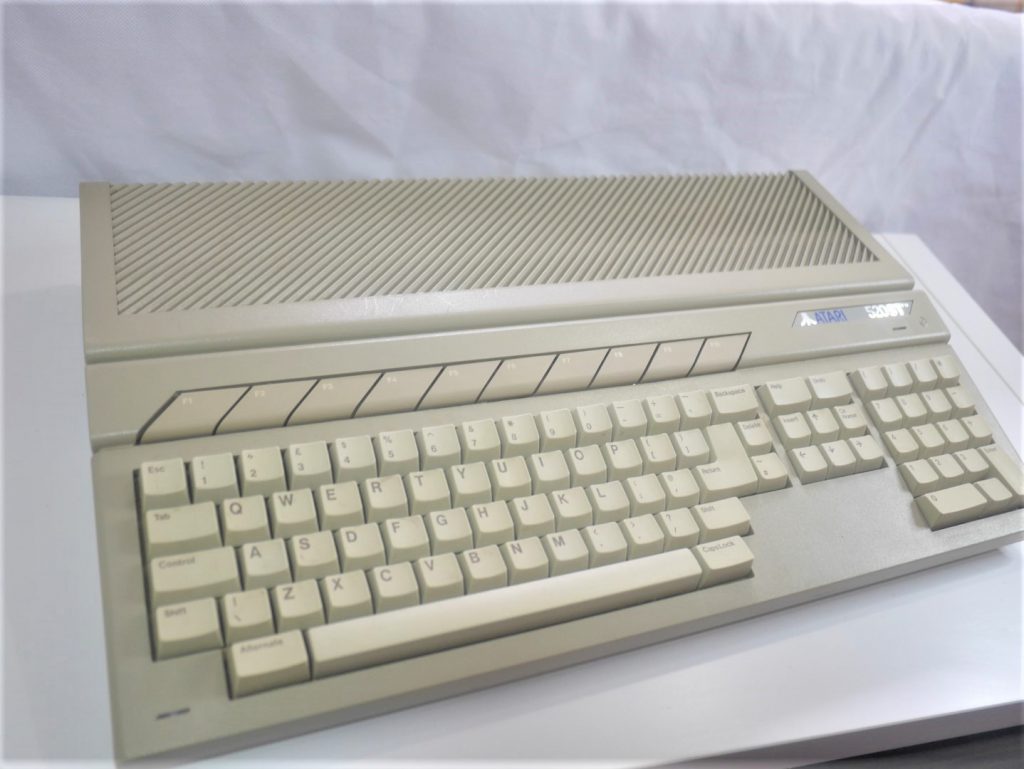 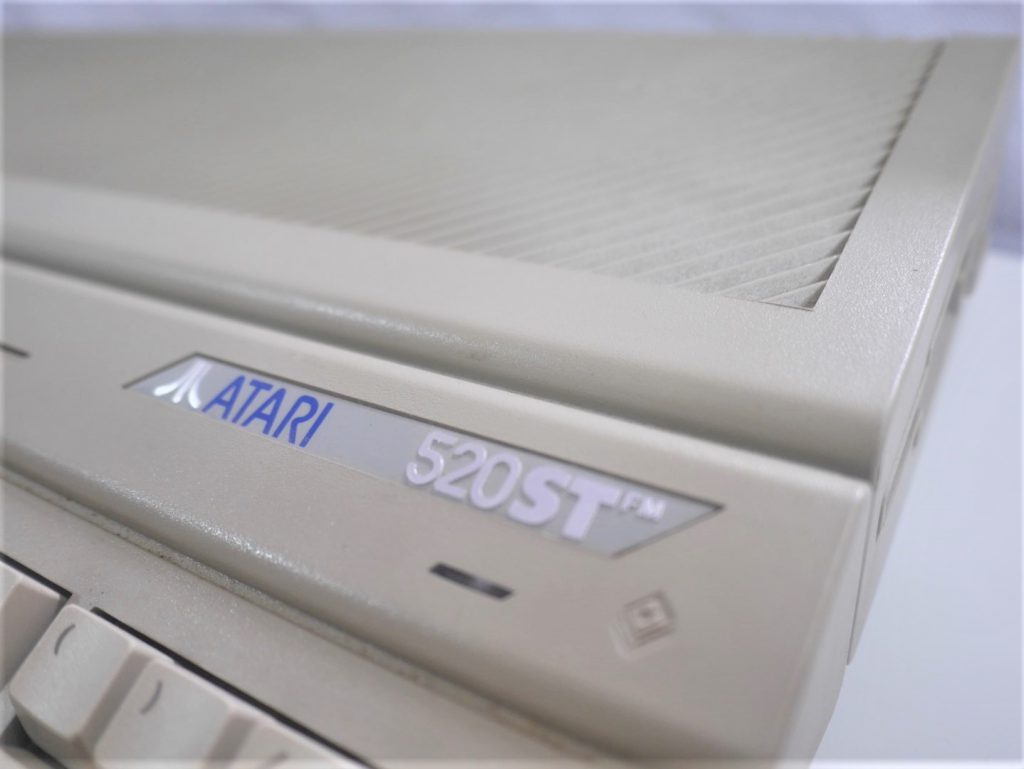 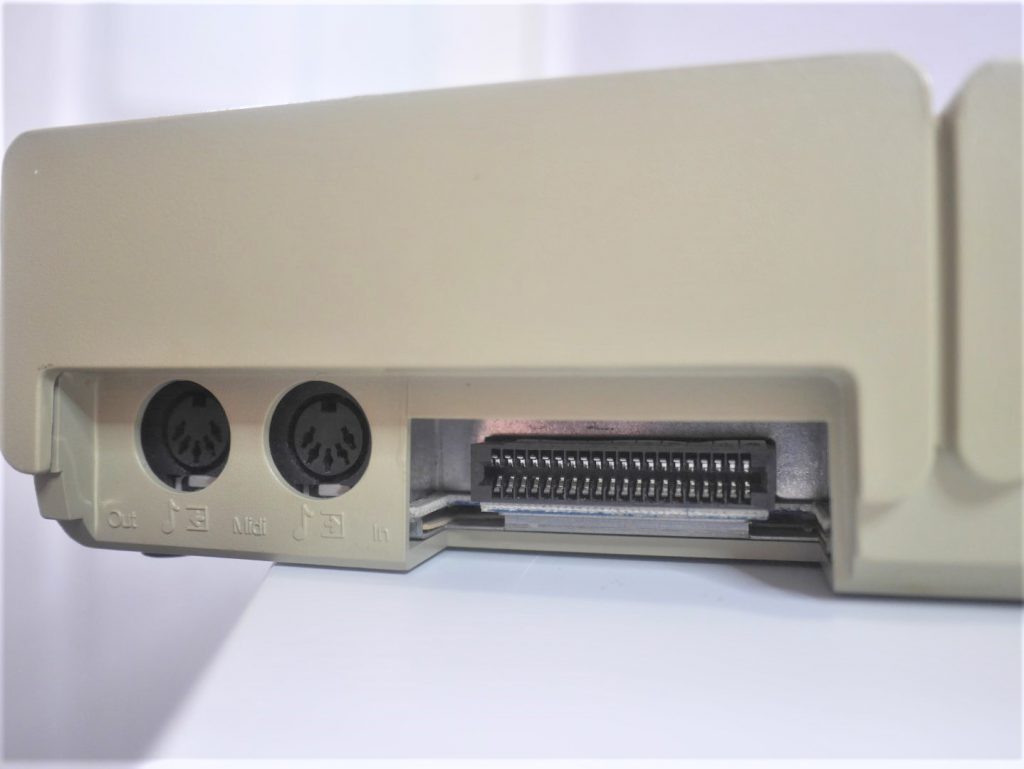 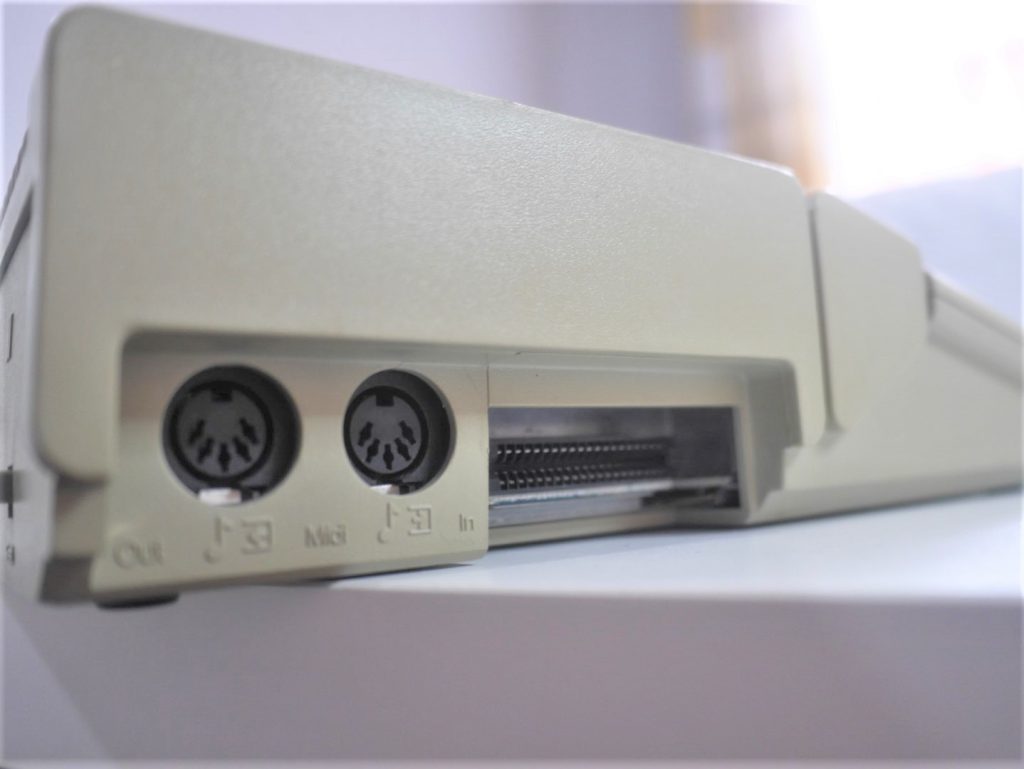 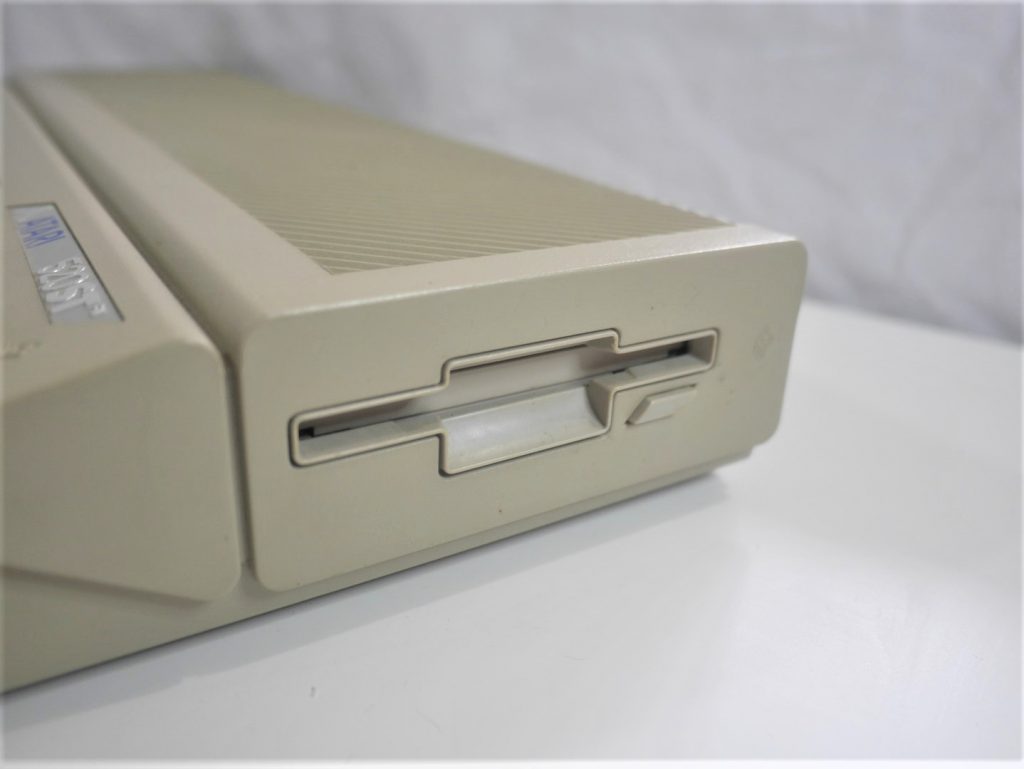 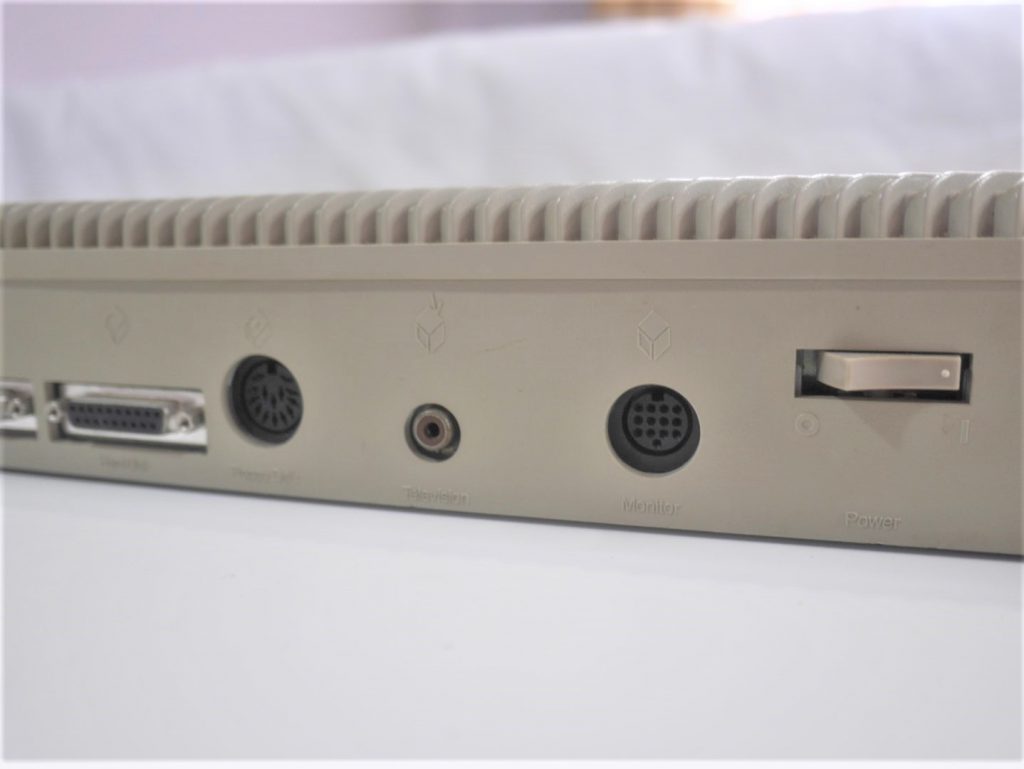 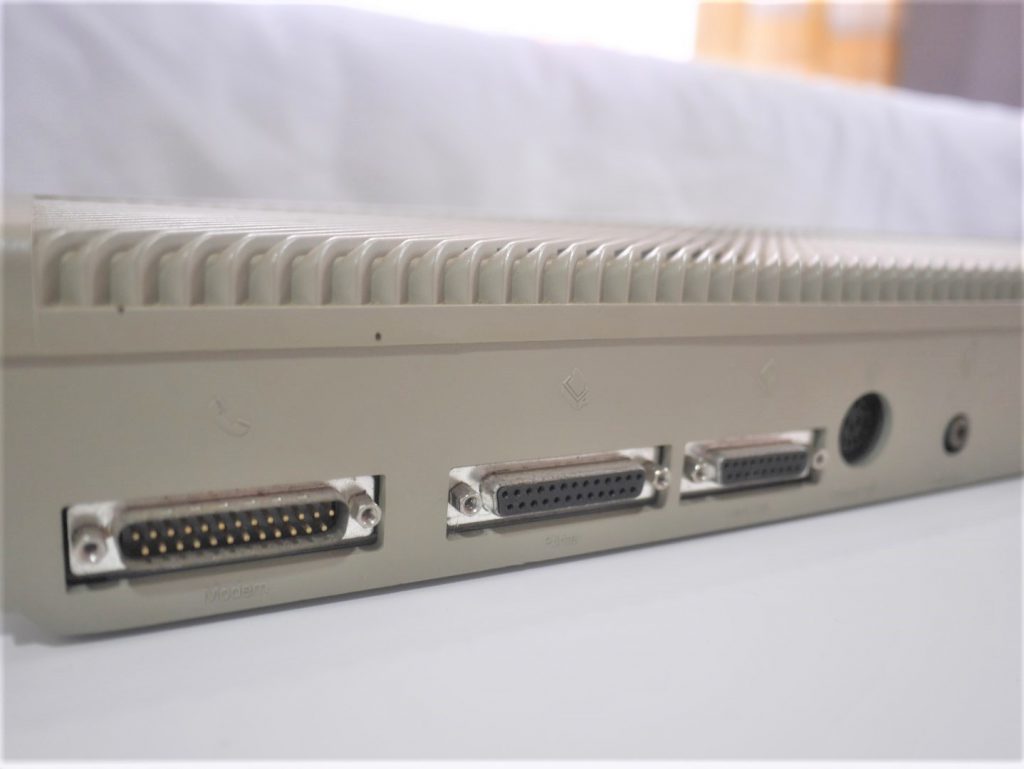 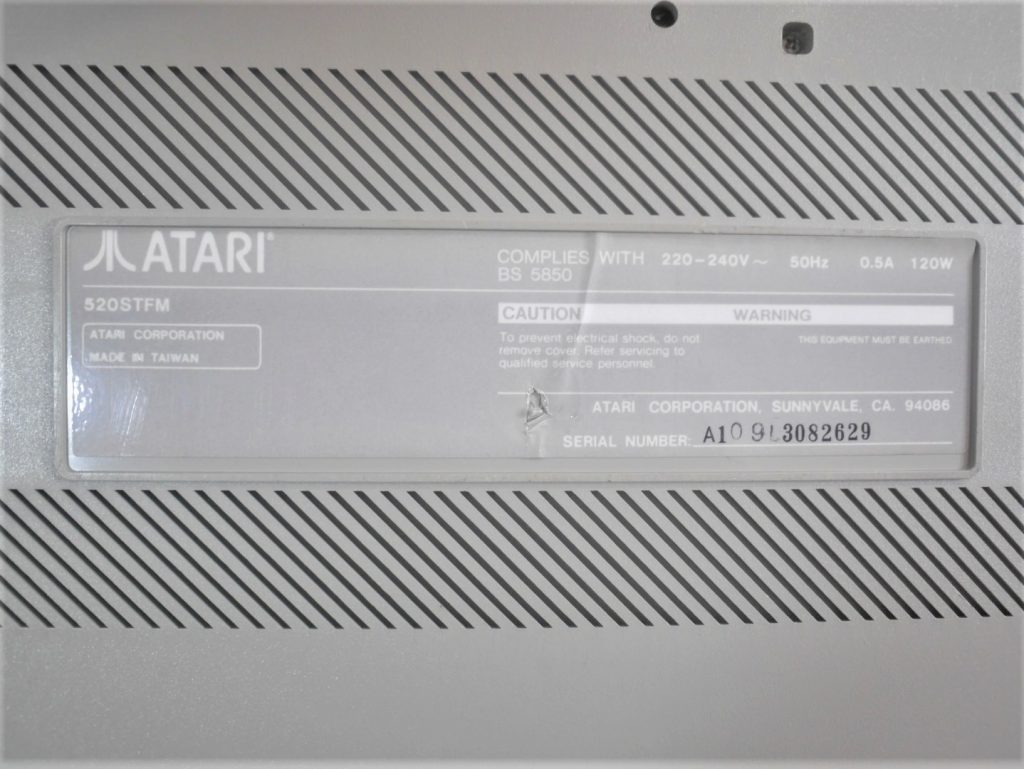 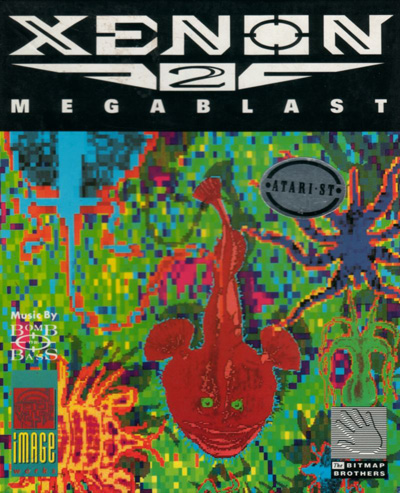 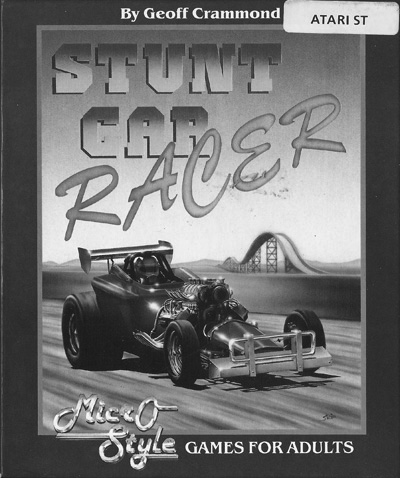 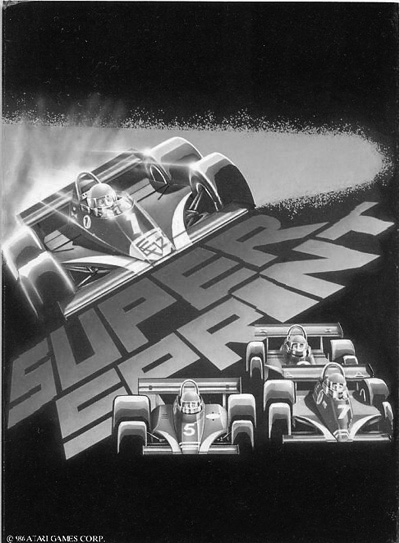 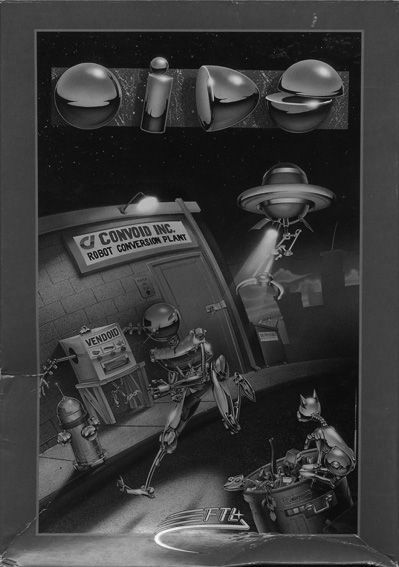 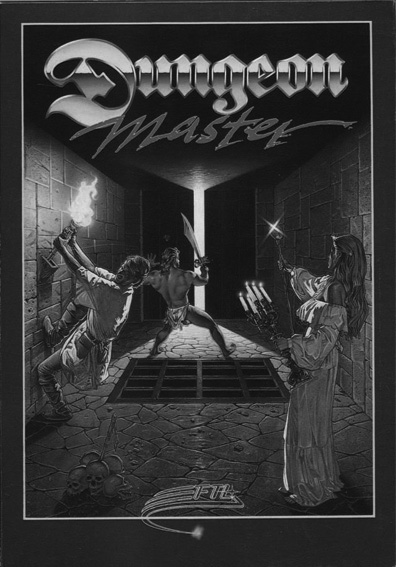 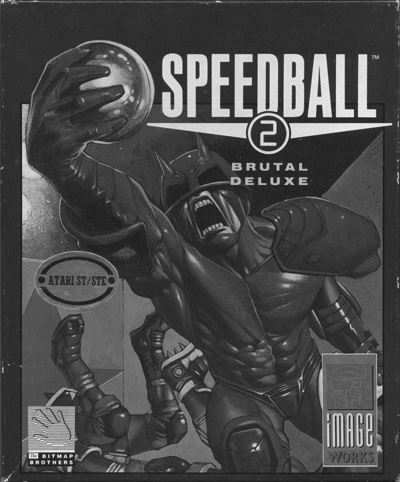 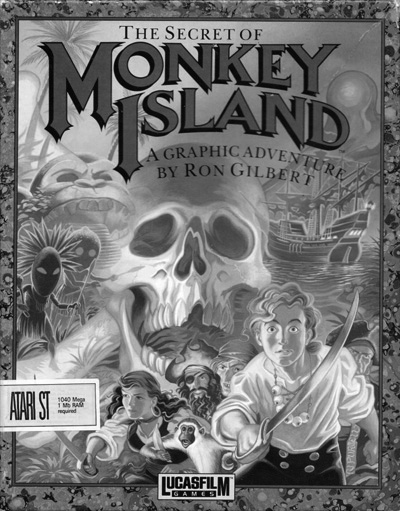 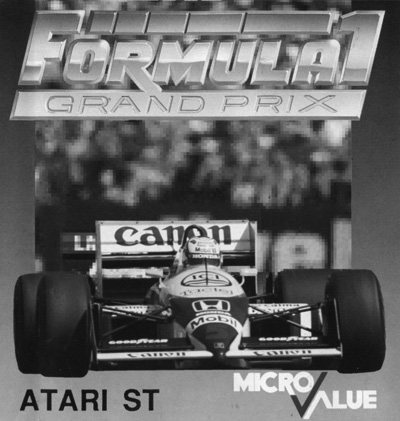 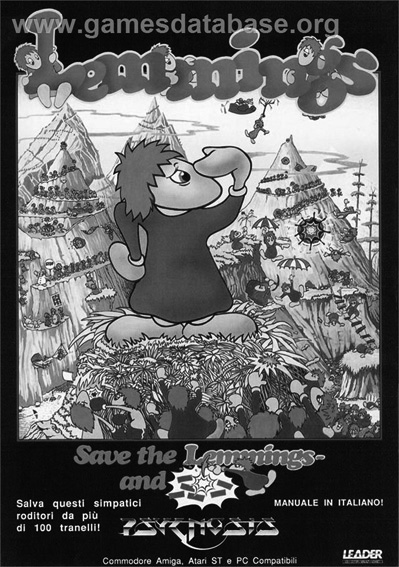