The Atari Jaguar is a home video game console developed by Atari and released in November 1993. Part of the fifth generation of video game consoles, it competed with the 16-bit Sega Megadrive, SNES and the 32-bit 3DO Interactive Multiplayer which launched the same year. Despite its two custom 32-bit processors, Atari marketed it as the world’s first 64-bit game system, emphasizing its 64-bit bus.

Upon release, it was criticized for its complex controller design, failure to distinguish itself from its 16-bit competitors, and perceived low quality game library. The console’s multi-chip architecture made game development for the console difficult, not helped by having a very bugged development system, this led to some lazy ports from the 16 bit consoles.
The Jaguar launched with Cybermorph as the pack-in game.

A CD Rom drive was released in 1995, but delays in releasing software, Twelve games were released for the system during its manufacturing lifetime, and its unfortunate design, doomed it from the start.

Although it was promoted as the first 64-bit gaming system, the Jaguar proved to be a commercial failure and prompted Atari to leave the home videogame console market. Despite its very low sales, the Jaguar has a large fan base that produces homebrew games, making the console a cult classic, a result of Hasbro buying Atari and releasing the Jaguar into the public domain.

Developing ergonomic controllers was never Atari’s forte, but with the Jaguar they finally abandoned joystick controllers and created a controller with a directional keypad that was comfortable to use with enough buttons to suit most games. This is the standard controller that shipped with the Jaguar. In addition to the directional keypad it has three action buttons (A, B, and C), Pause and Option buttons, and a numeric keypad over which an overlay can be secured into place. Atari later released a Pro Controller which mapped some of the numeric keypad buttons onto additional action buttons for games. 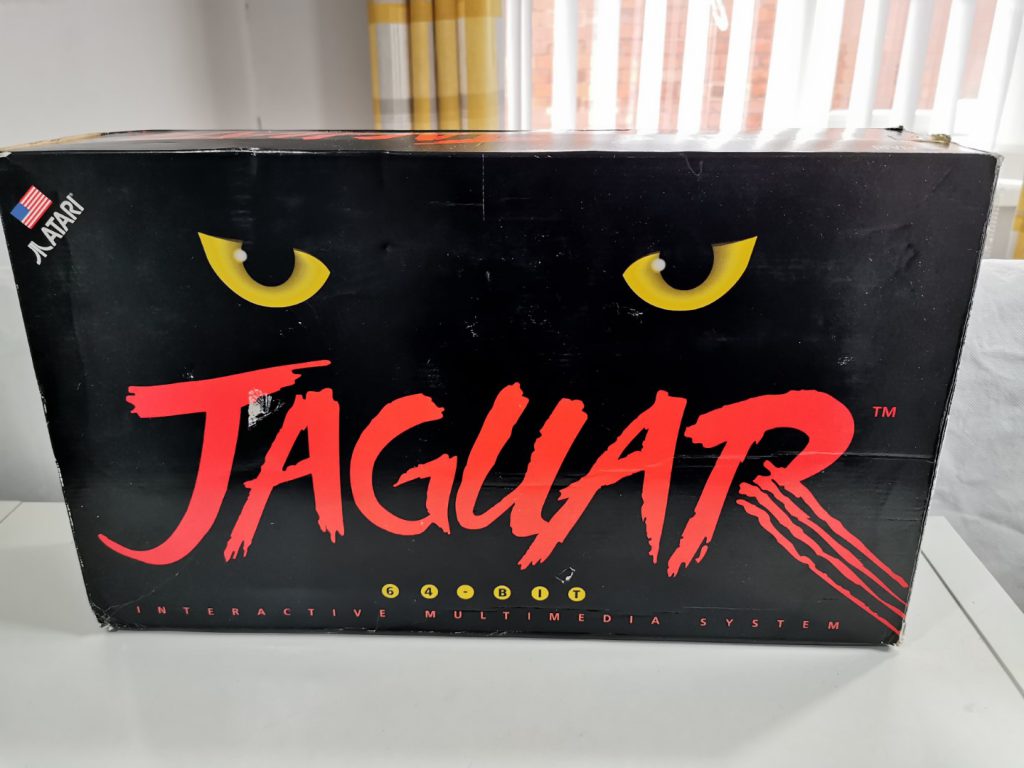 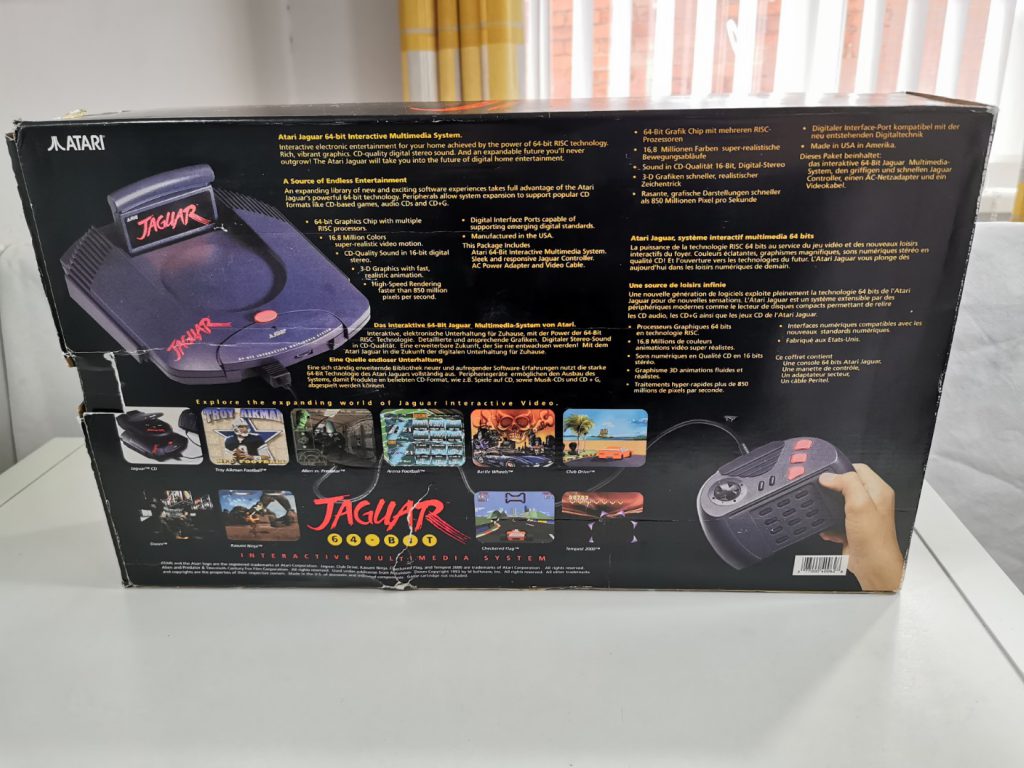 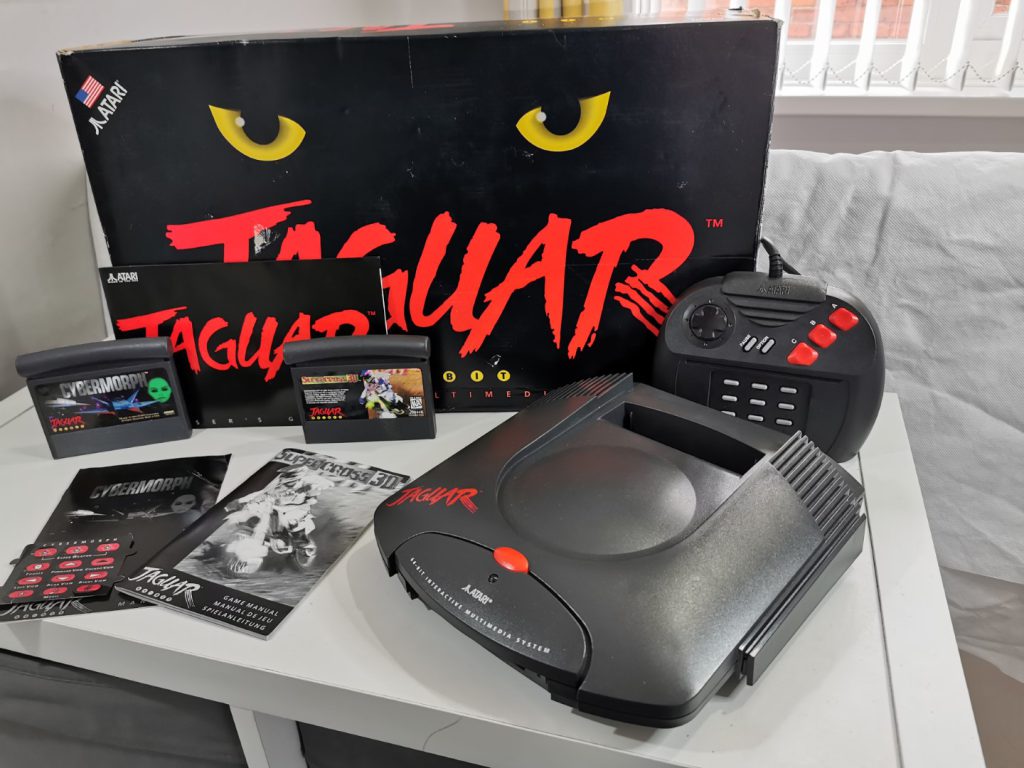 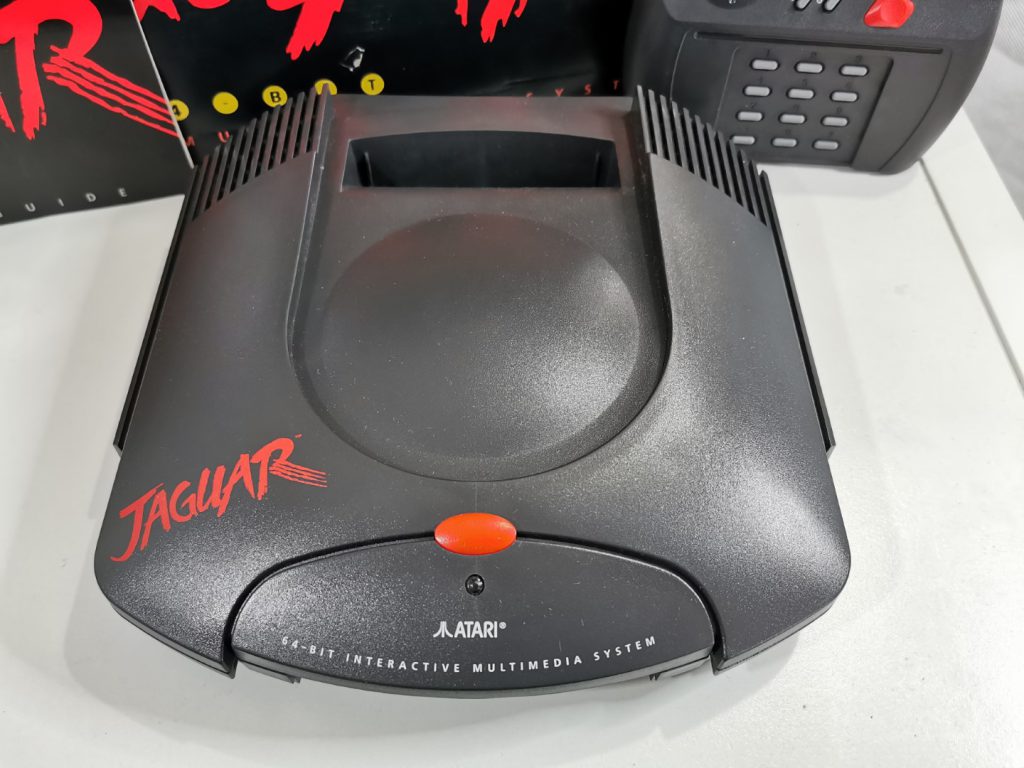 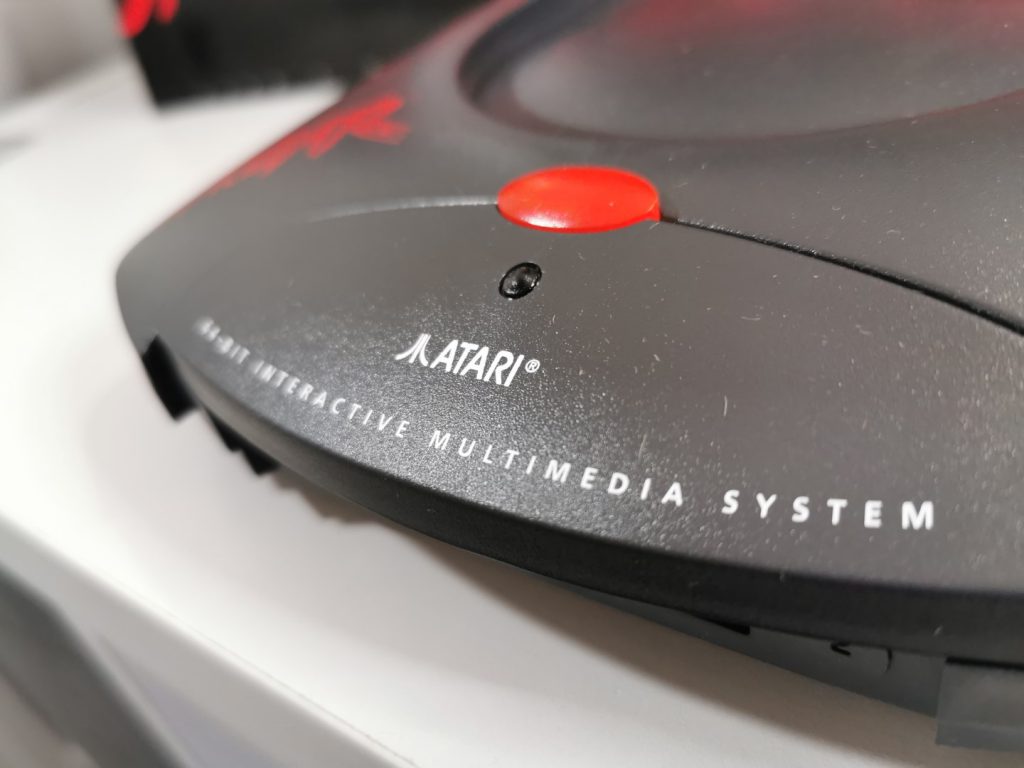 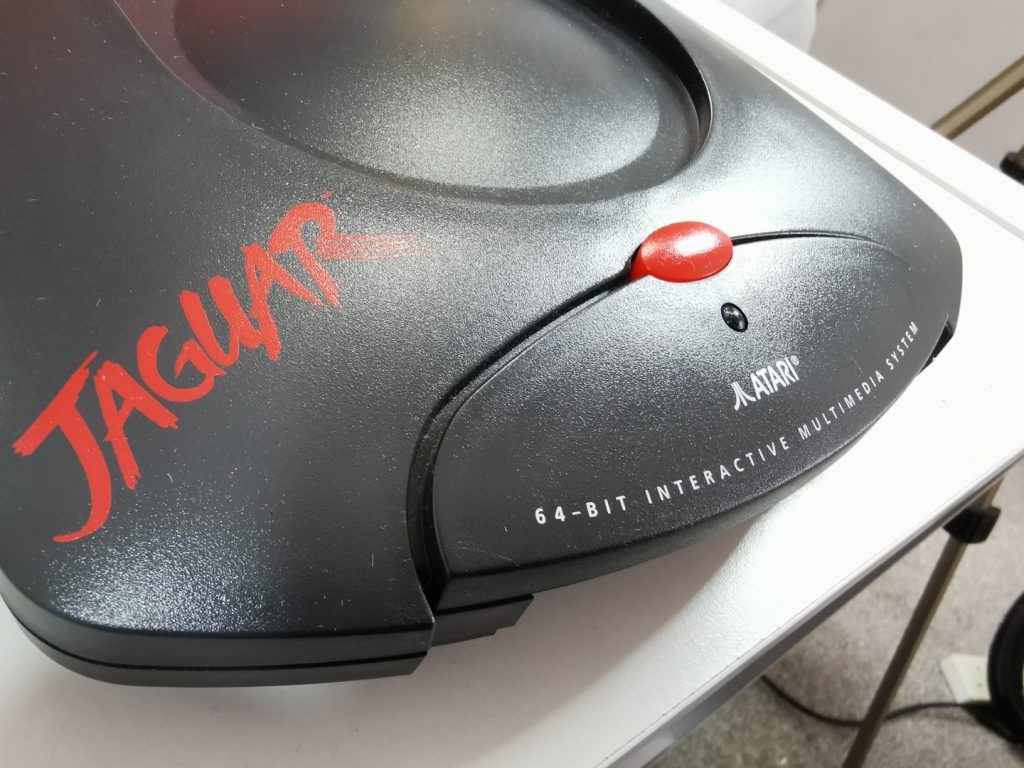 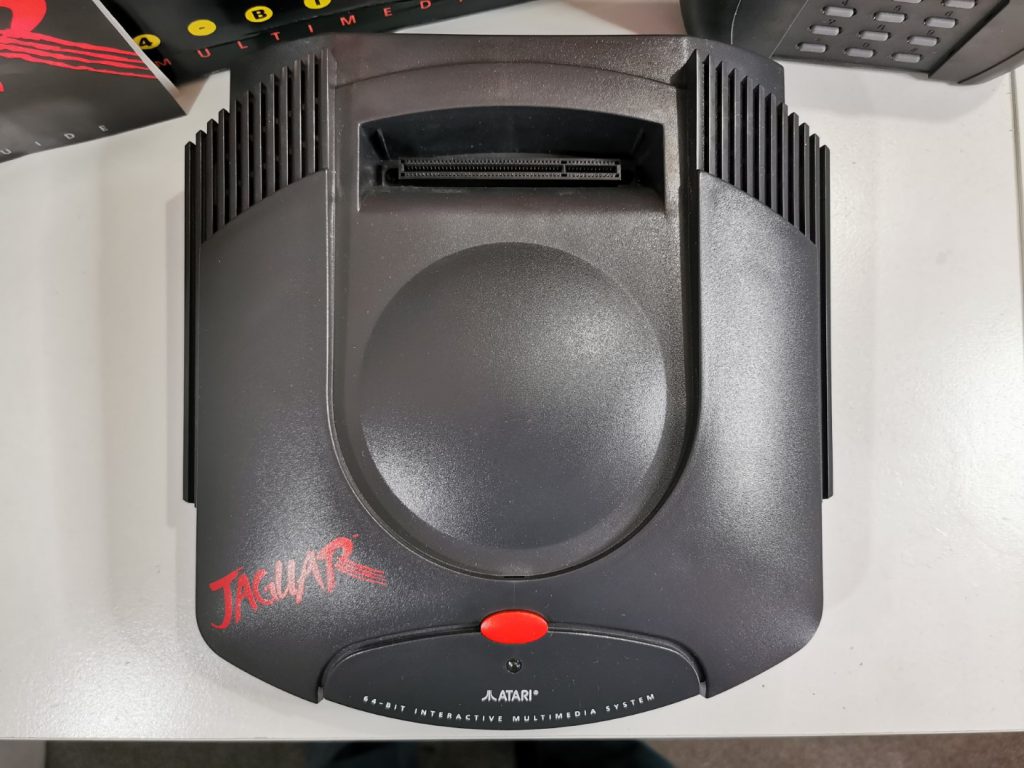 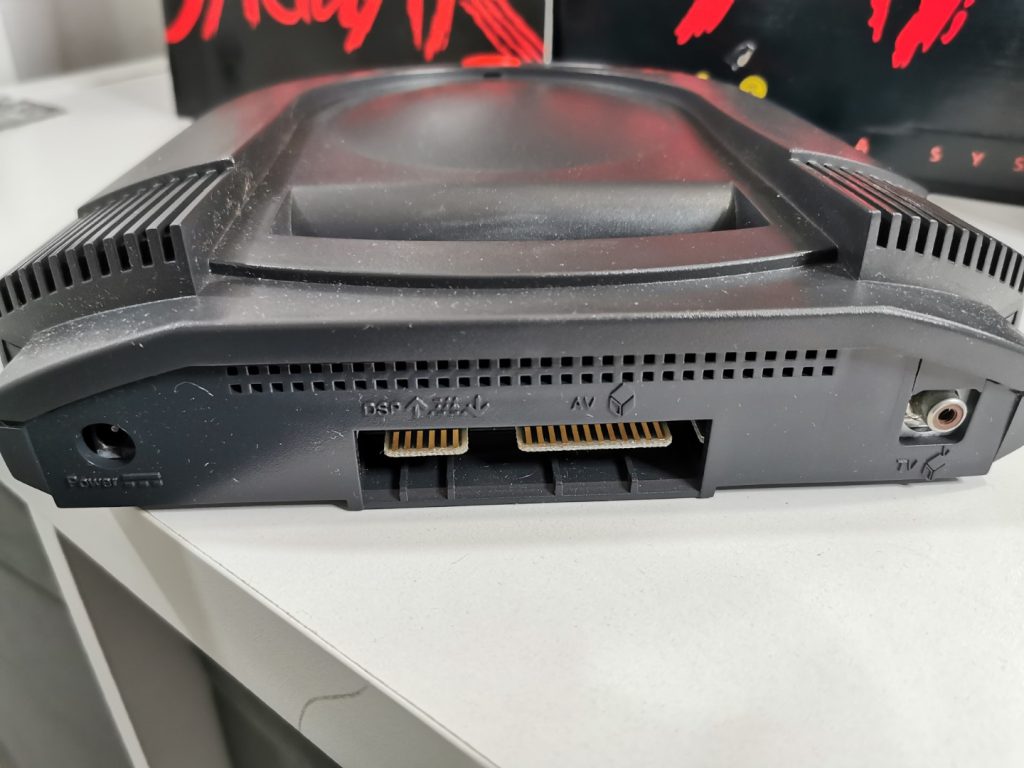 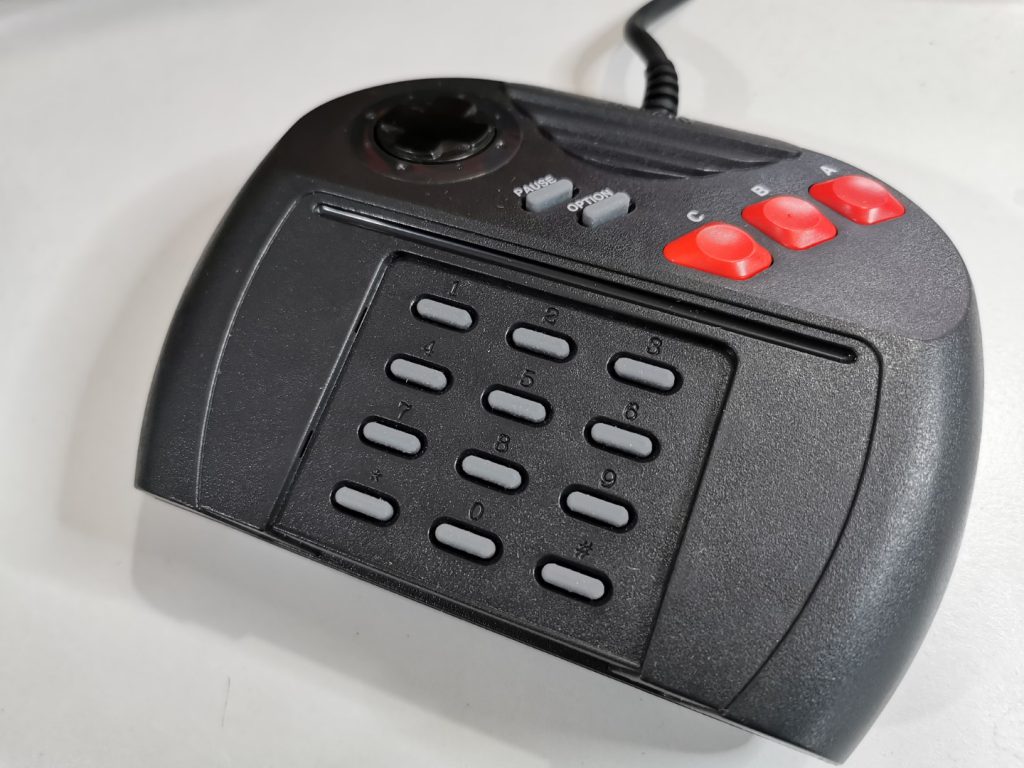 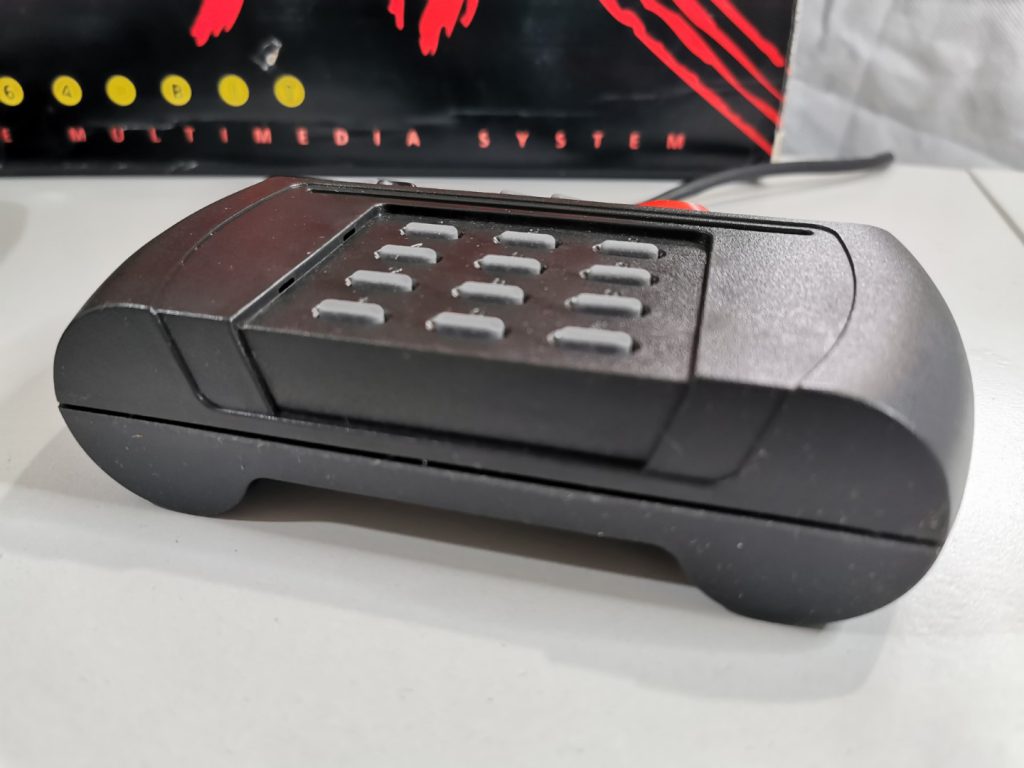 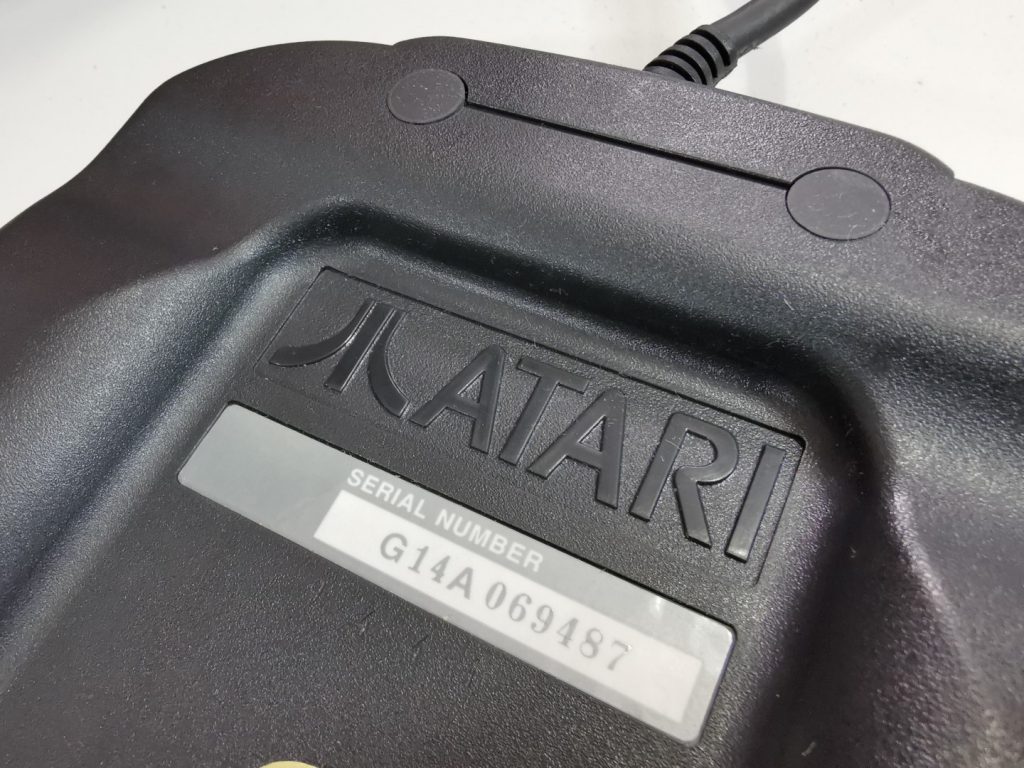 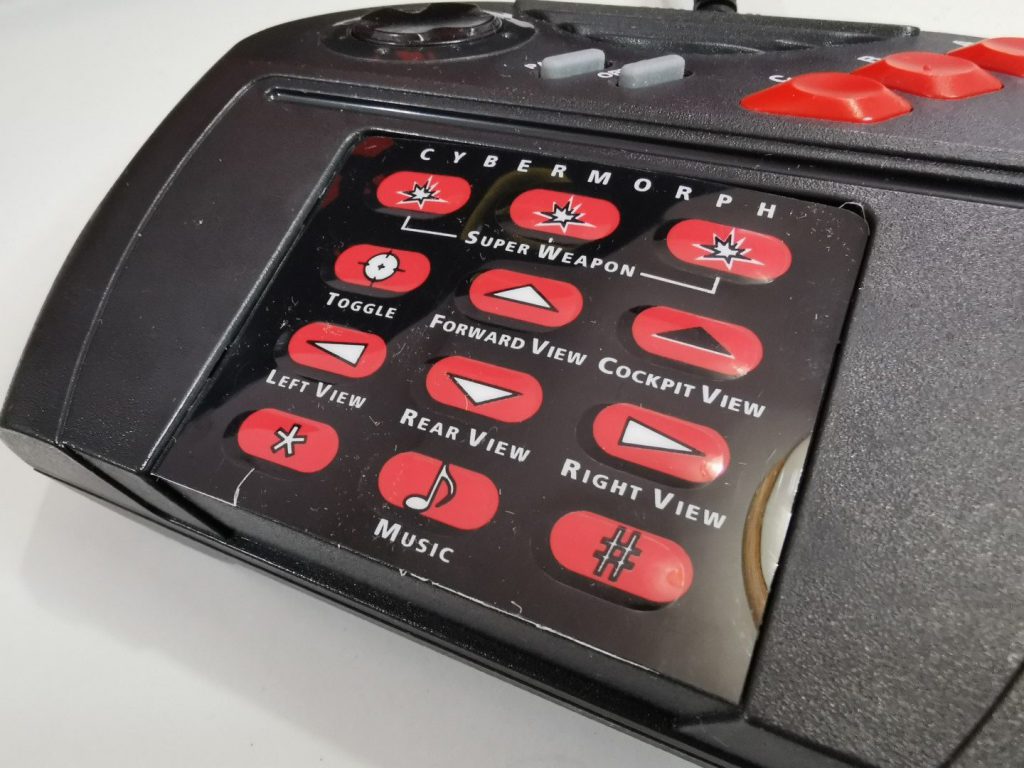 I have wanted to get another one of these consoles for a while now, but the prices just seemed to be going up and up, so I had to pounce when I had the chance.
I originally had one of these as a kid. I remember getting one from a second hand shop for £50 when it was current. I remember loving the consoles striking design, it was truly different looking than any of it’s contemporaries. The grown that greeted you when you turned on the console was a great touch and really helped you feel like you were playing something very powerful indeed. I never did find out what happened to my childhood console, I assumed that it was placed in the attic and forgotten about, but that turned out not to be the case 🙁 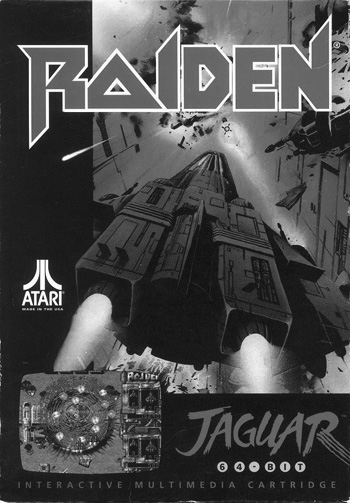 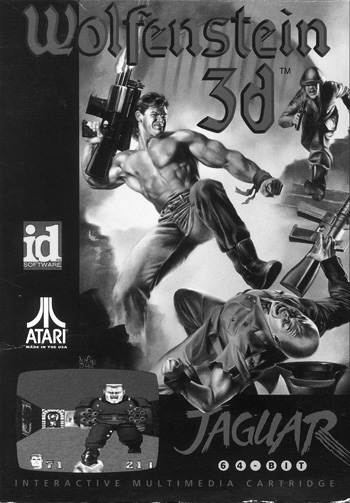 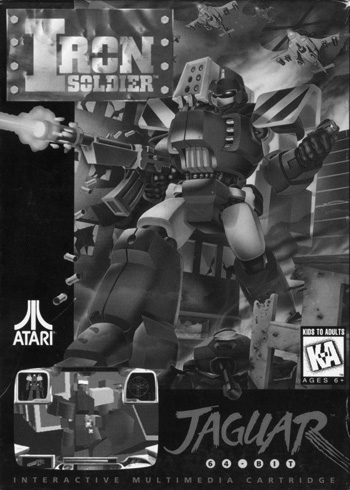 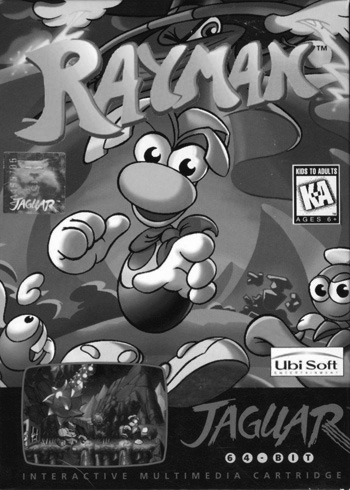 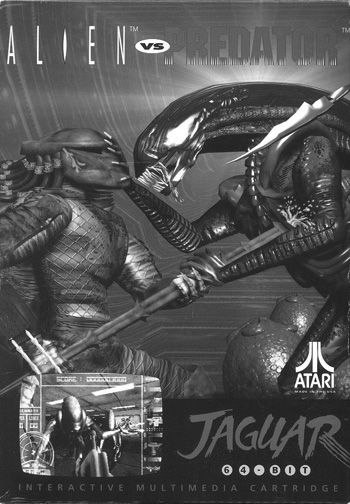 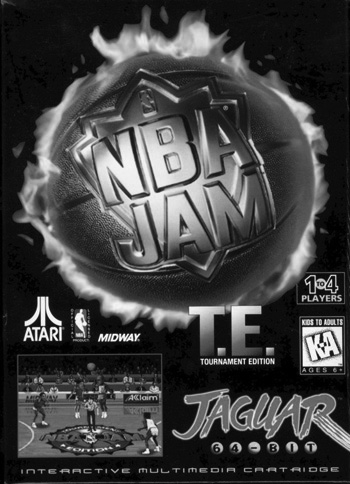 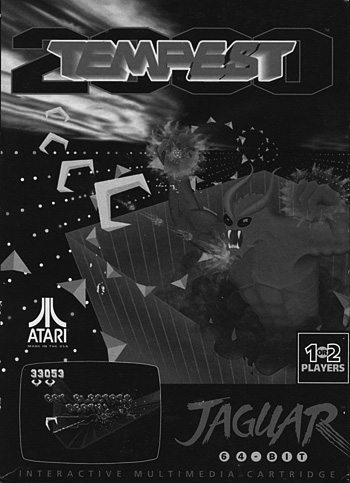 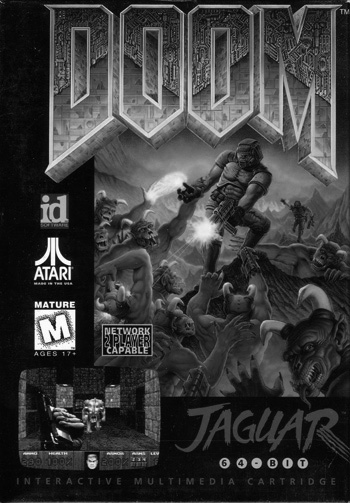 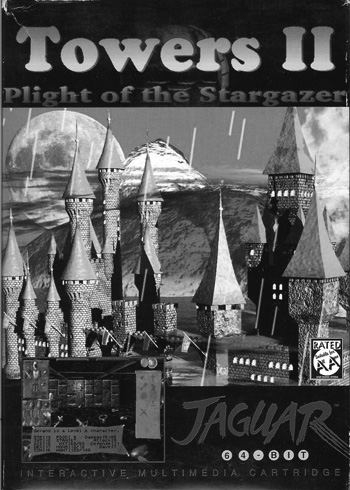 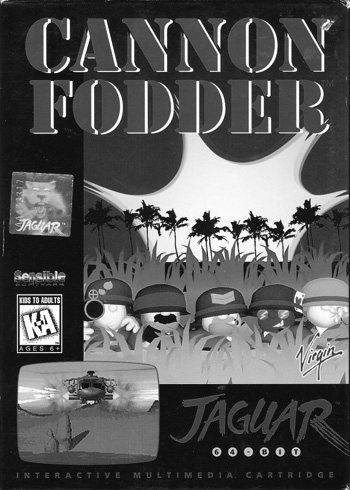