Atari’s 8-bit home computer line began in 1979 with the Atari 400 and Atari 800 which were released in November 1979. The line was later expanded to include the more powerful Atari XL models and then the XE models.
In 1983, after the failure of the previous models, Atari went back to the drawing board and came up with the third version of the Atari 8-bit line of computers, the 600XL and 800XL, both of which sported similar industrial design as the previous 1200XL but were smaller, more compatible, and even less expensive to manufacture.

The 800XL came with 64KB of RAM, in addition to 24KB of ROM. The system also included built-in Atari BASIC programming language.
The computer had all the standard VLSI chips (Antic, GTIA, Pokey, PIA) that were present in the previous models. The new version of the graphic Antic chip offered 16 graphics modes instead of 12 for the 800.

The Atari 800XL introduced the new high speed Parallel Bus Interface (PBI) which would allow the 800XL to connect to the Atari 1090: XL Expansion System which was an expansion box with 5 slots in it for an assortment of expansion cards.

Two joystick hardware ports occupy the right-hand side of the unit. On the back there are various connectors; Serial input/output, PBI, composite monitor output, and TV/RF output.
The cartridge port had been moved to the top center of the system and used special metal spring loaded doors to allow the insertion and removal of ROM cartridges. This system of spring loaded doors also kept dirt and objects from falling into the cartridge slot when it was not occupied.
The Atari 800Xl had a good quality real keyboard instead of the cheap membrane keyboard of some other models.

There were a huge amount of peripherals released for the Atari 8-bit computers including cassette tape drives, 5.25″ floppy disk drives, printers and modems. The most common peripherals were disk drives and cassette drives, and as a result most software for these computers are on disk and tape. Most peripherals use the SIO port and can be chained together to have more than one peripheral plugged in at once.

The OS was still slightly incompatible with many original Atari 400/800 software titles, but Atari began to distribute a “Translator” disk which would allow the 800XL to support those programs.

Atari’s second cartridge-based console, the Atari 5200, is also based on the same hardware, resulting in many games appearing to be identical across all platforms.

The 800XL hit the sweet spot of price and capabilities for many, and alongside the Commodore 64 and the Apple II, the 600 and 800XL were among the most popular home computers and it became the best-selling model of the entire Atari 8-bit computer line. As a result, many fondly remember it to this day.

The 800XL would be replaced in 1985 with the XE series when Atari launched the ST. With the beginning of 1992, Atari officially dropped all remaining support for the 8-bit family. 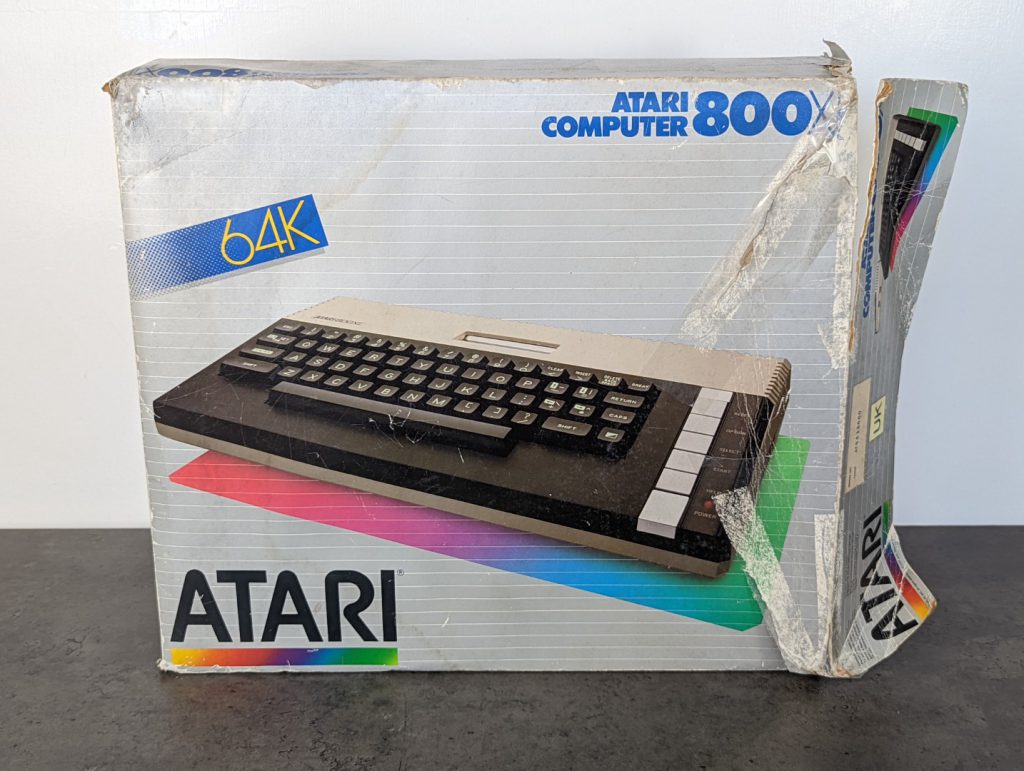 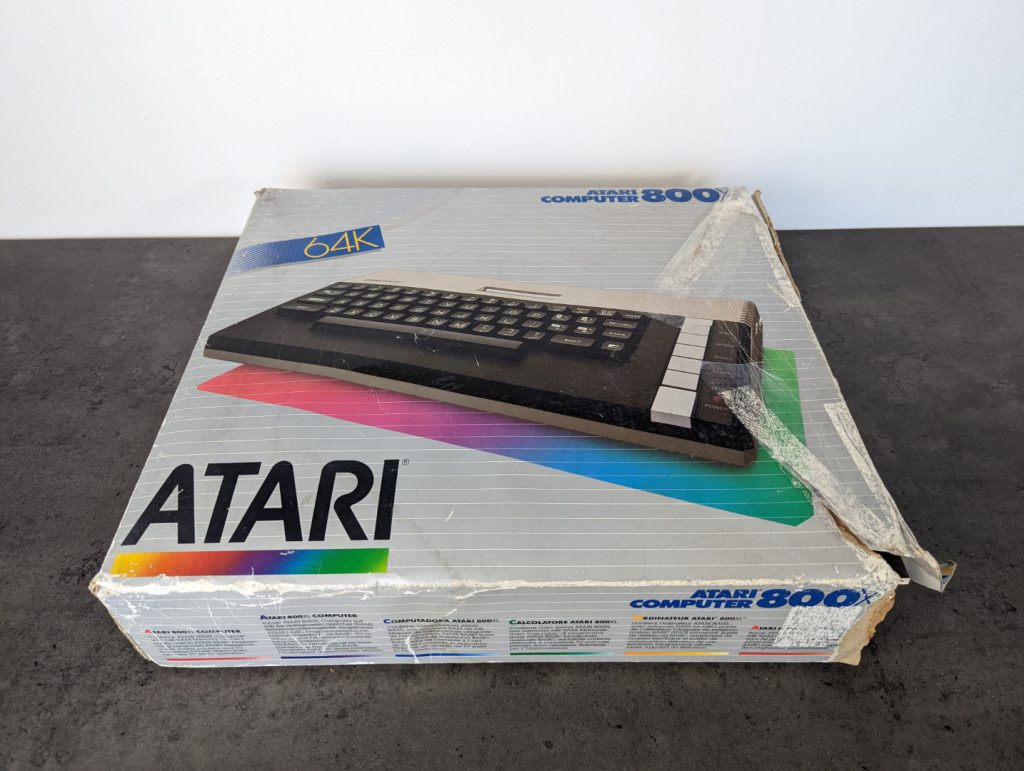 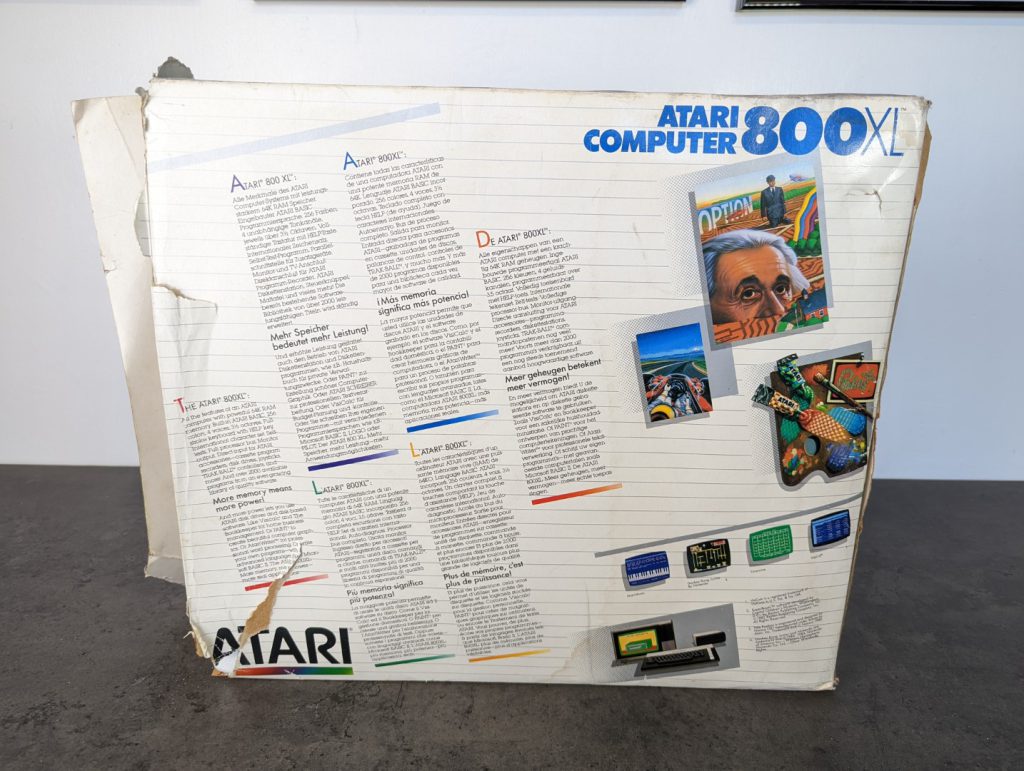 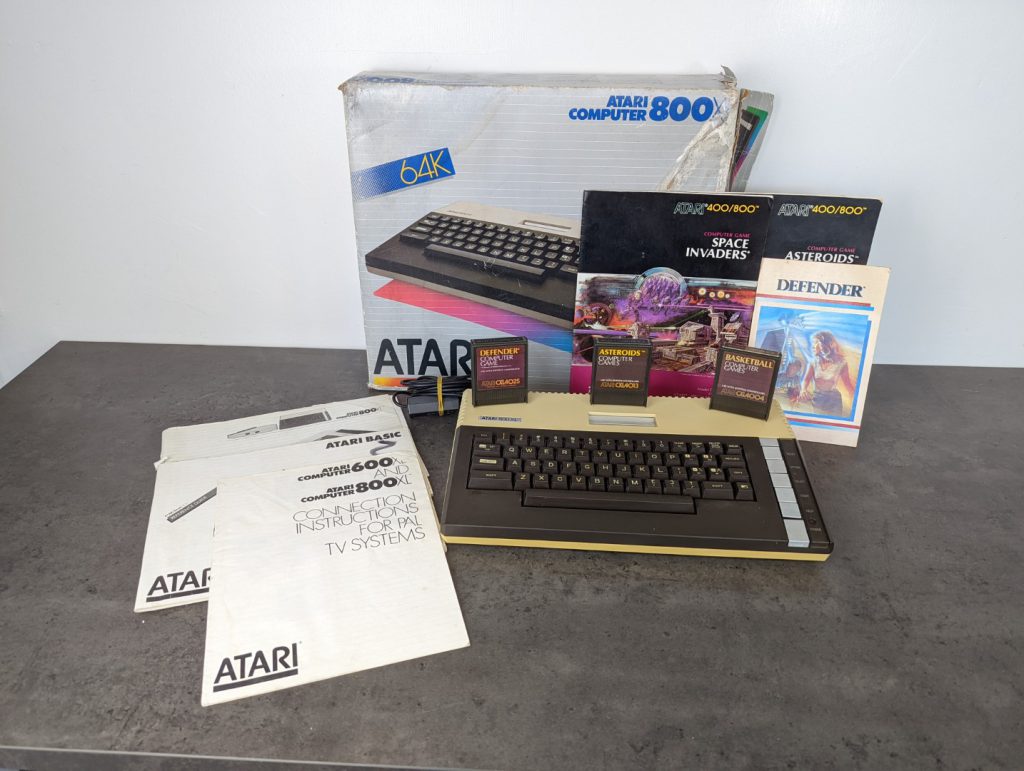 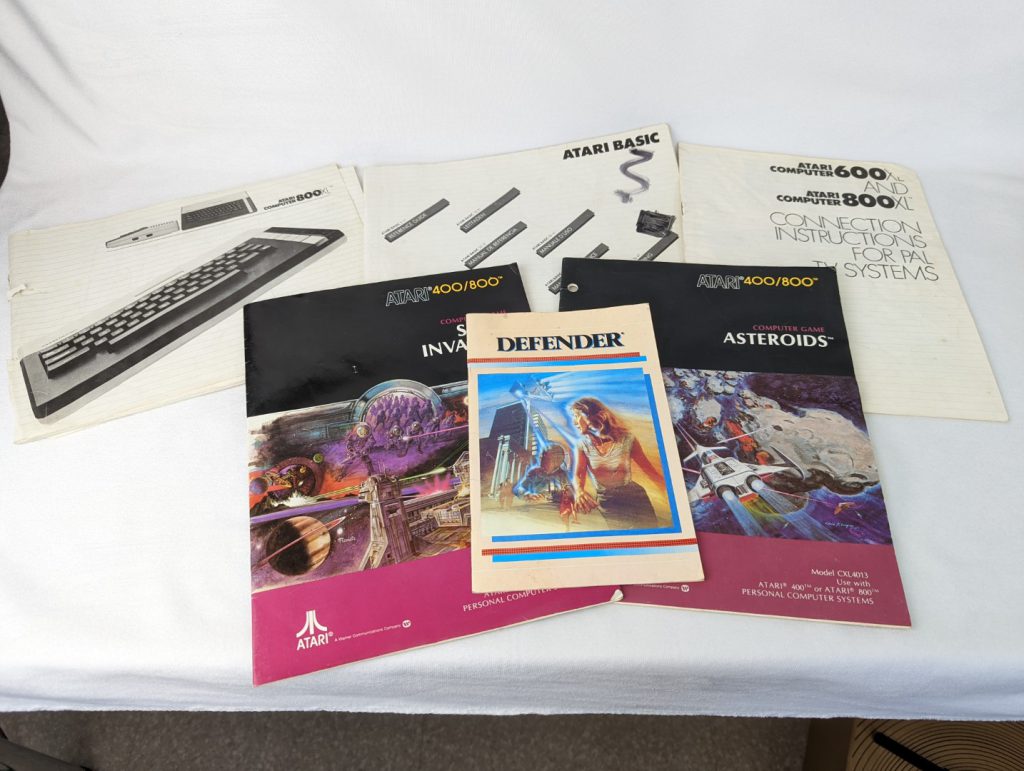 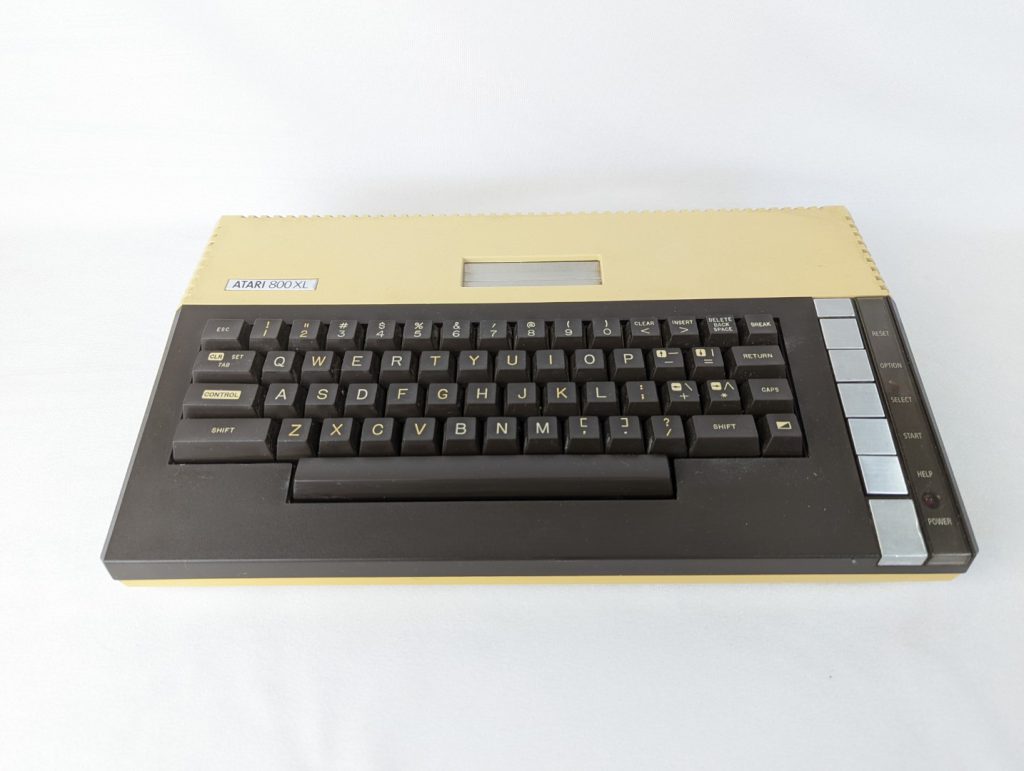 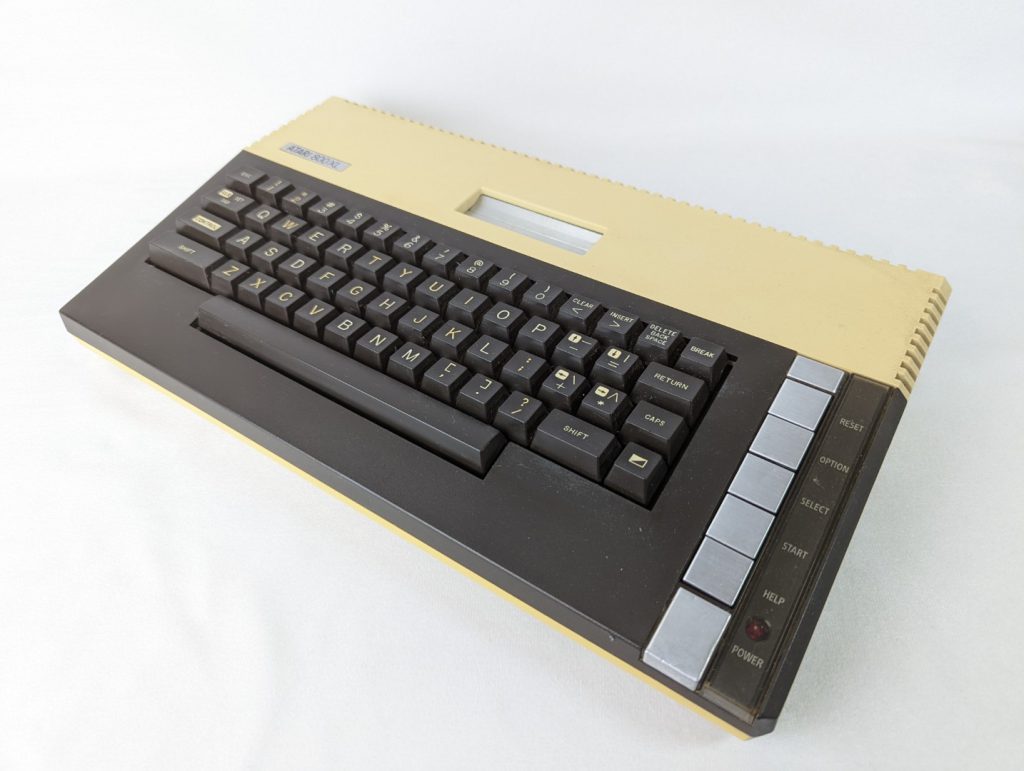 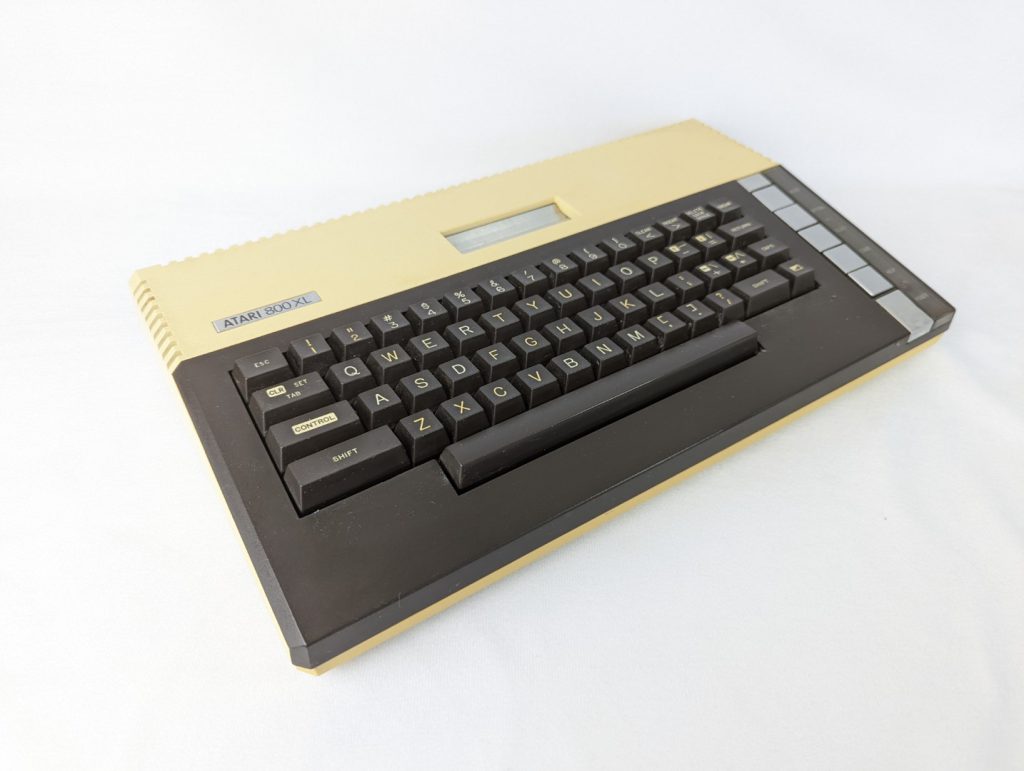 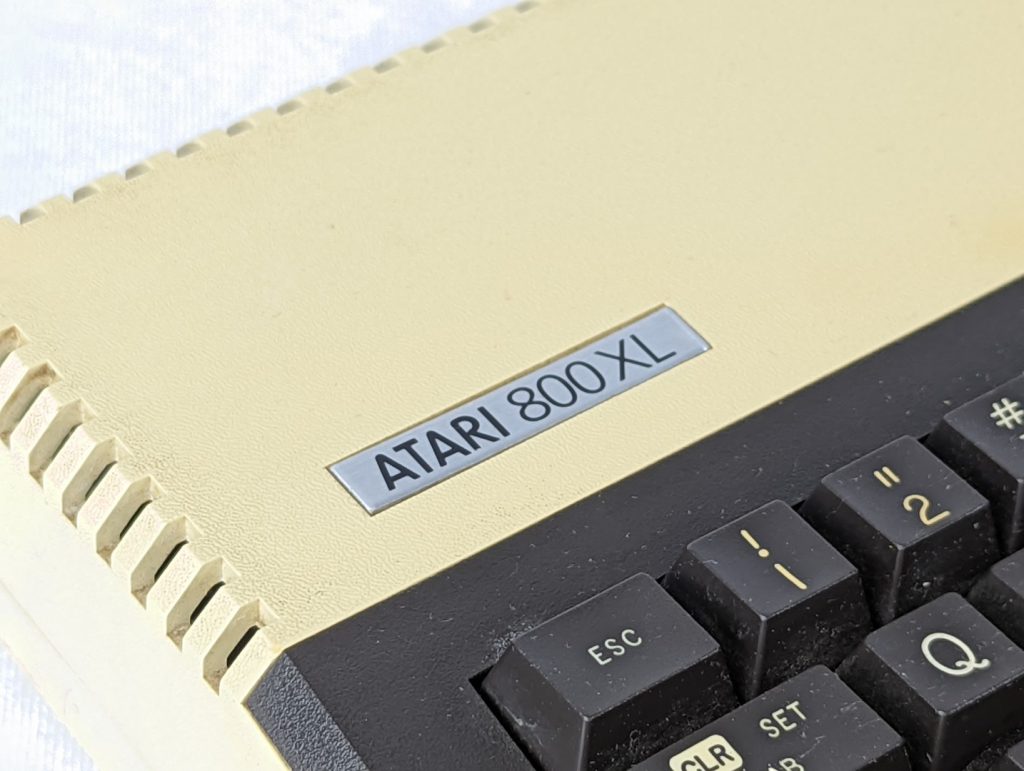 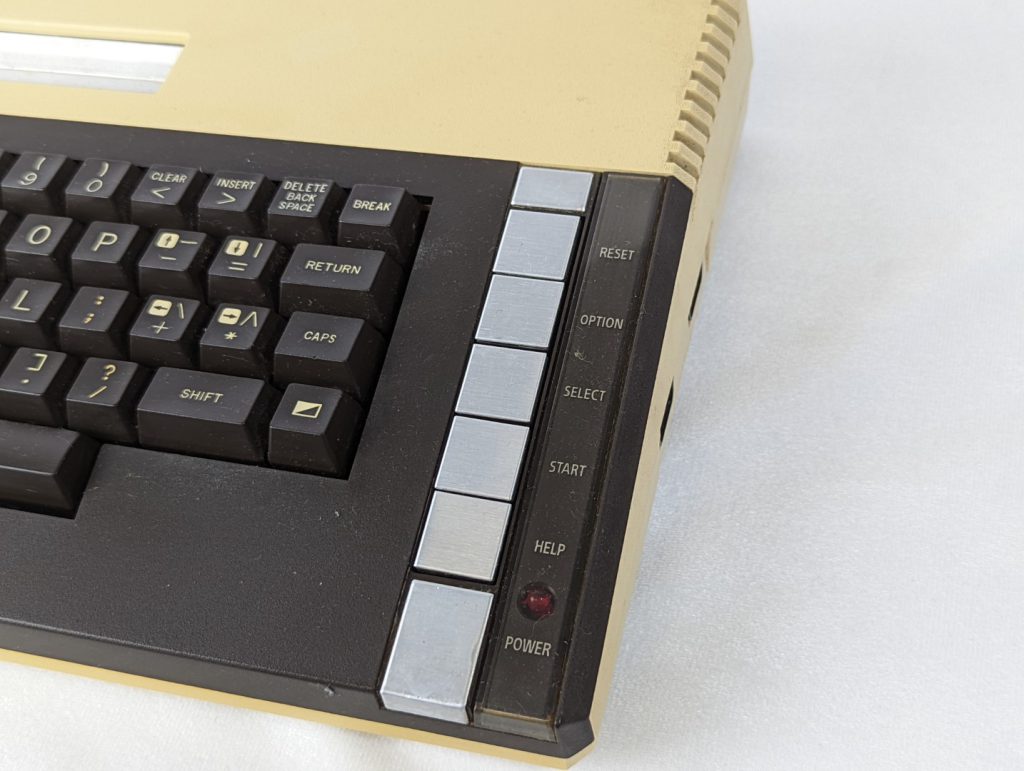 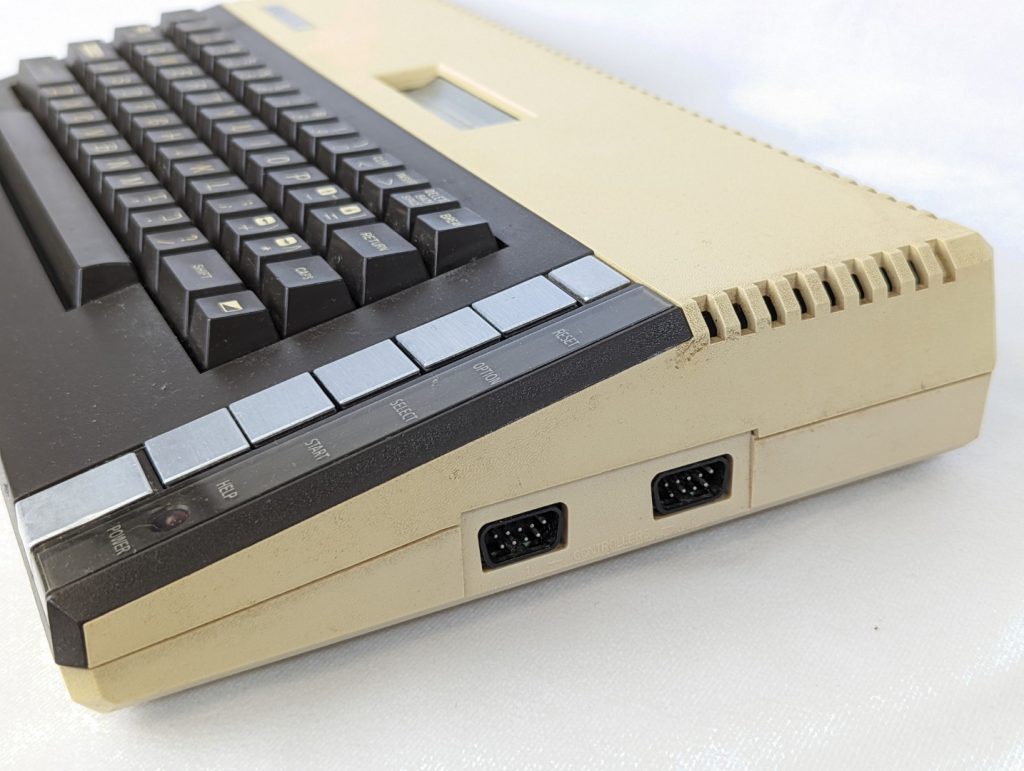 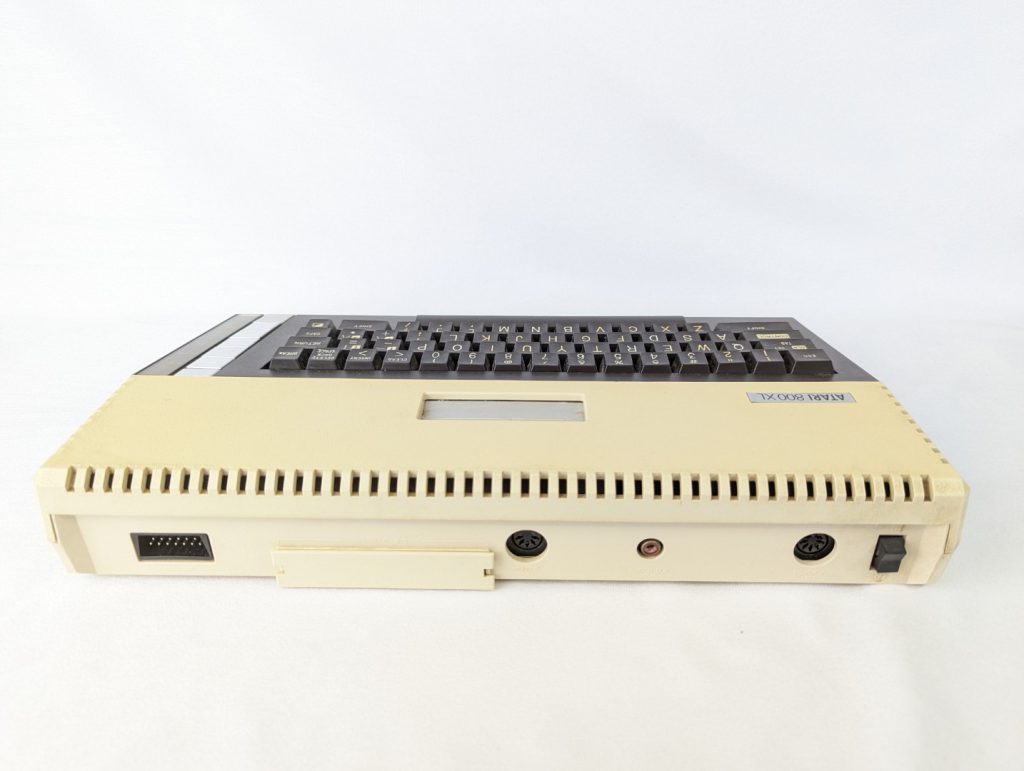 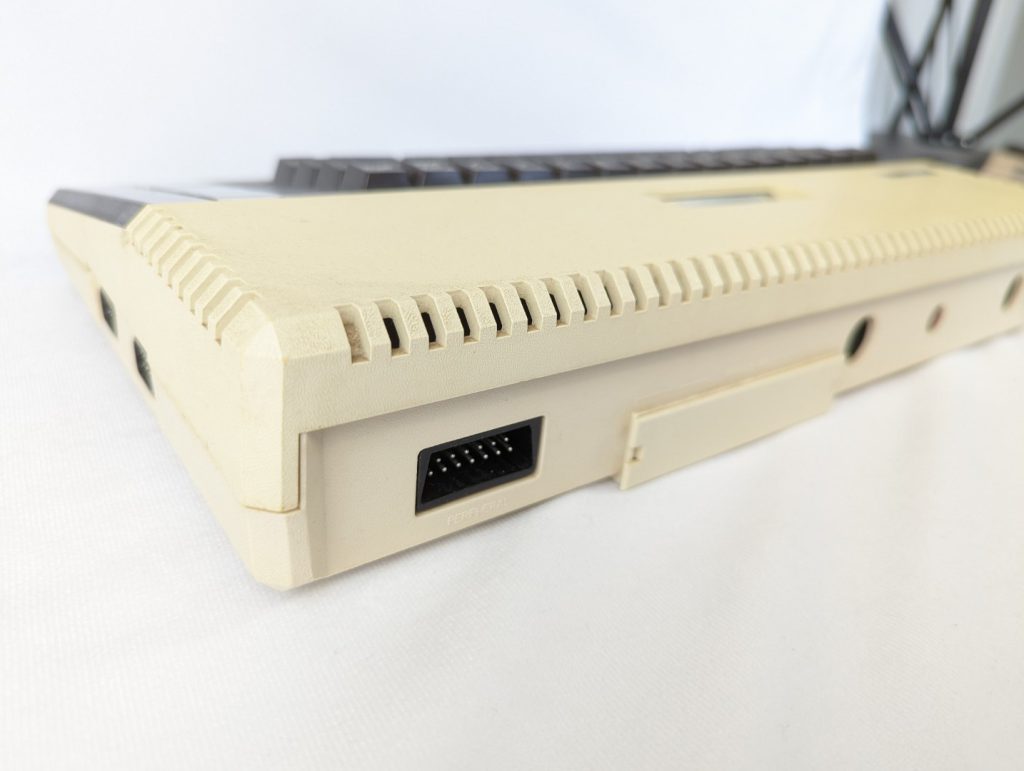 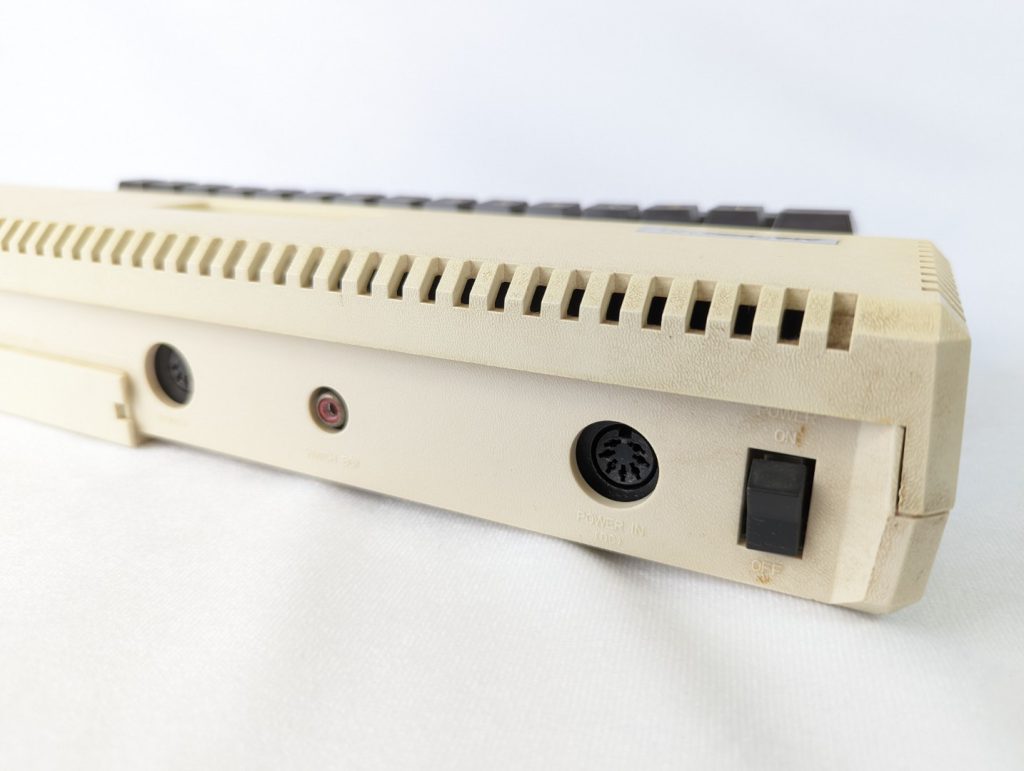 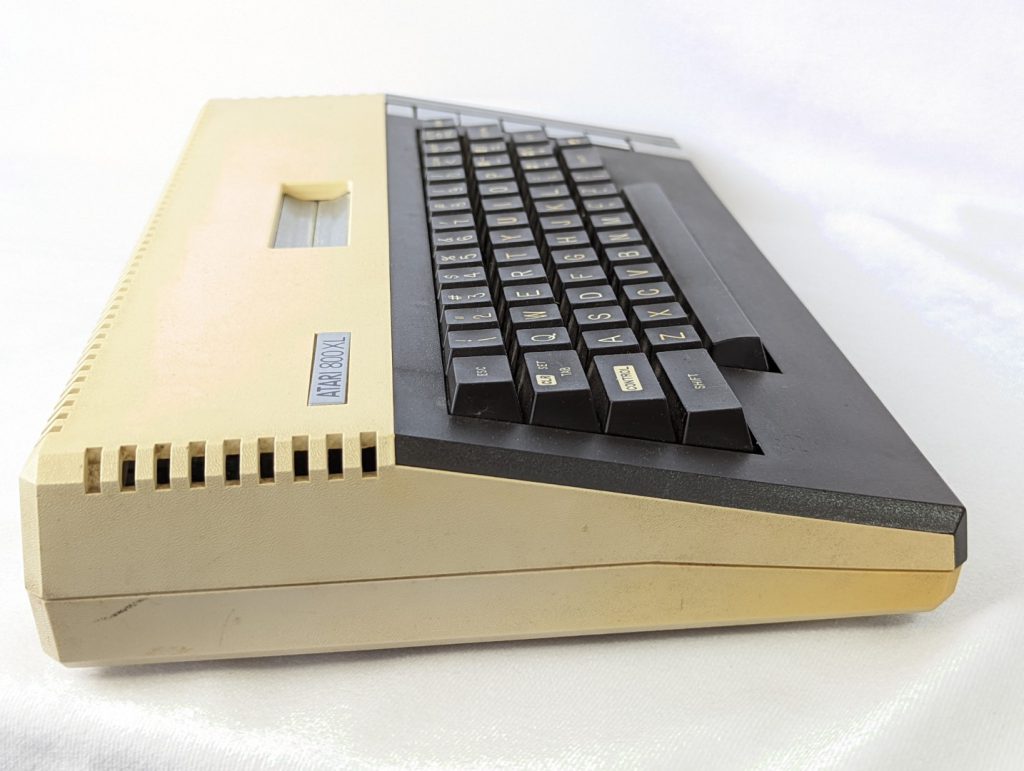 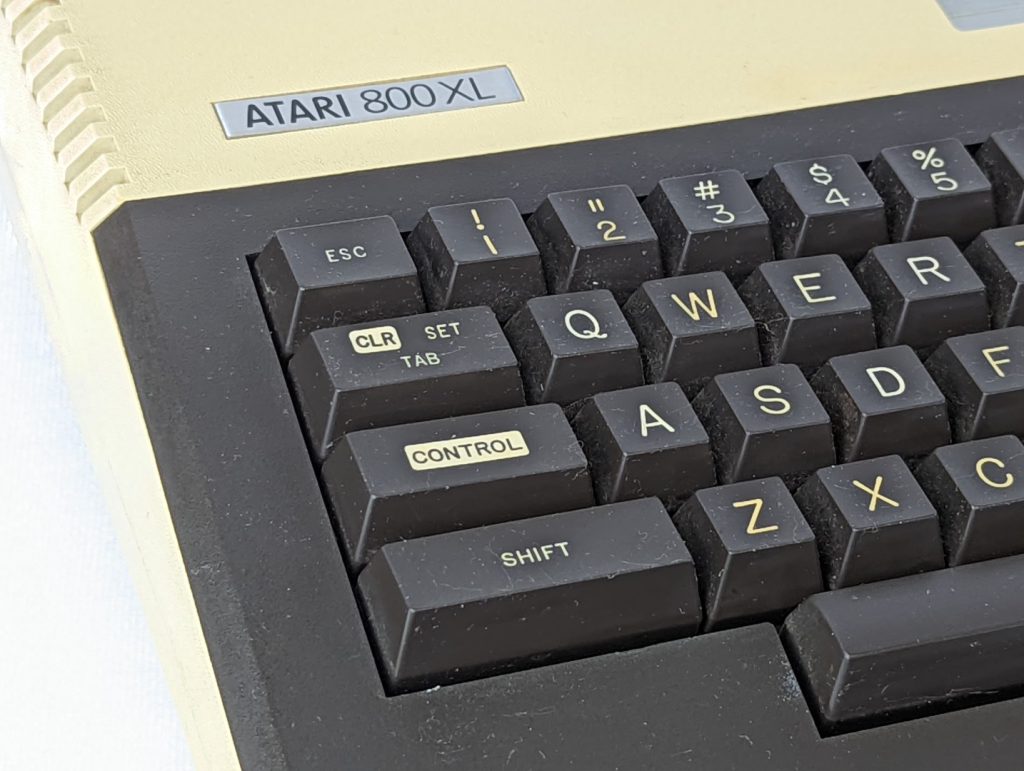 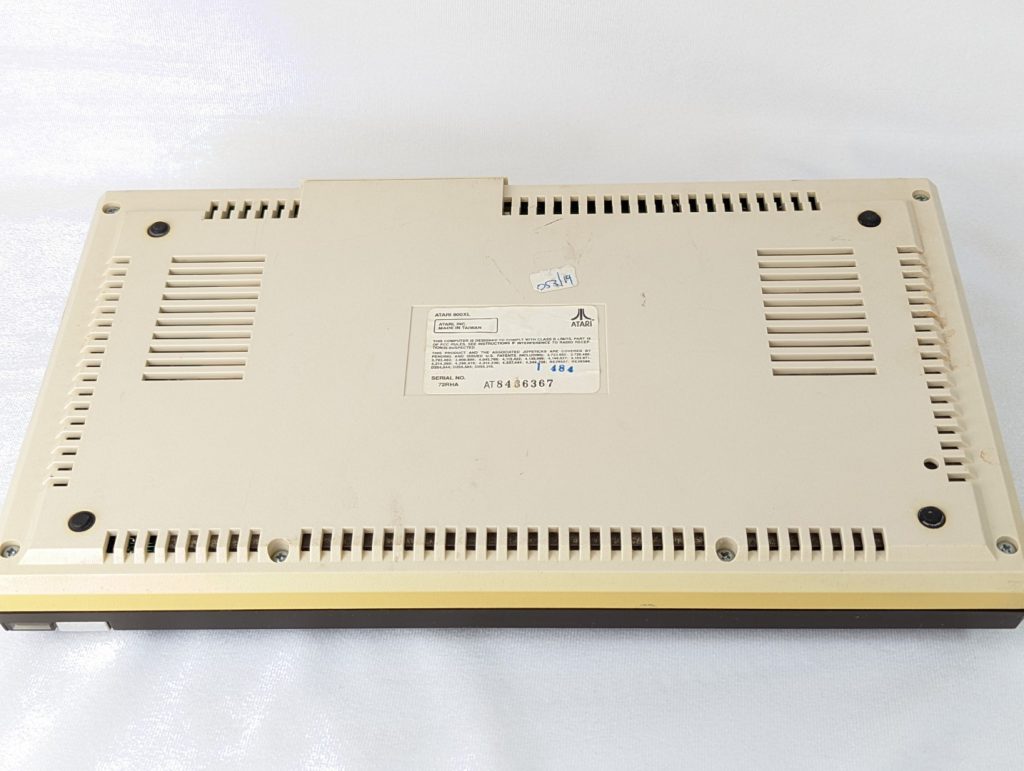 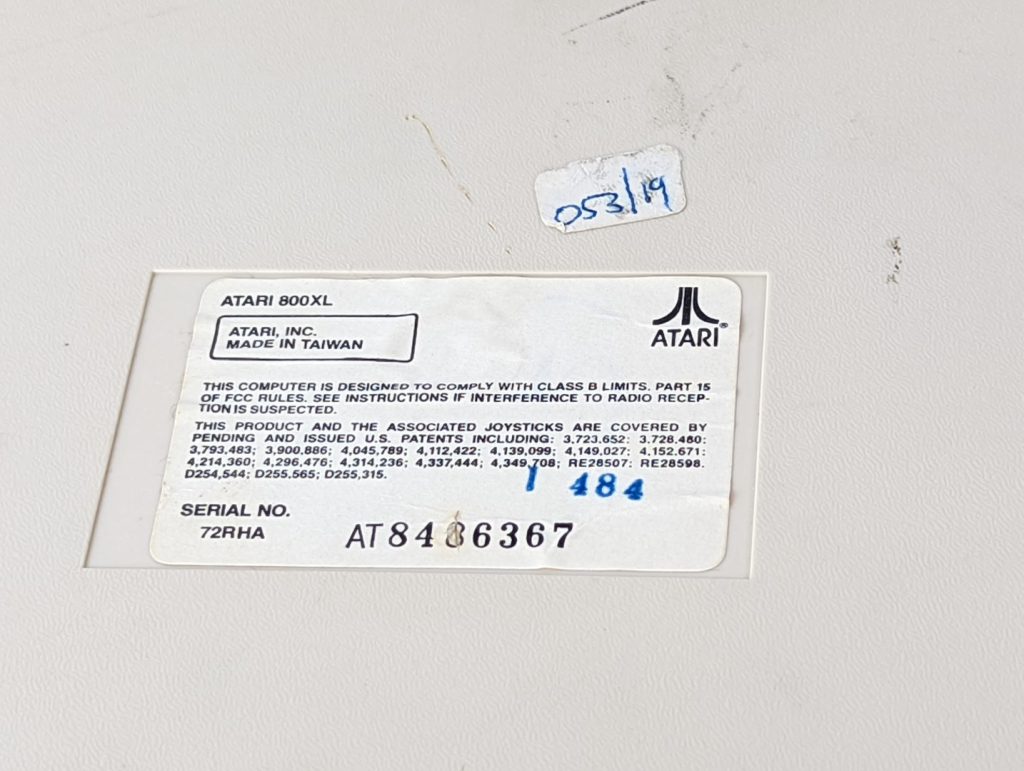