The Atari 7800 ProSystem, or simply the Atari 7800, is a home video game console officially released by Atari in 1986 as the successor to both the Atari 2600 and Atari 5200. The 7800 had originally been designed to replace Atari Inc.’s Atari 5200 in 1984, but was temporarily shelved due to the sale of the company after the video game crash.

Most of the announced titles at launch were ports of 1980–83 arcade games.

The system is able to run almost all Atari 2600 cartridges, making it the first console with built-in backward compatibility. The 7800’s compatibility with the Atari 2600 is made possible by including many of the same chips used in the 2600.
The software library was not extensive and contained updated versions of such Atari classics such as Ms Pacman , Food Fight and Pole Position, as well as home micro classics like Rescue on Fractalus and Ballblazer.
While the system can play the over 400 games for the Atari 2600, there were only 59 official releases for the 7800. The lineup emphasized high-quality versions of games from the golden age of arcade video games like Joust, Centipede, and Asteroids,

In an effort to prevent the flood of poor quality games that contributed to the video game crash of 1983, cartridges had to be digitally signed by Atari.

The 7800 has significantly improved graphics hardware over Atari’s previous consoles.
Physically it continues in the same style as the Atari 2600 Jr, and has only an RF out for connecting to a TV, there are two controller ports, and expansion port, cartridge slot. 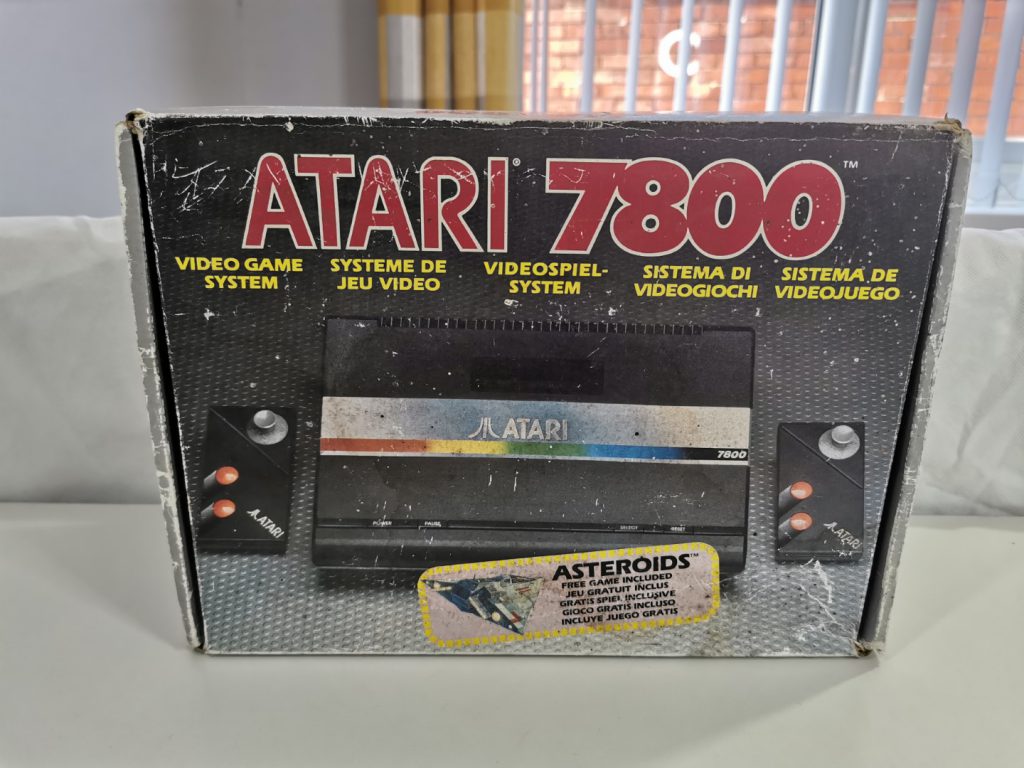 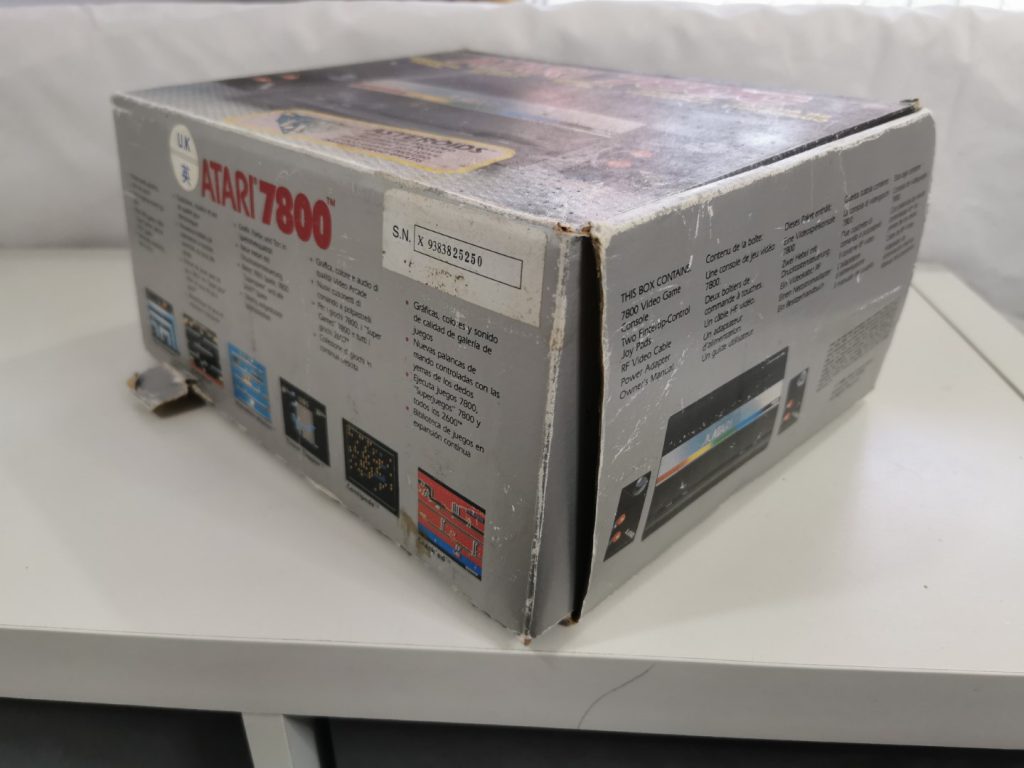 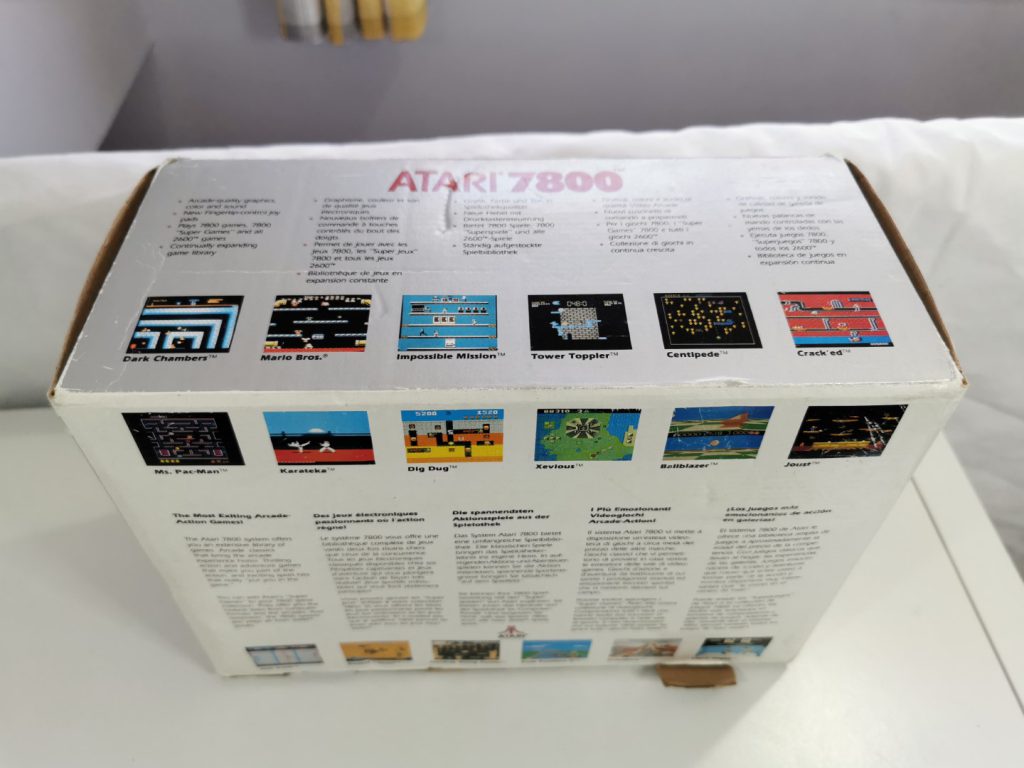 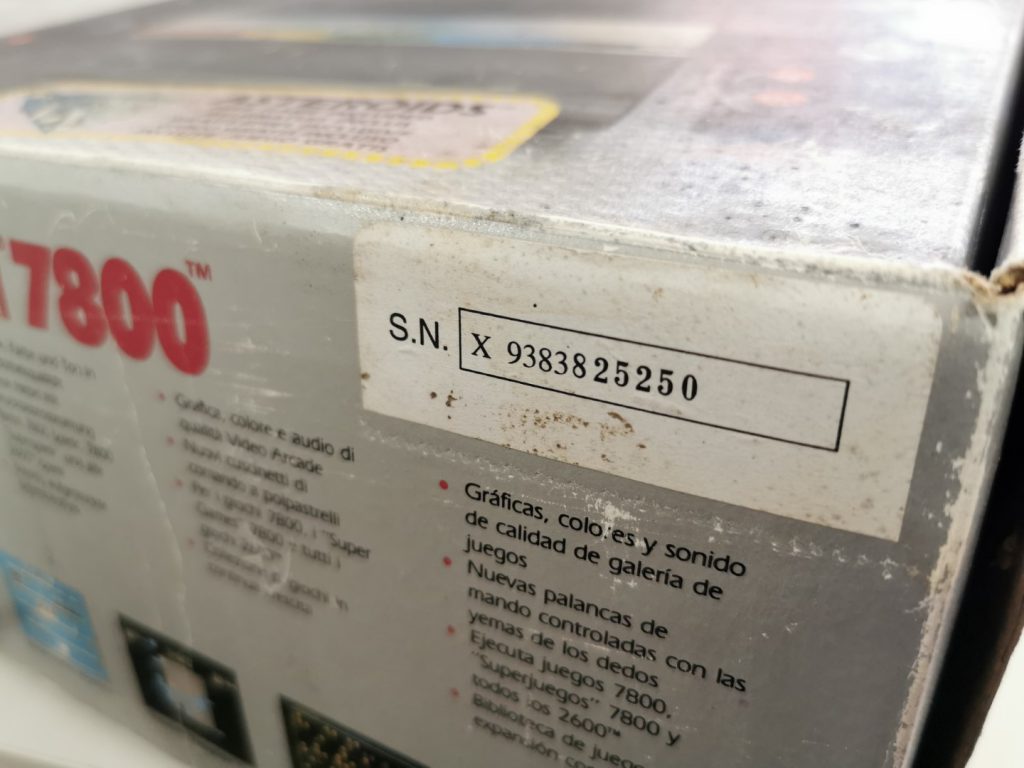 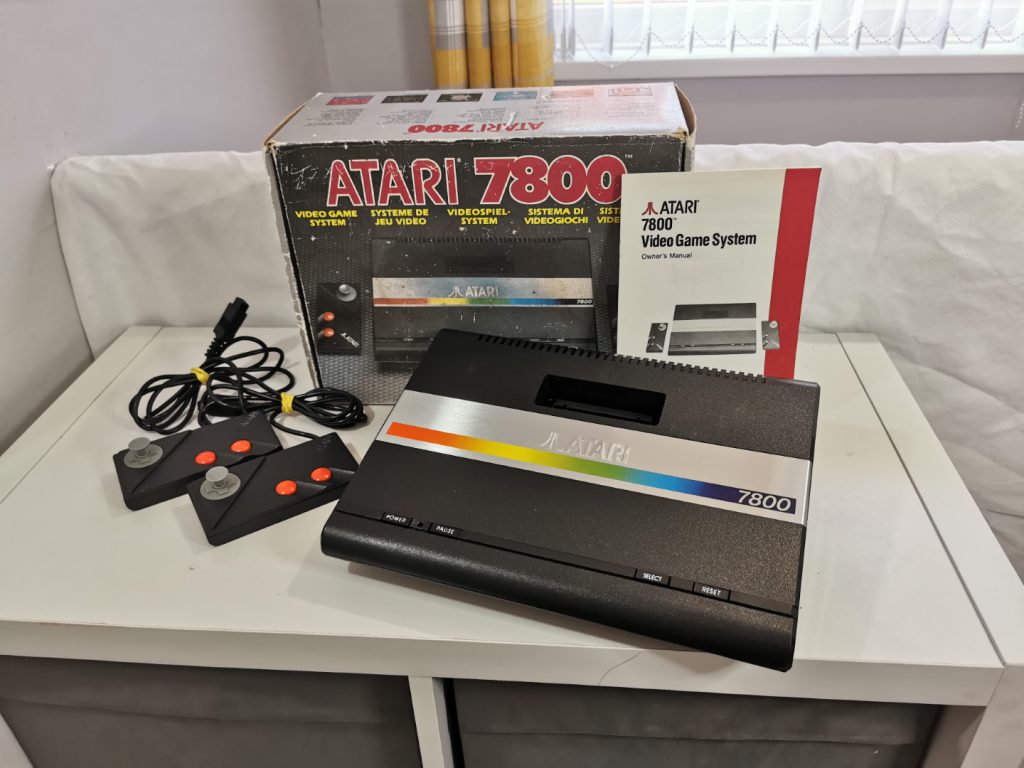 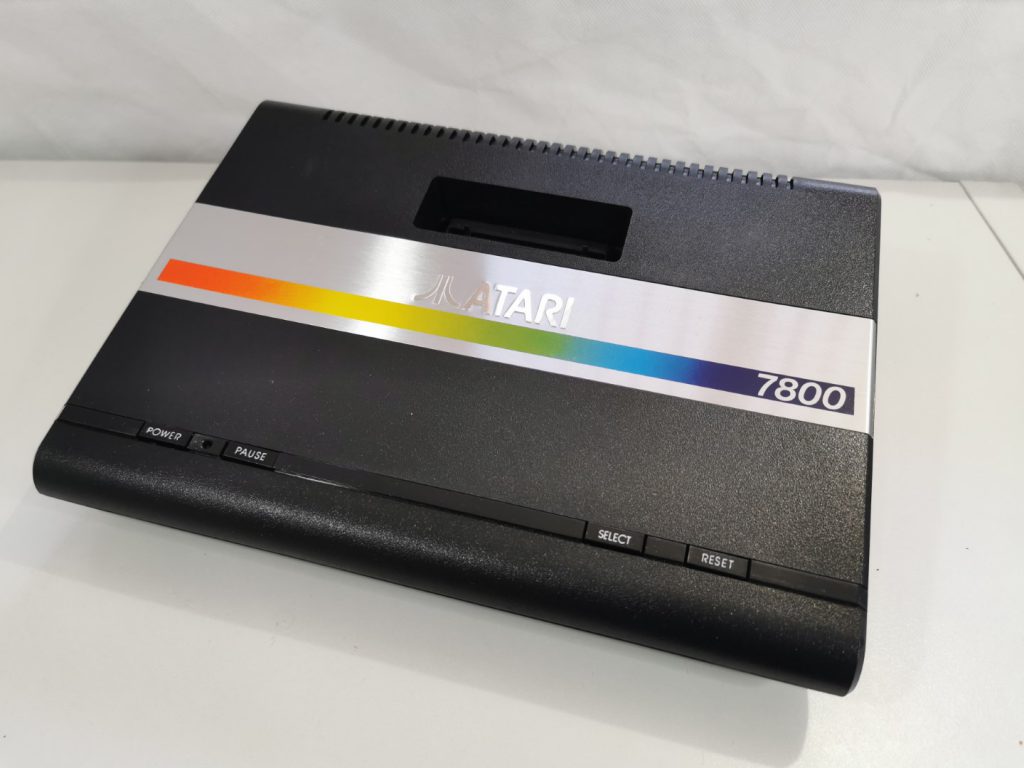 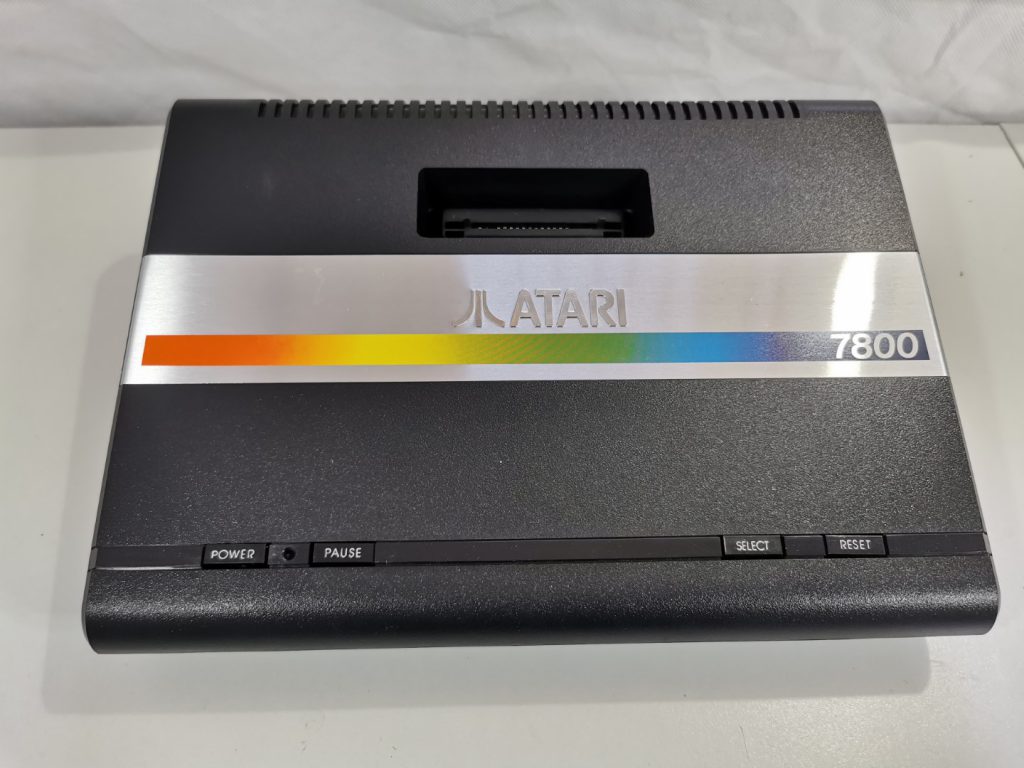 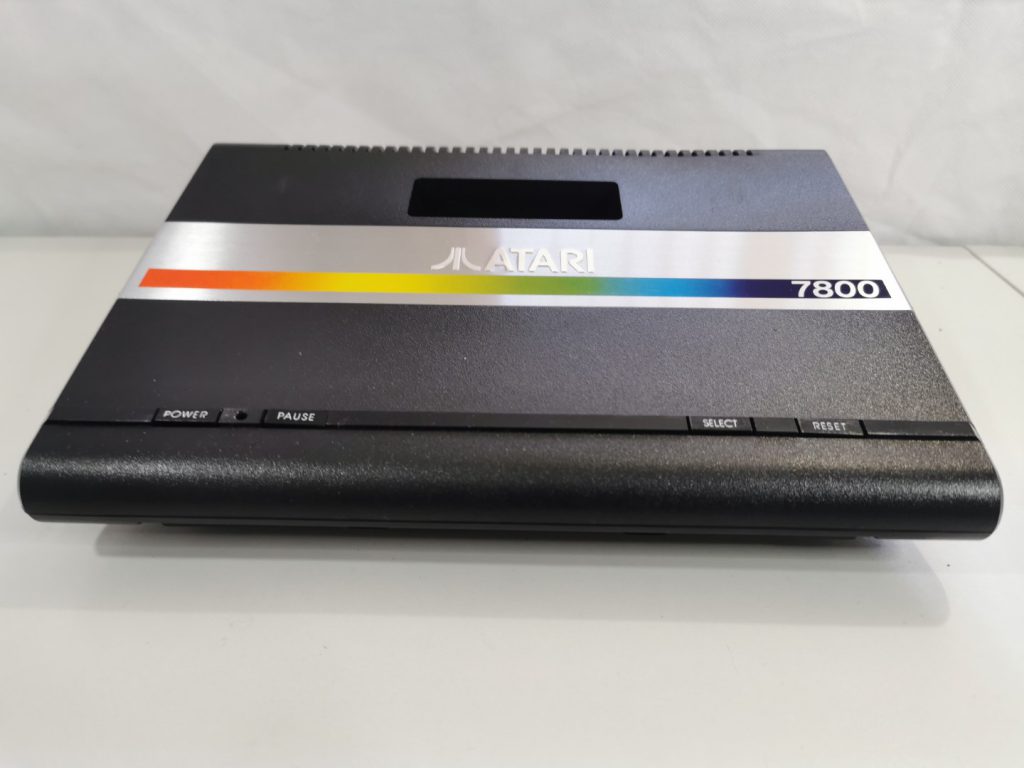 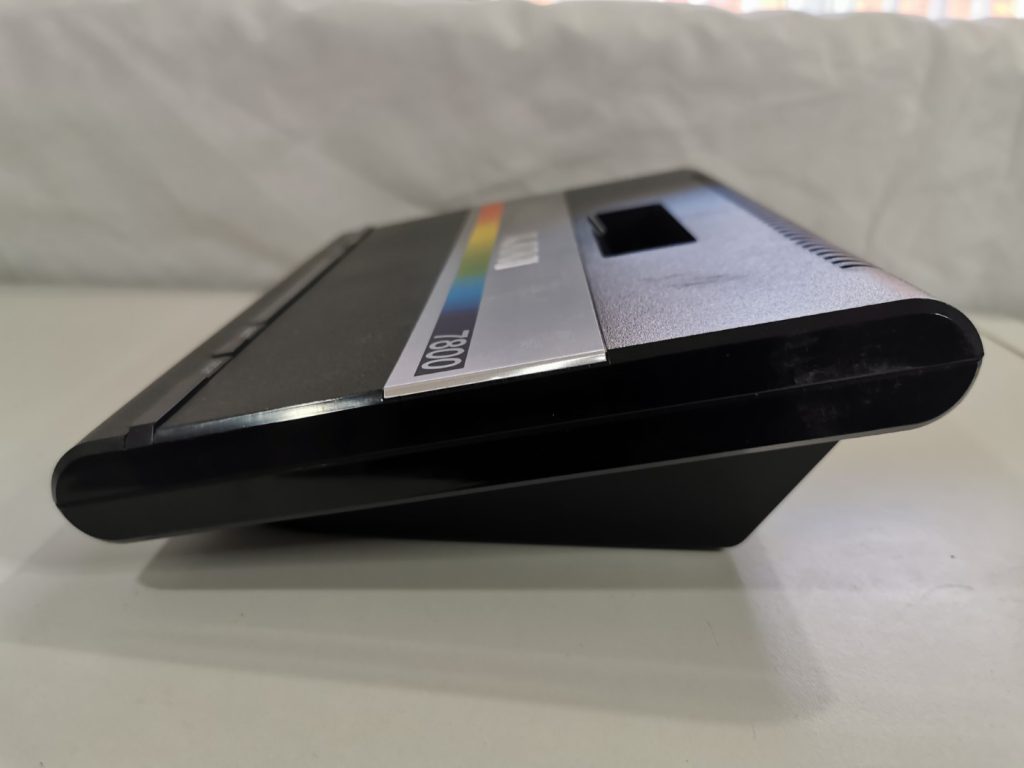 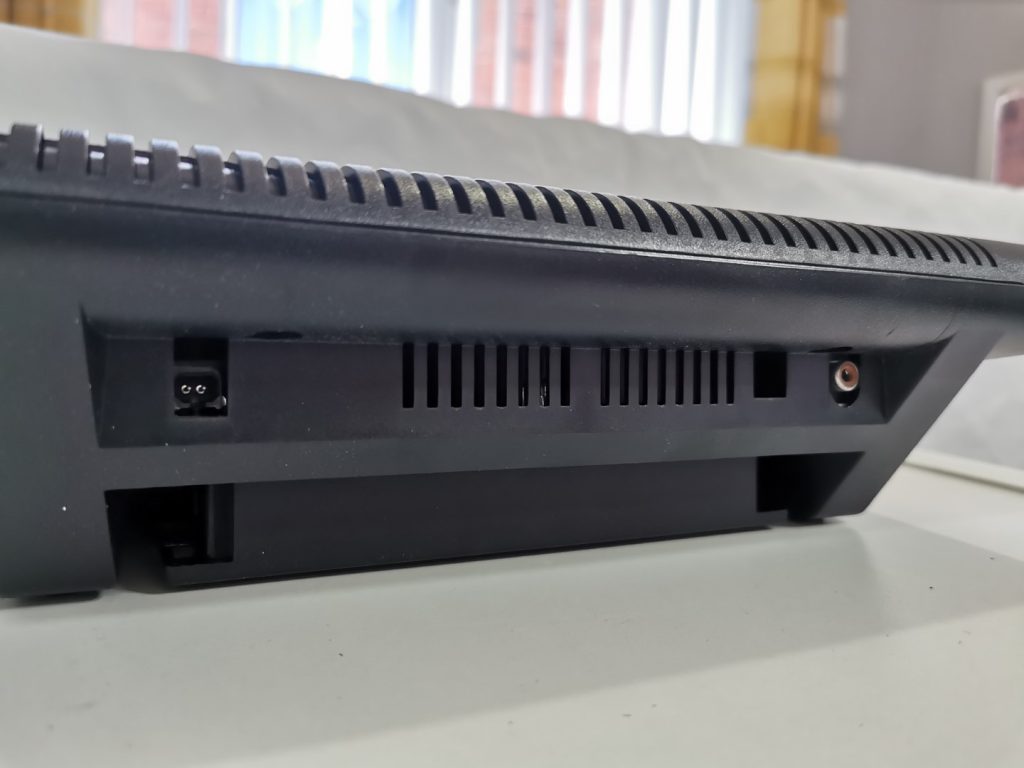 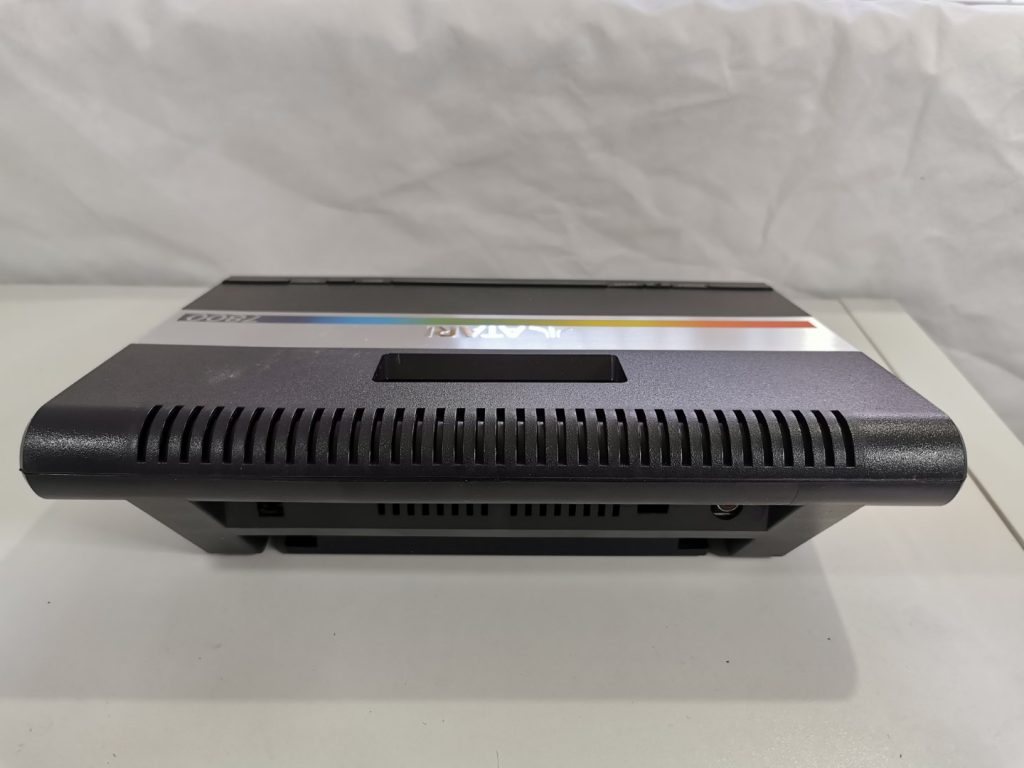 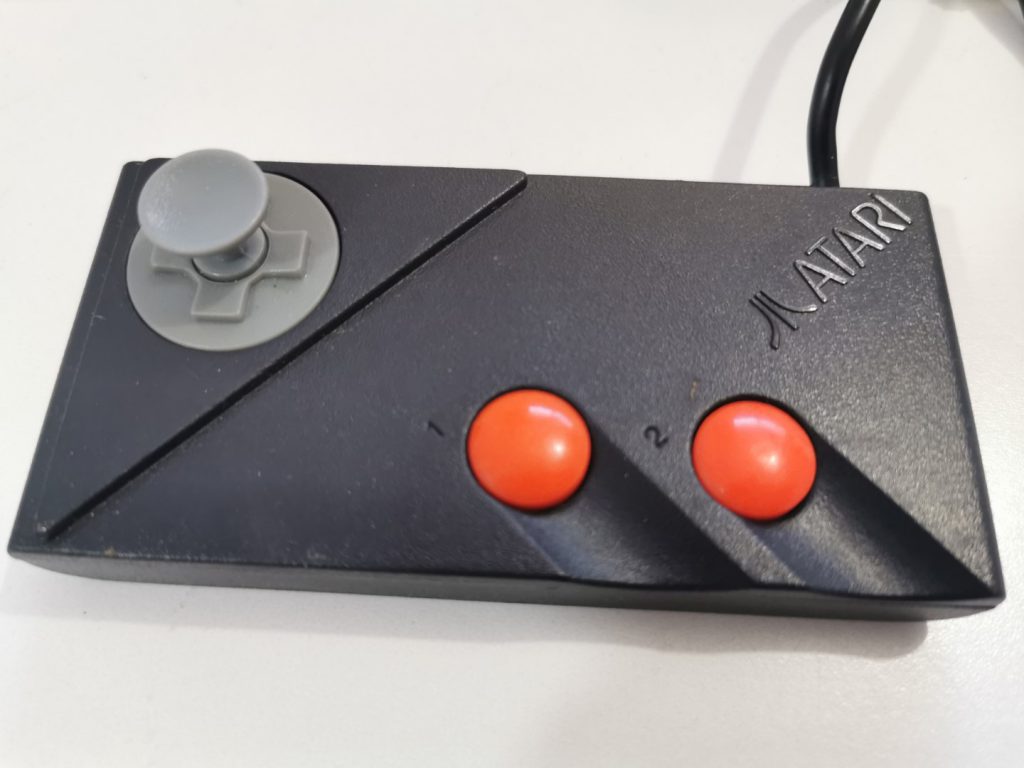 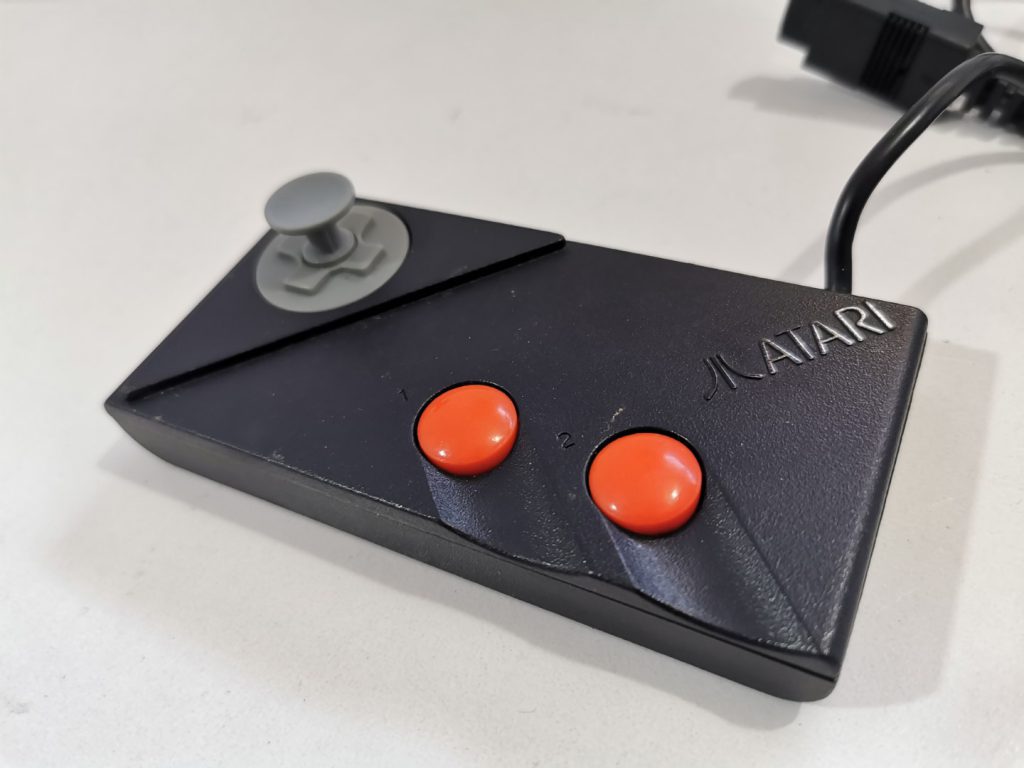 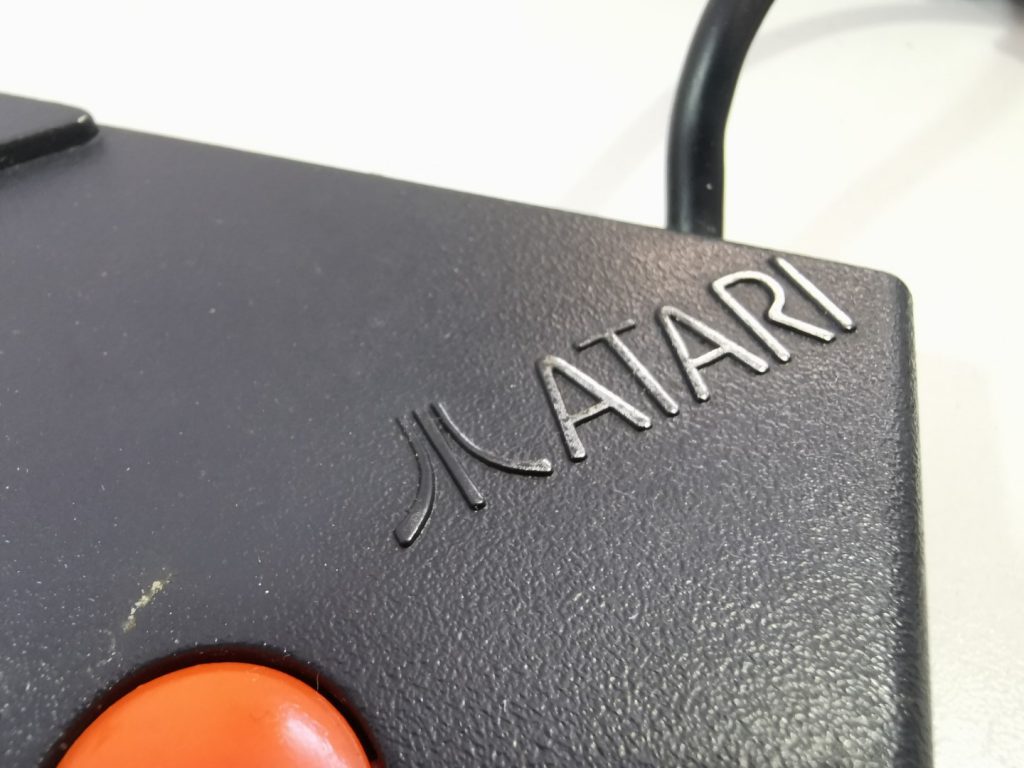 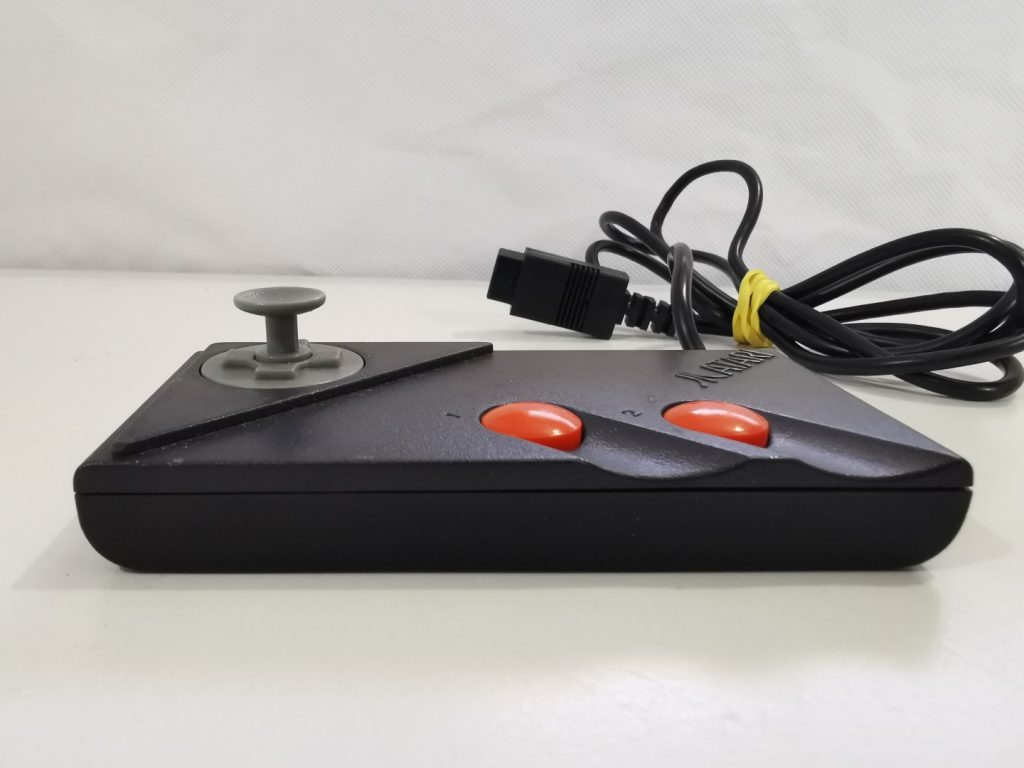 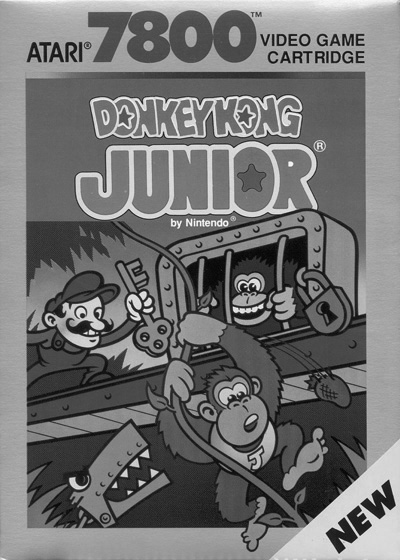 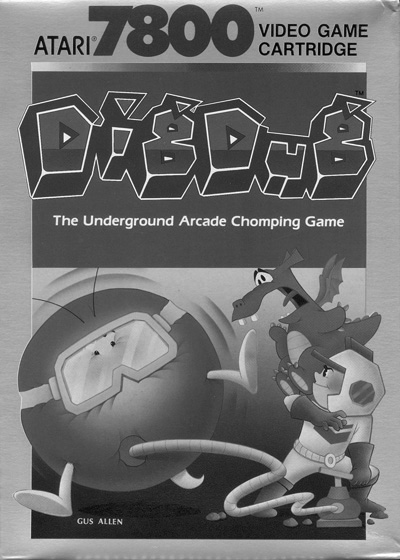 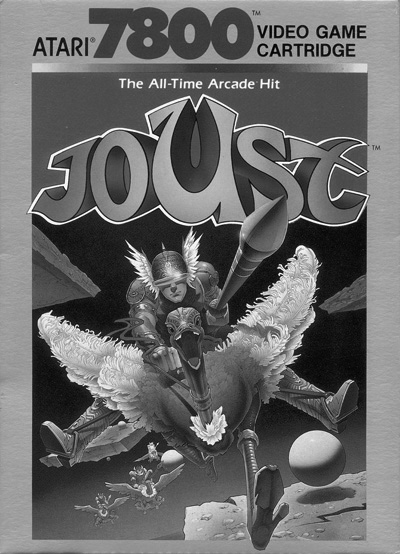 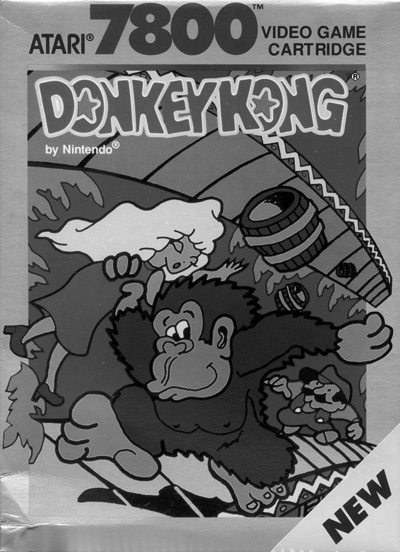 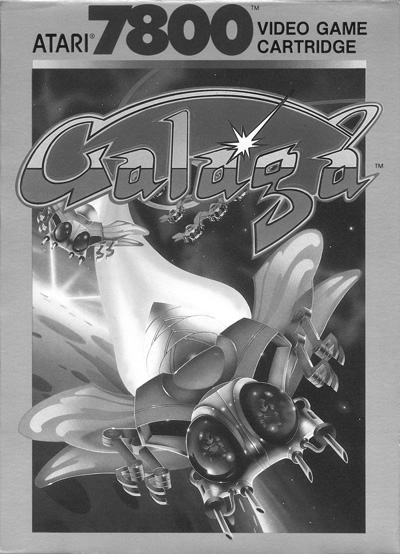 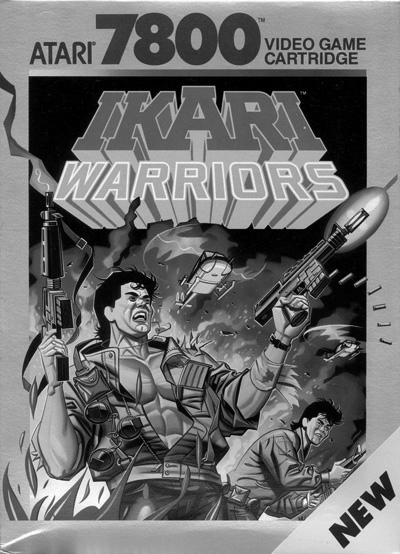 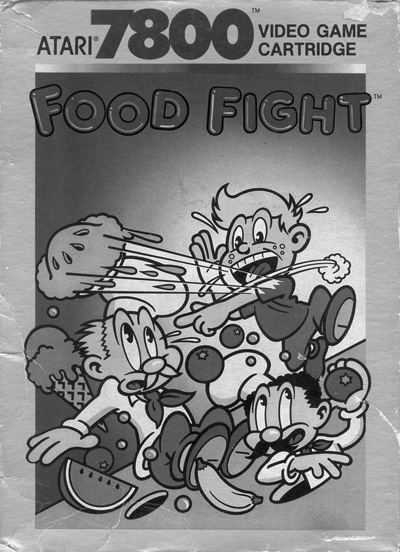 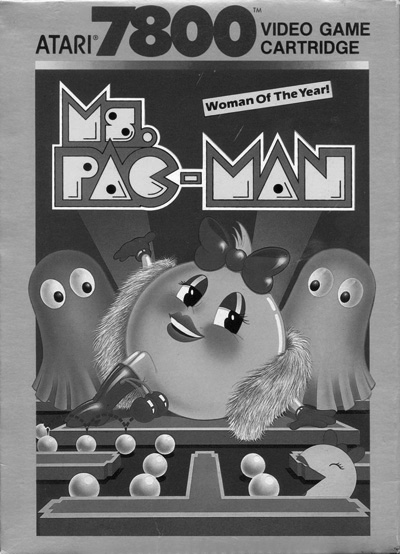 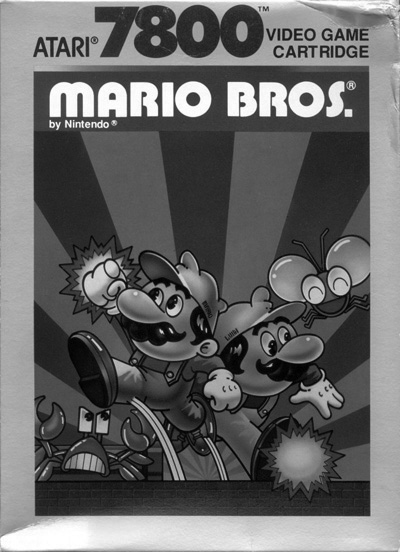 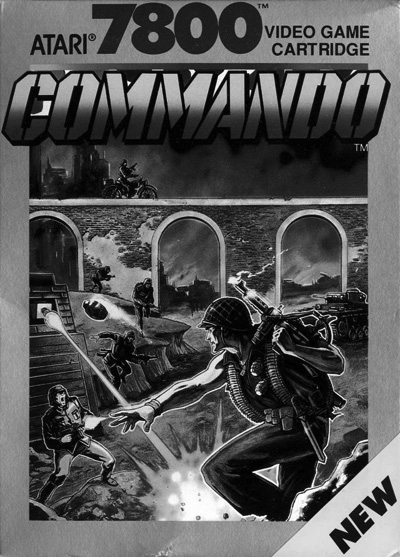