The GX4000 was Amstrad’s short-lived attempt to enter the games console market. The machine was released in Europe in 1990 and was actually a modified CPC 6128 Plus computer. This allowed the system to be compatible with the majority of CPC Plus software.
The GX4000 was Amstrad’s first and only attempt at entering the console market and although offering enhanced graphics capabilities, it failed to gain popularity in the market, and was quickly discontinued, selling 15,000 units in total.

Hype for new 16-bit consoles such as the Mega Drive was starting to rapidly grow. Amstrad also lacked the marketing power to compete with the producers of the Mega Drive and eventually the Super NES.
there were also problems with software manufacturing resulting in little software available at launch, and some games being released late or cancelled entirely.
Within a few weeks of the initial launch, the system could be bought at discounted prices, and by July 1991 some stores were selling it for as little as £29.99

Many GX4000 games were simply CPC games released onto cartridge with minor or no improvements, which lead to gamers quickly realising that if they really wanted to play Amstrad CPC games, they could pick up a second hand computer for very little money, and buy all the best games available for it for next to nothing, with many users not prepared to pay £25 for a cartridge game that they could buy for £3.99 on cassette instead.
In all, 27 games were produced and distributed for the GX4000. The majority of games were made by UK- and French-based companies.
Notable games were the pack-in game, Burnin’ Rubber, as well as RoboCop 2, Pang, Plotting, Navy Seals and Switchblade.

The GX4000 controller is similar to popular 8-bit gamepads of the time such as those for the Master System and Nintendo Entertainment System, as well as that for the TurboGrafx-16. It contains only two buttons on the actual pad with the pause button located on the console itself, and uses the Atari-style 9-pin connector. 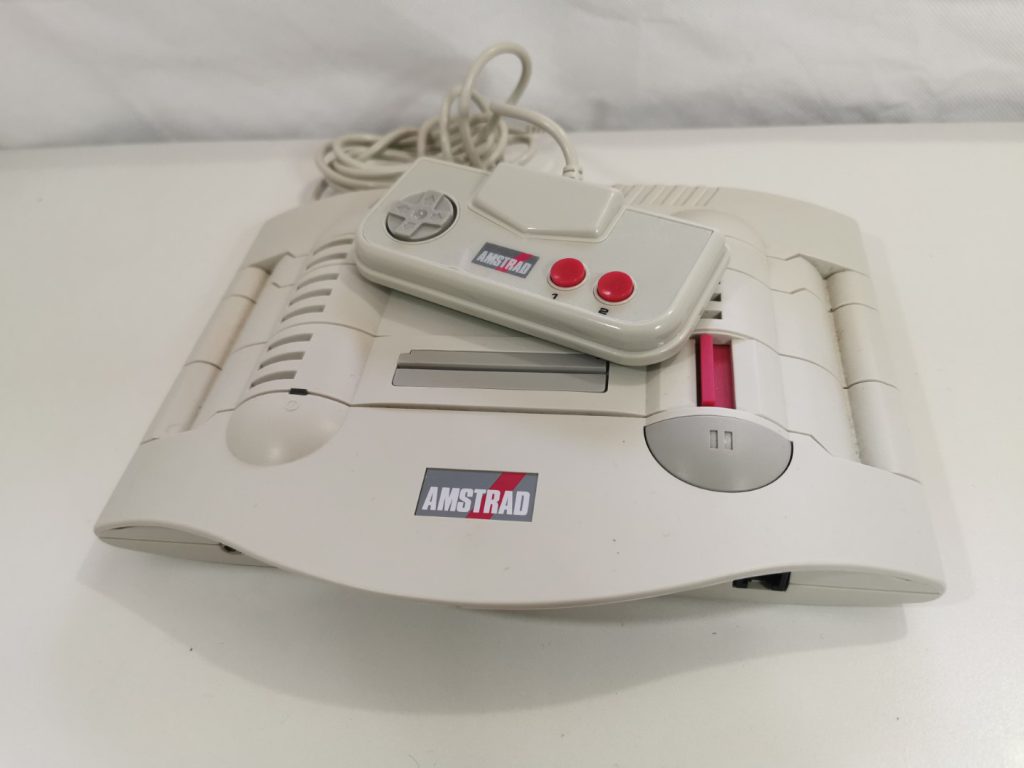 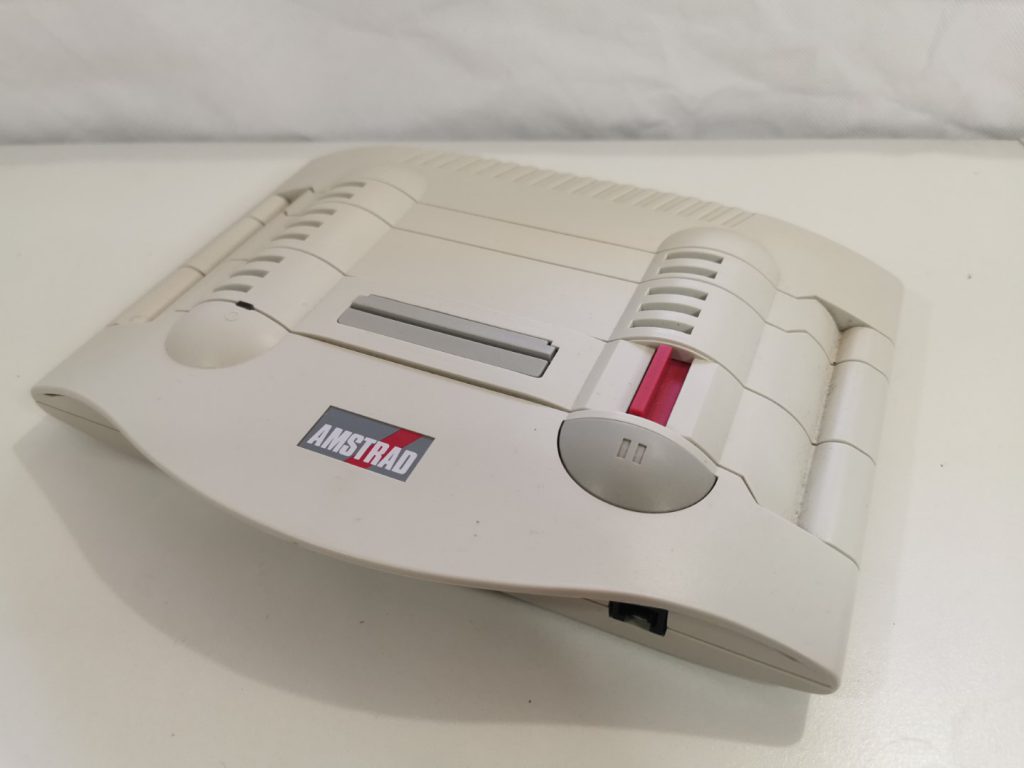 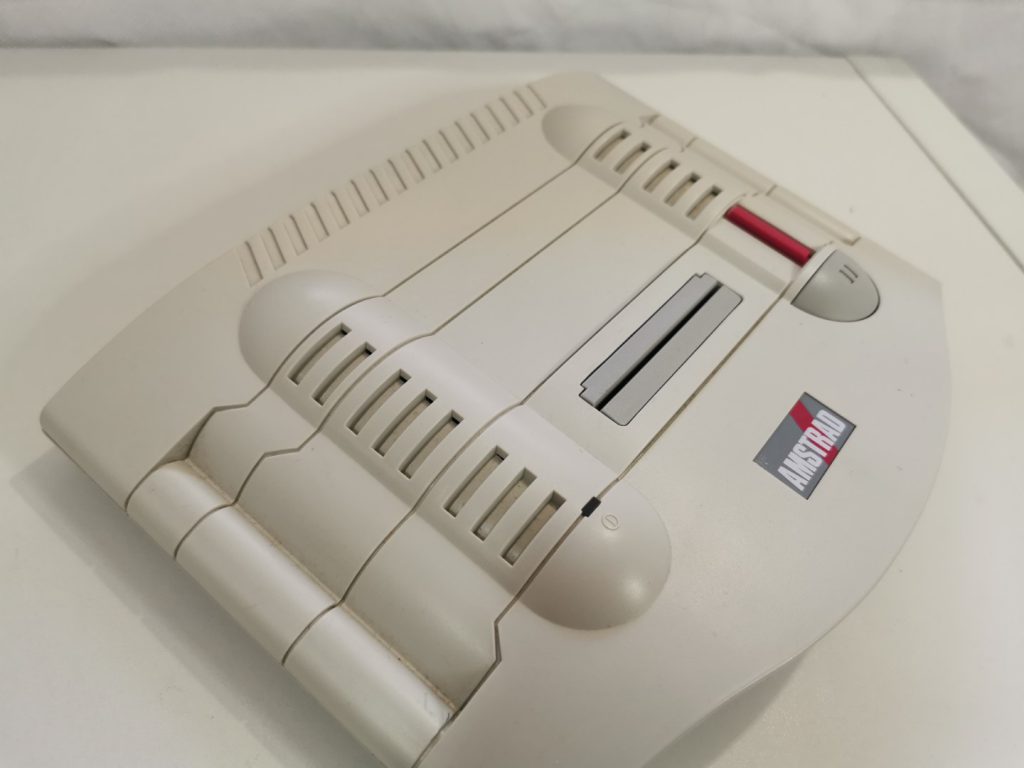 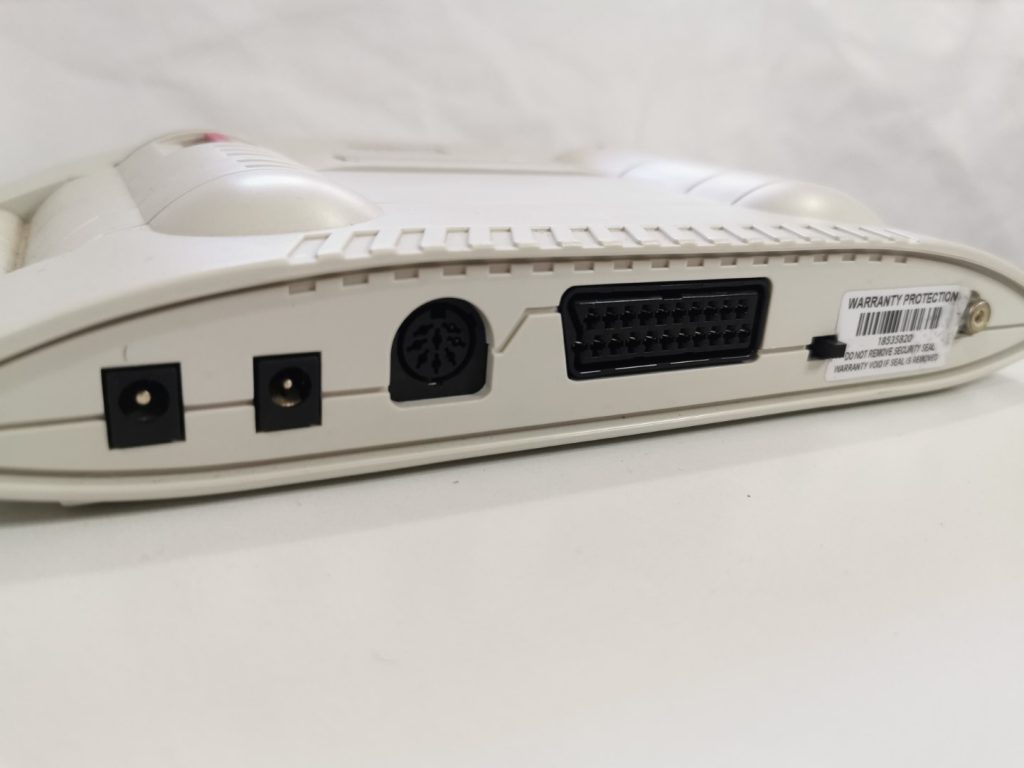 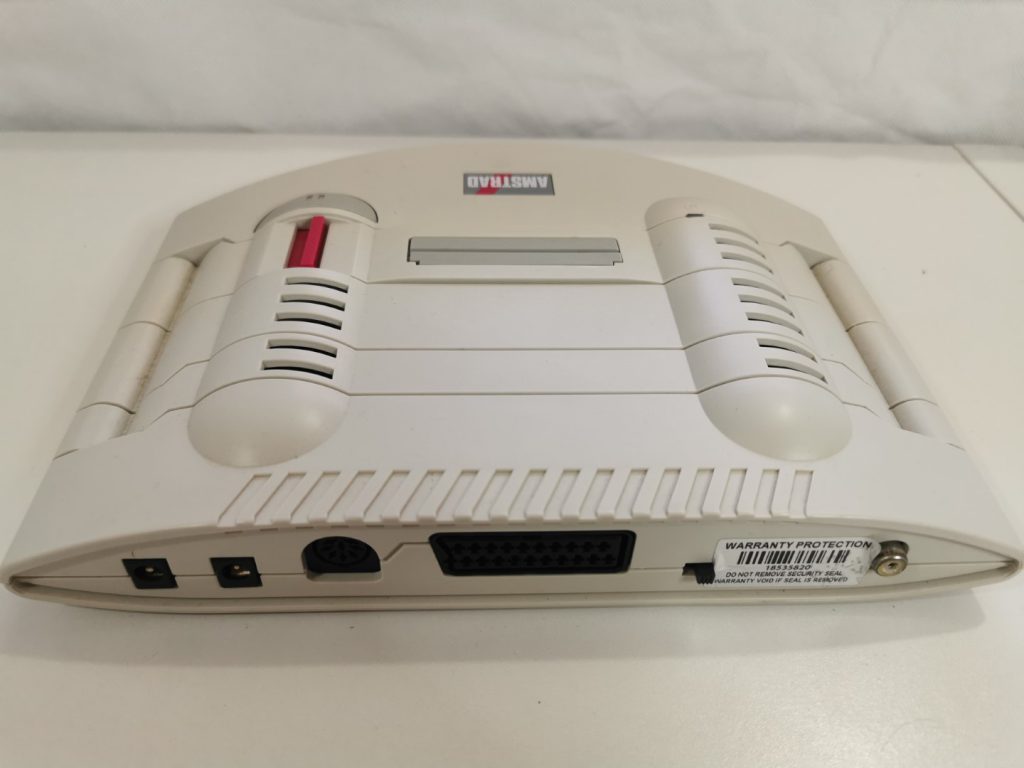 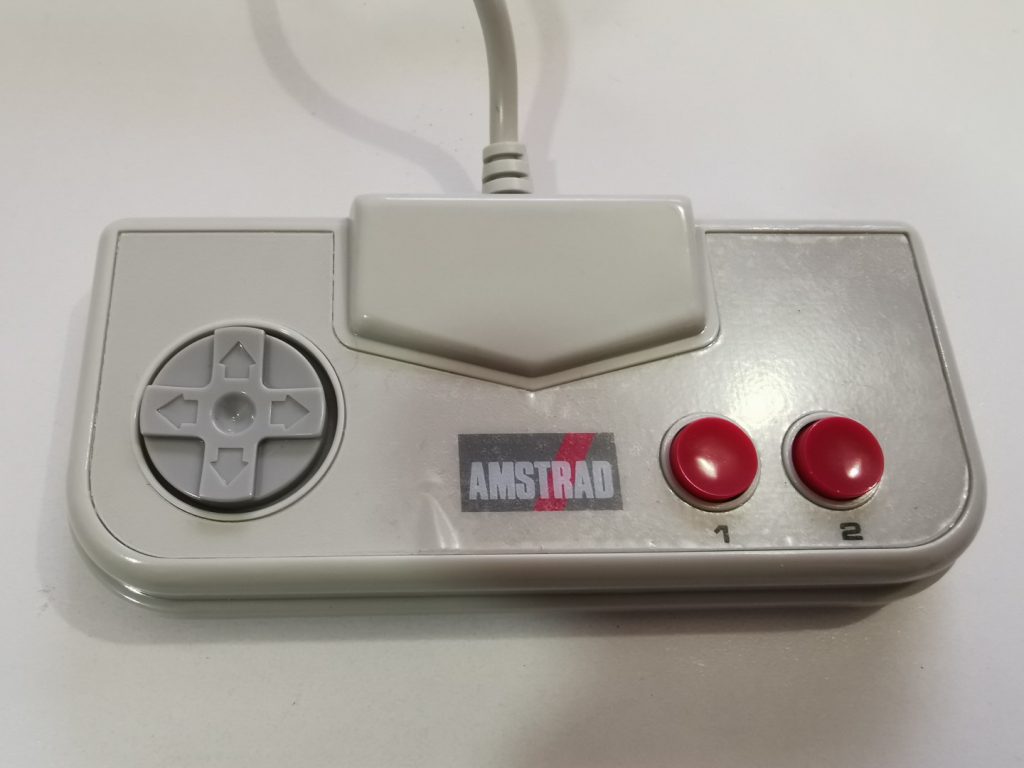 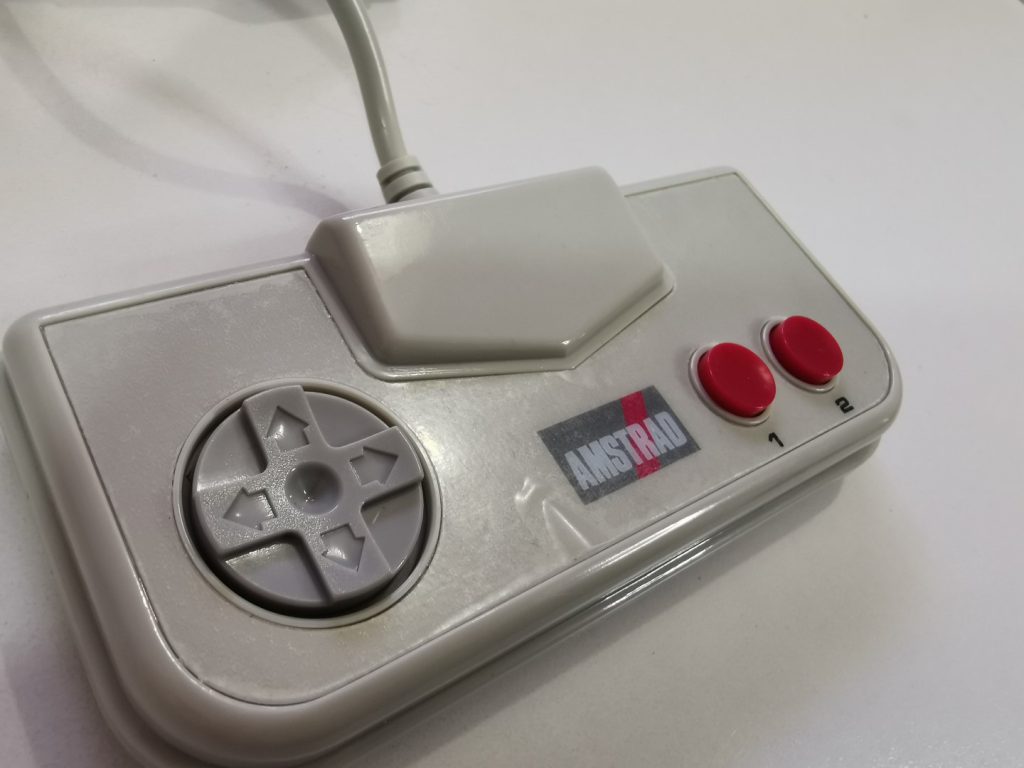 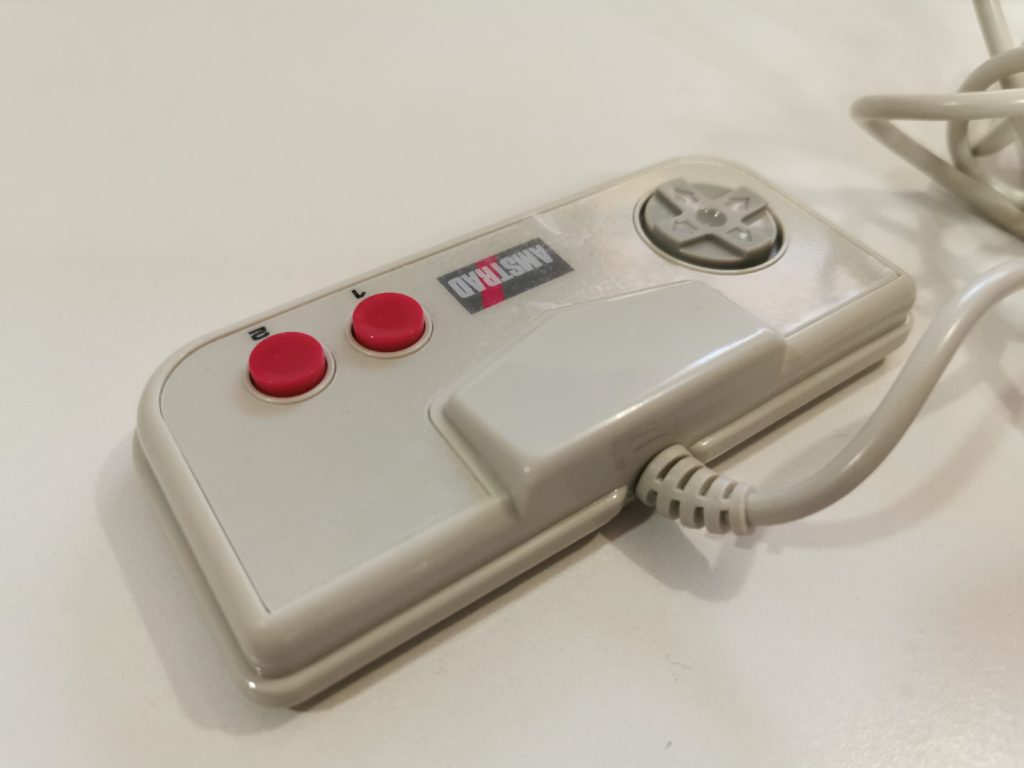 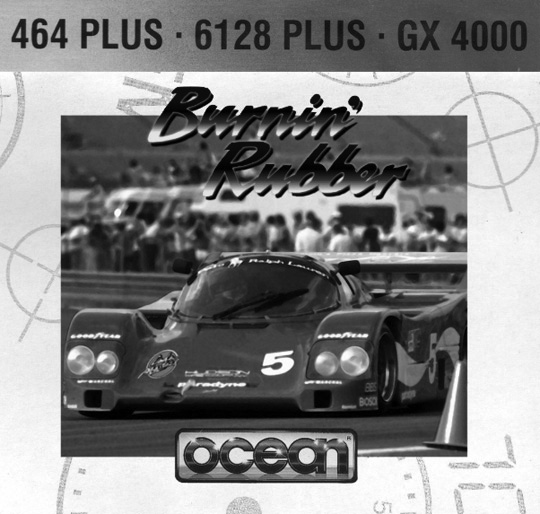 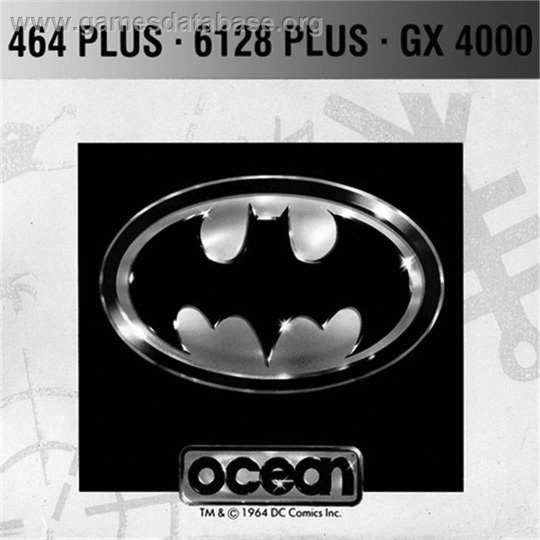 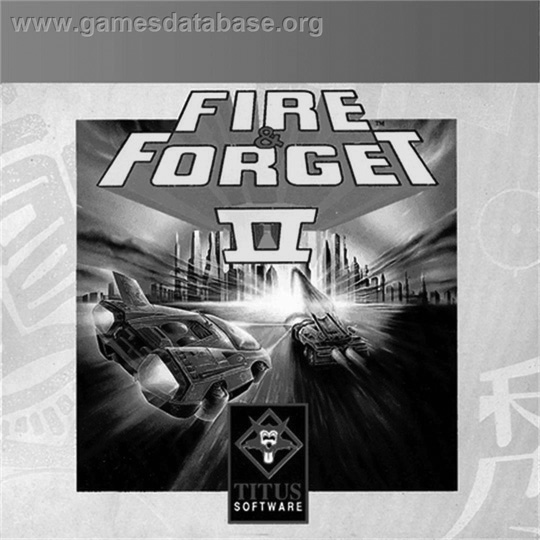 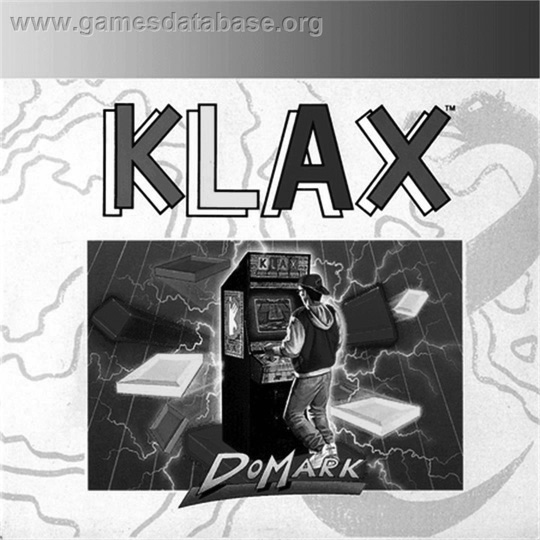 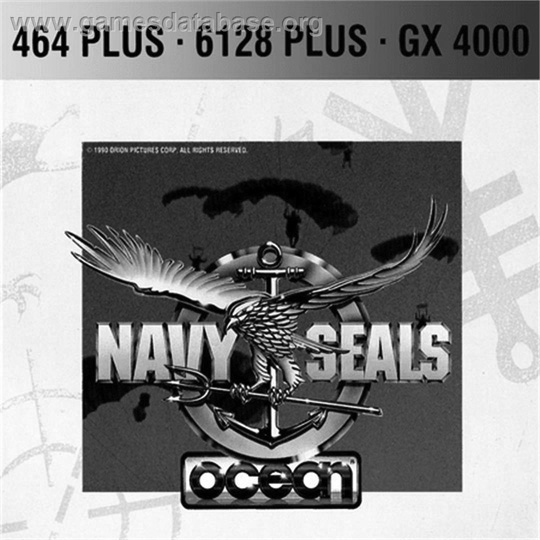 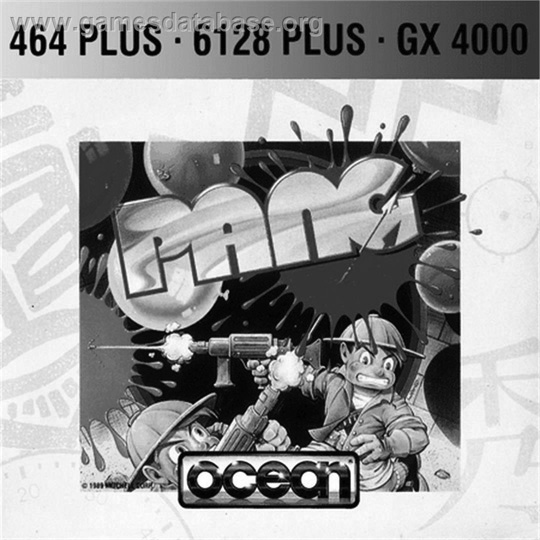 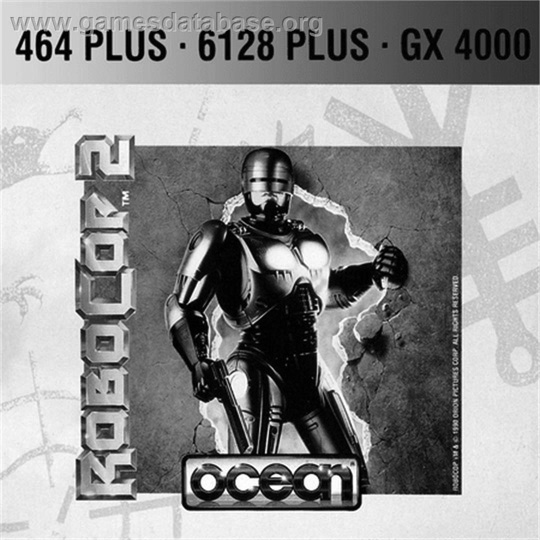 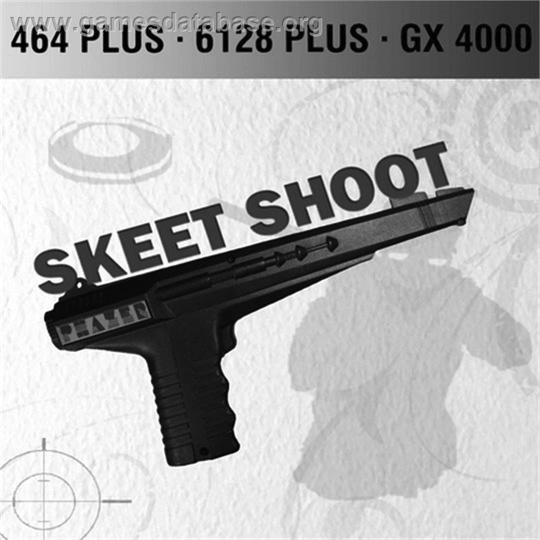 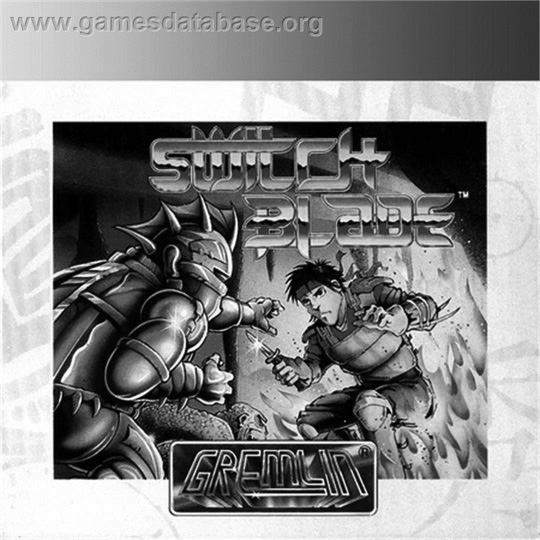