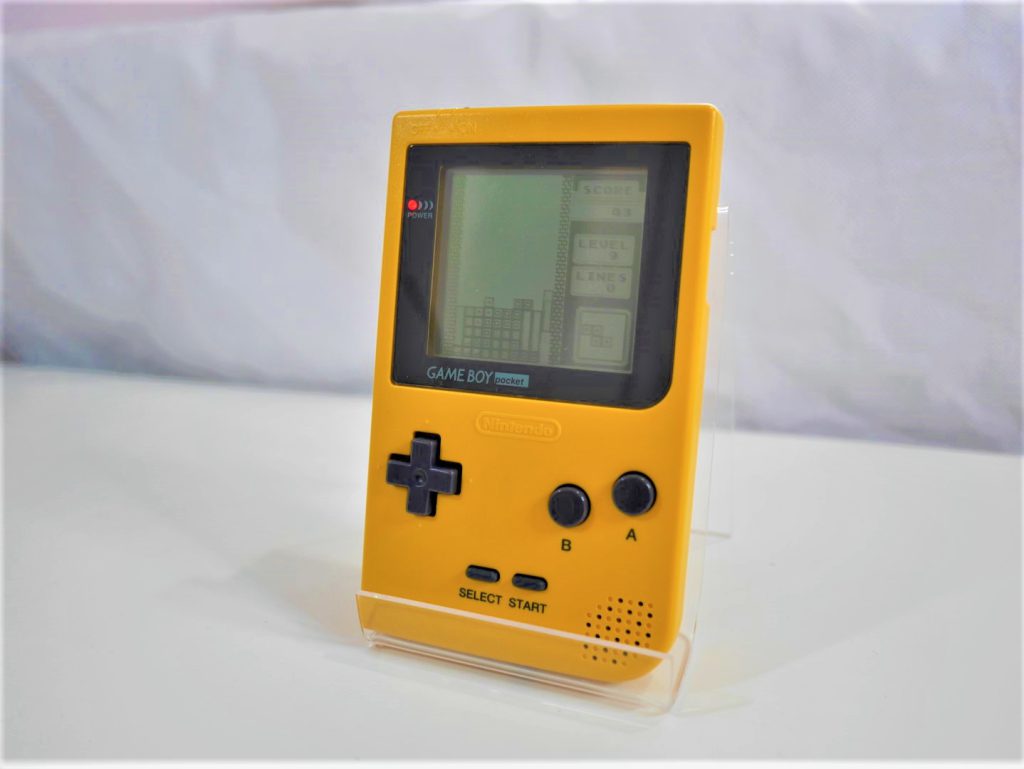 The Game Boy Pocket is a redesigned version of the original Game Boy and was released in 1996. Notably, this variation is smaller and lighter. 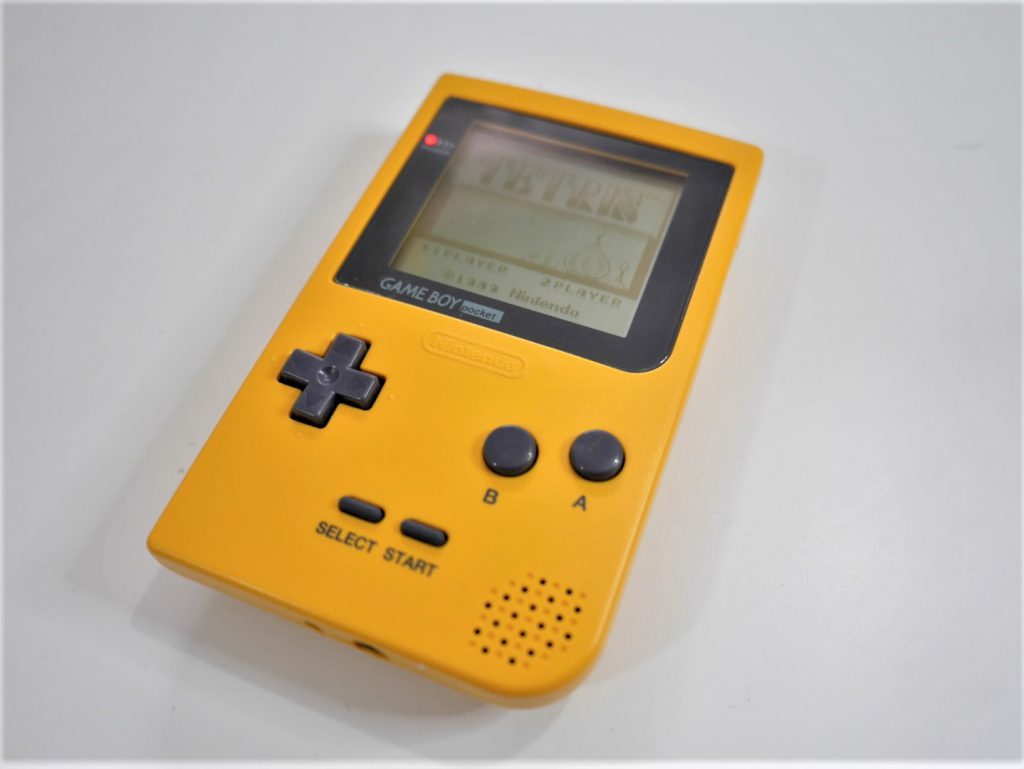 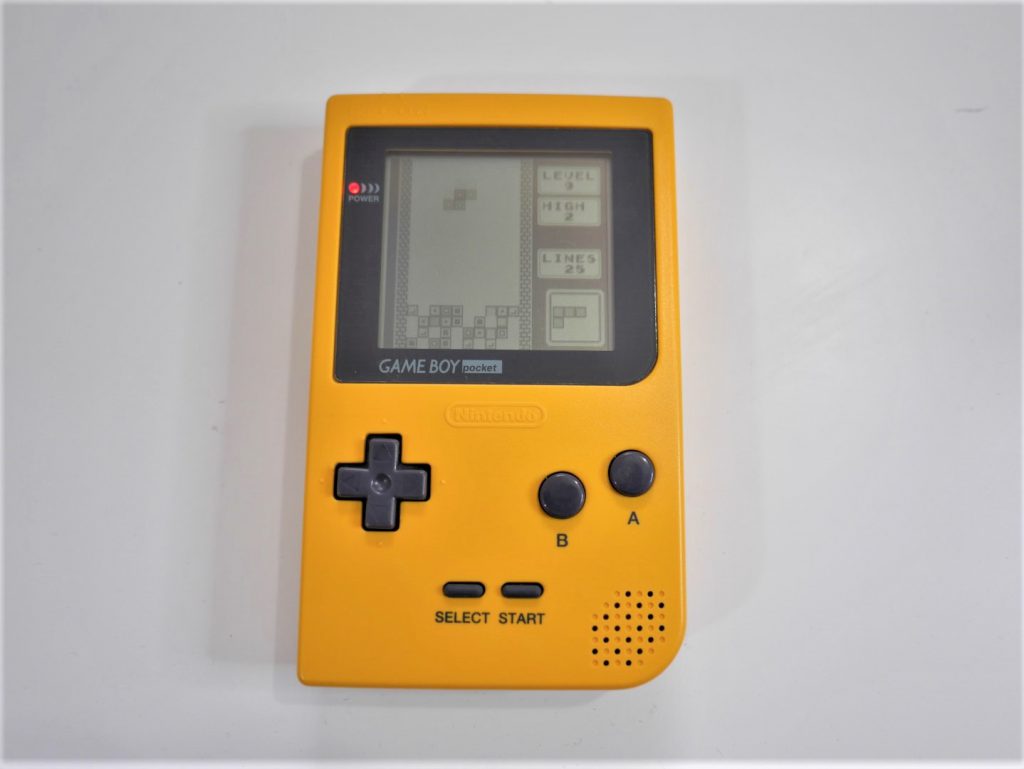 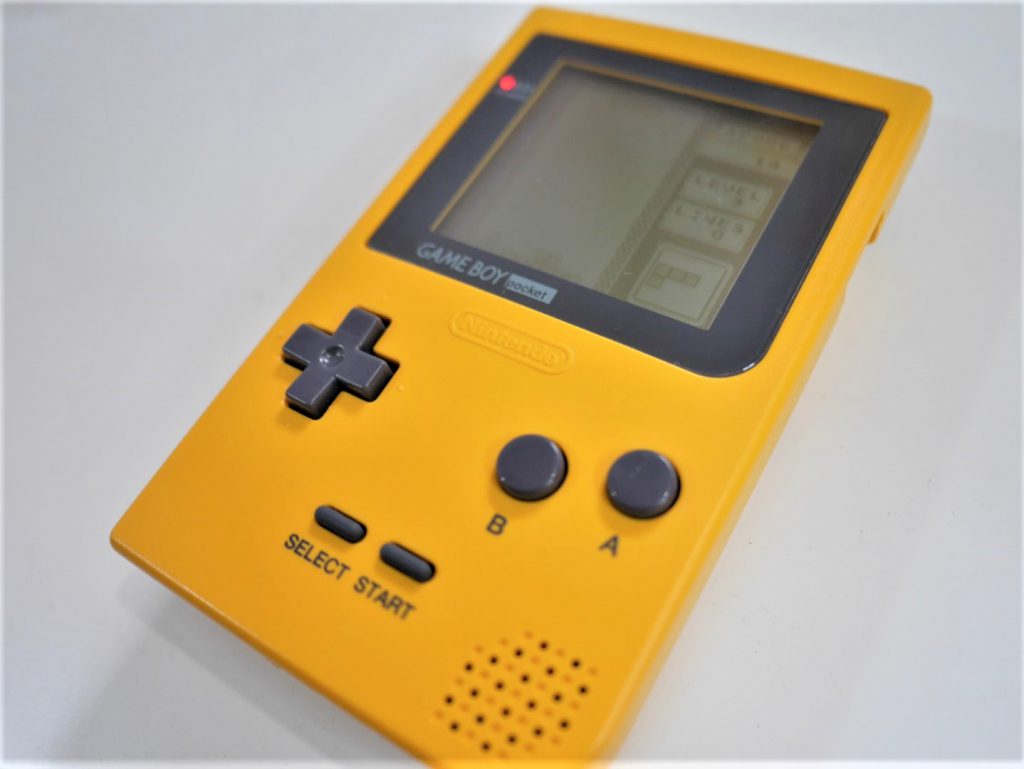 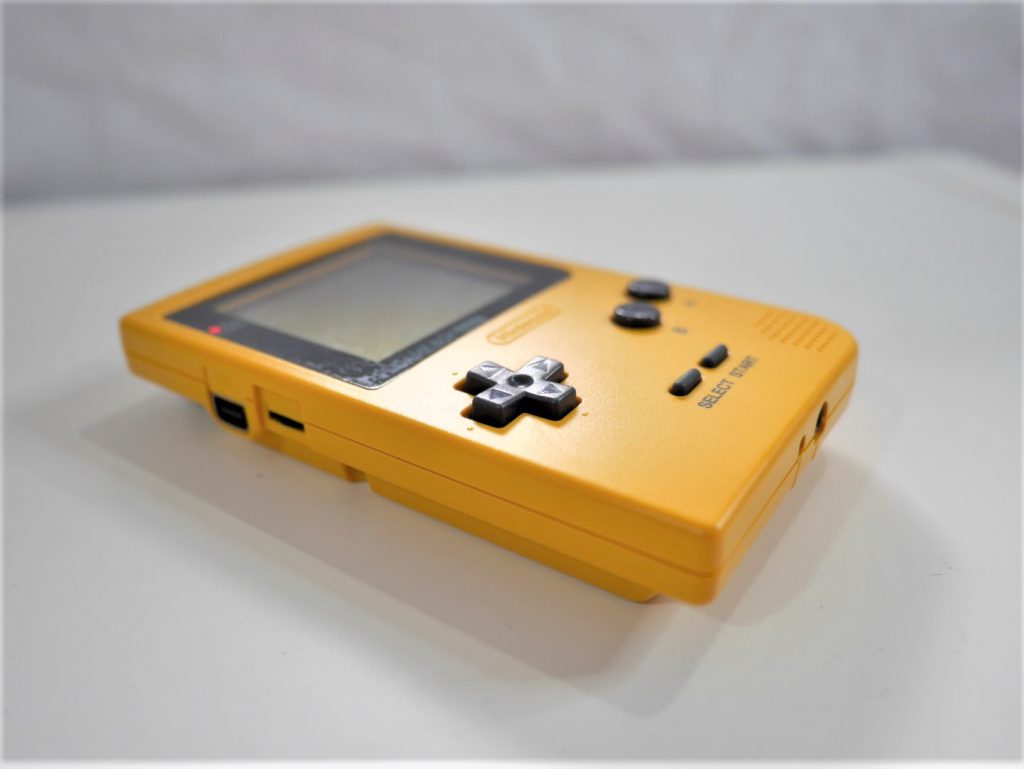 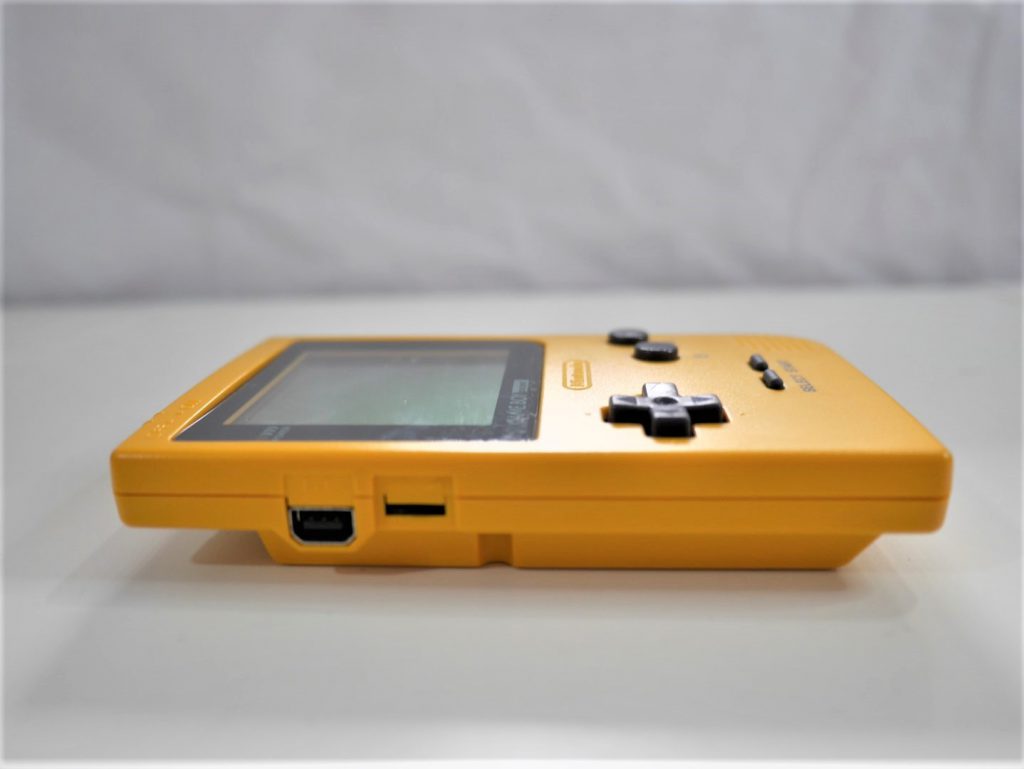 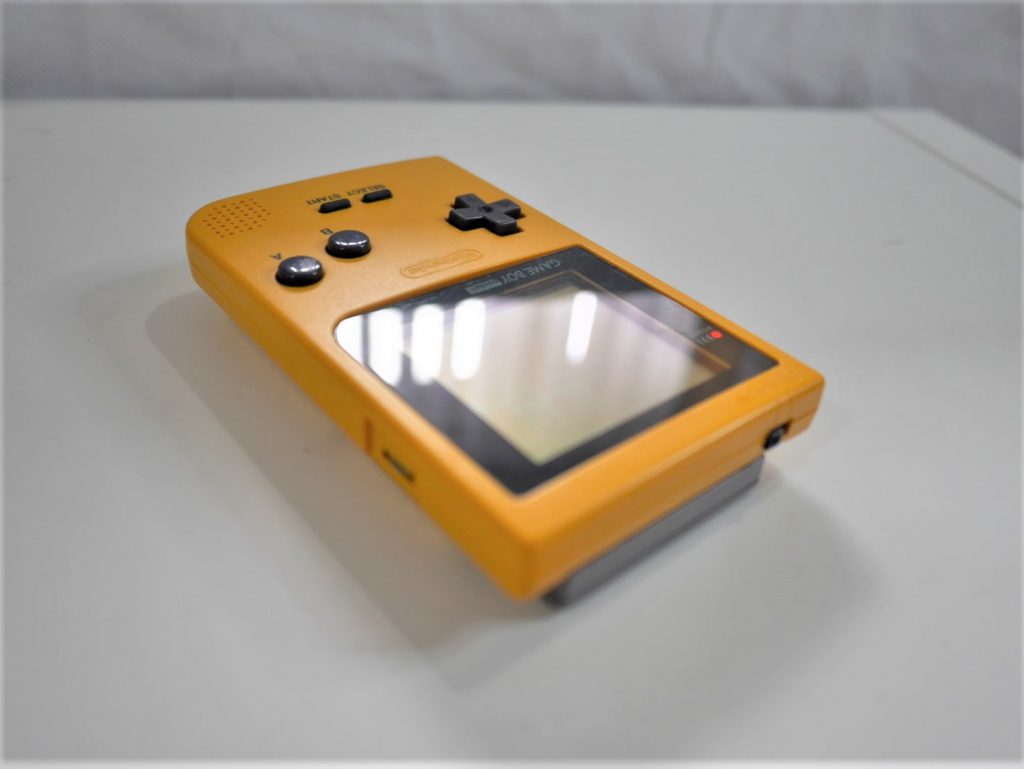 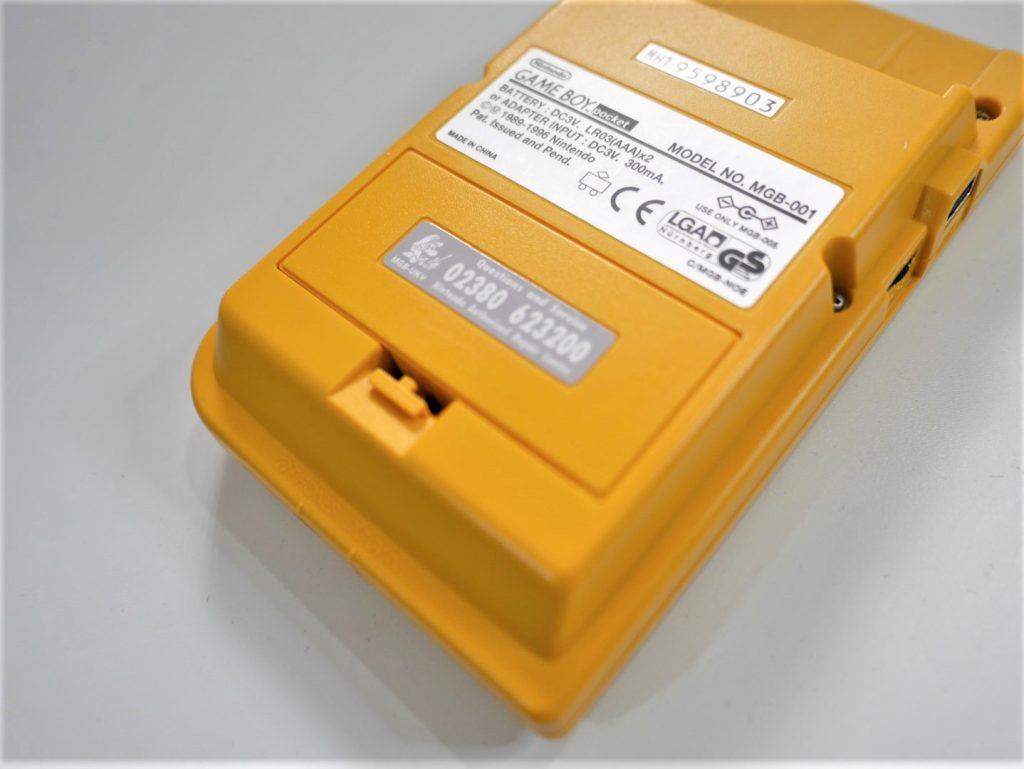 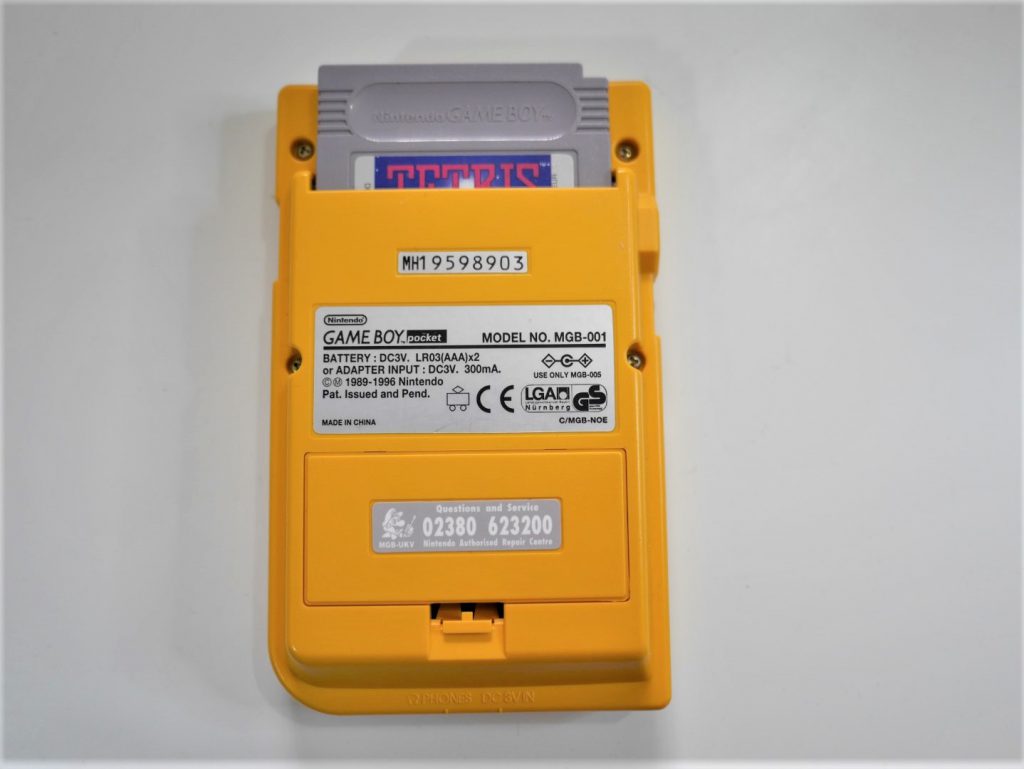 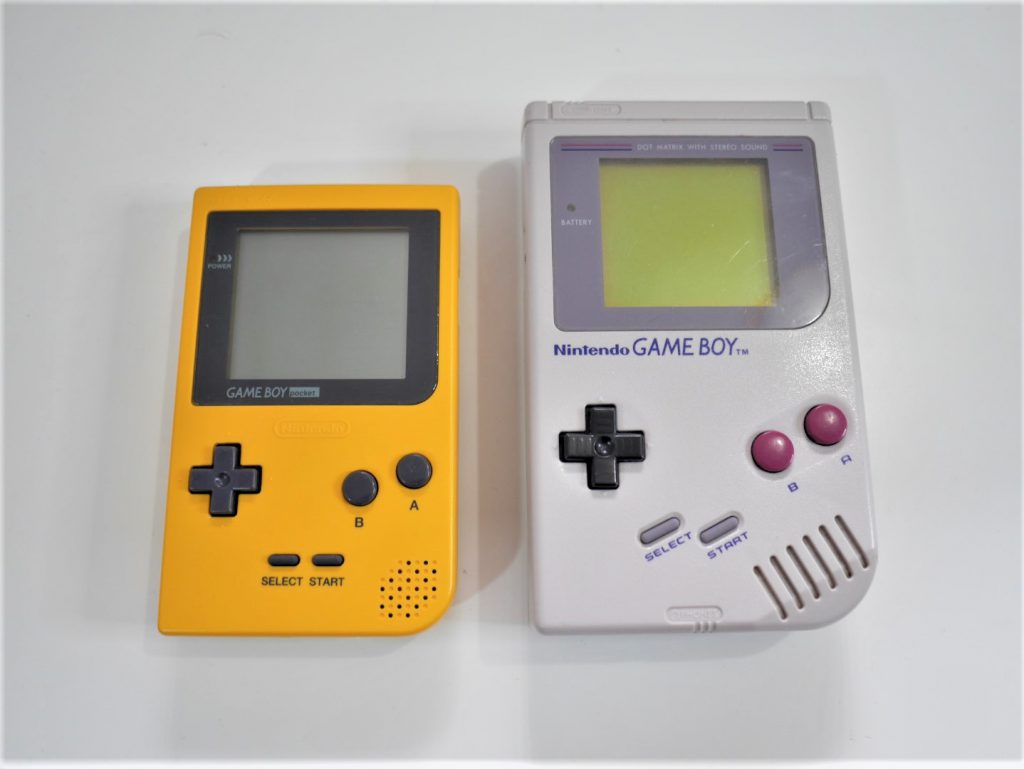 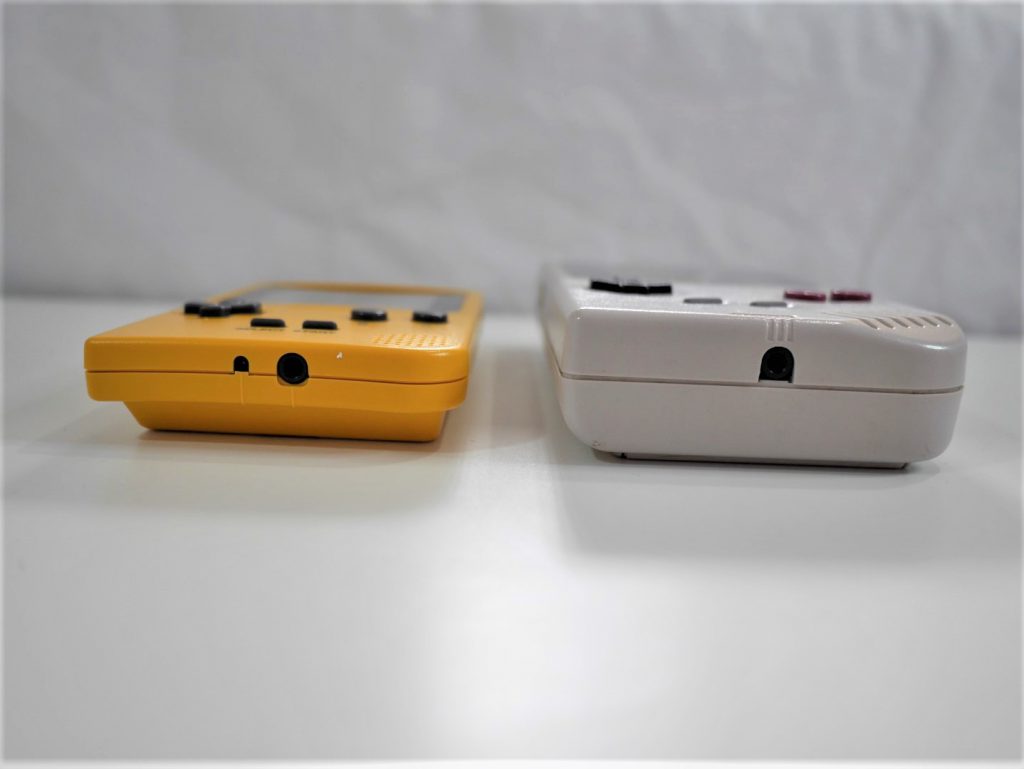 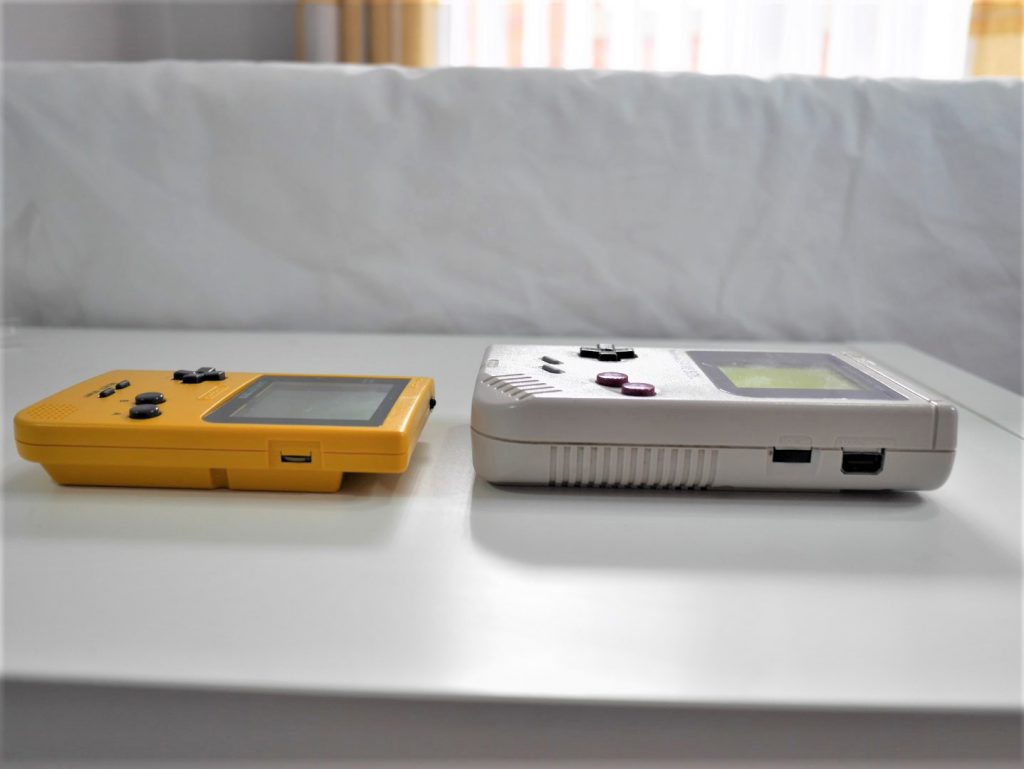 I also have the clear version of this console 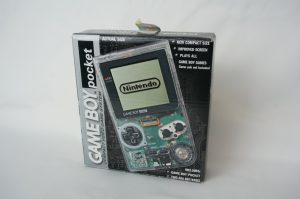 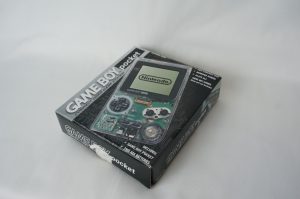 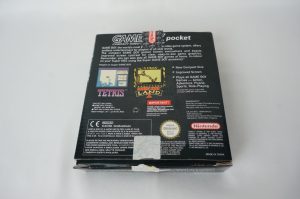 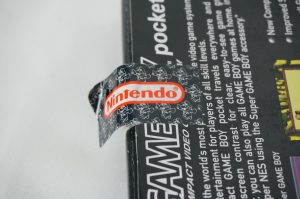 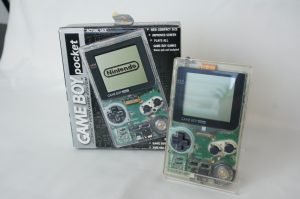 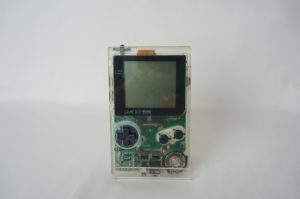 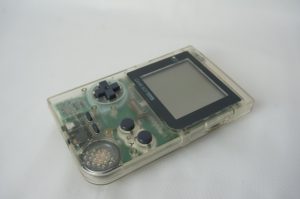 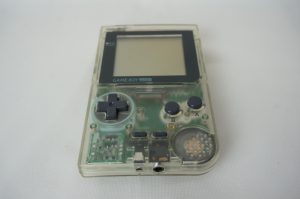 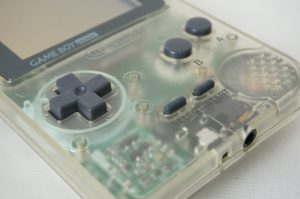 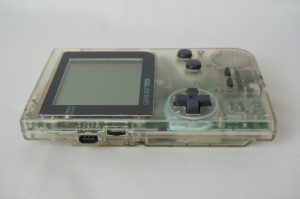 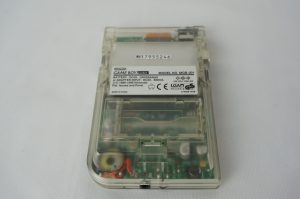 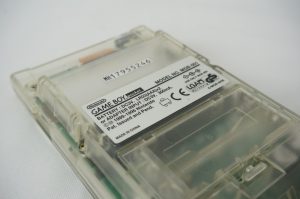 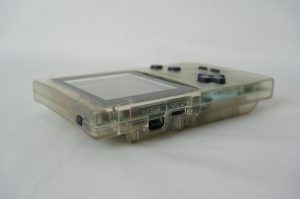 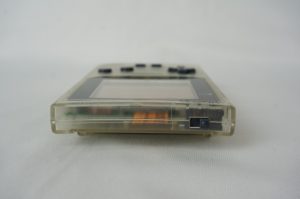 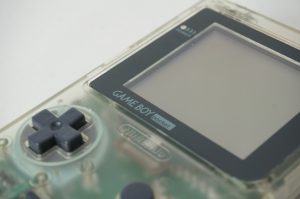